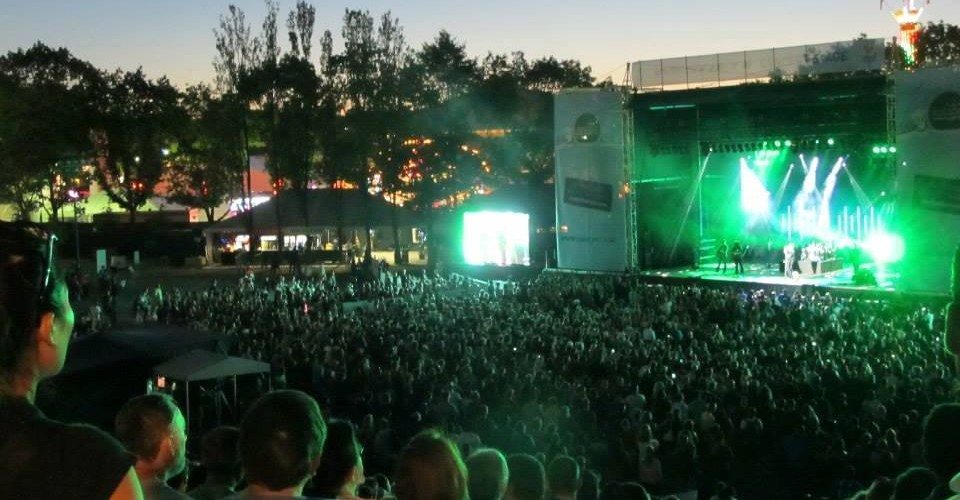 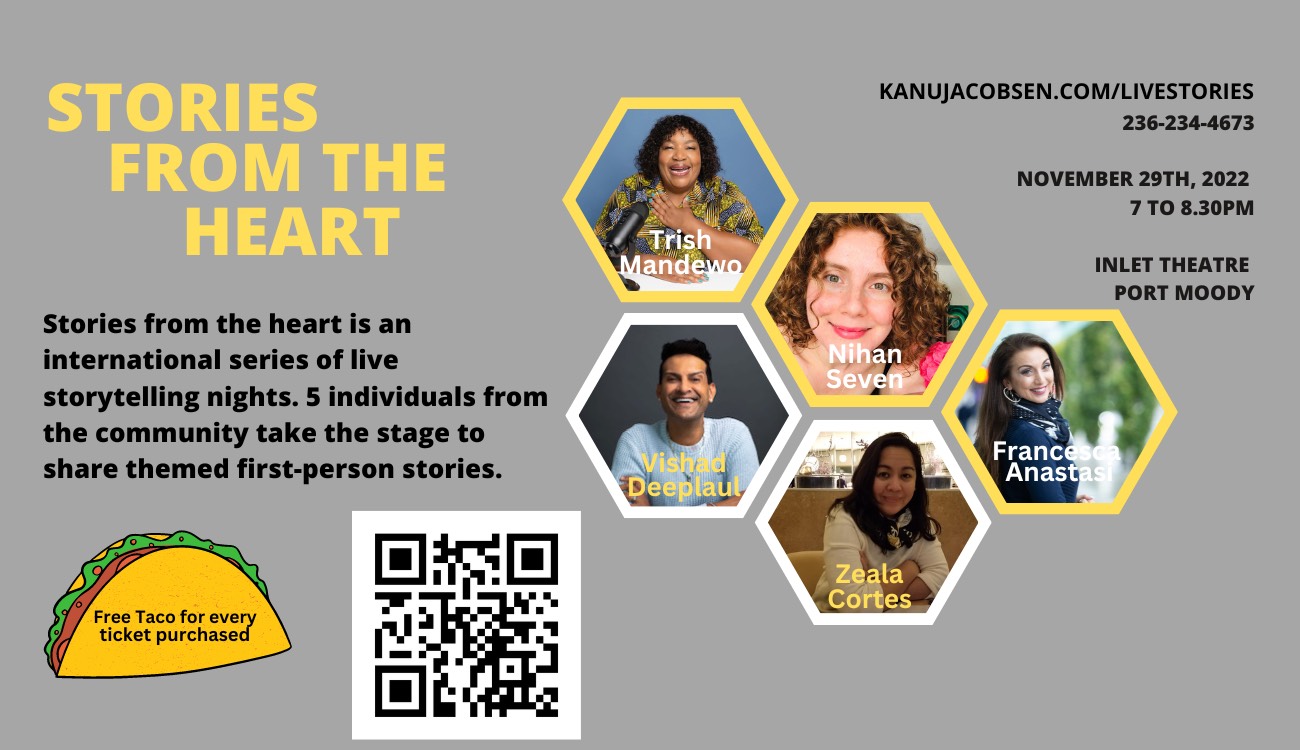 Following a longstanding annual tradition, each day at The Fair at the PNE in Hastings Park will culminate with a concert headlined by some of the biggest names in music over the past five decades.

This year’s artist lineup offers something for fans of all genres, with big names including Hedley, The Sheepdogs, Simple Plan, Olivia Newton-John, The Monkees, and Chris Isaak.

Each concert is free with gate admission to the fairgrounds. However, music fans looking for a more optimal viewing experience of the concerts can acquire reserved seats starting at $15.00. Tickets are available at www.pne.ca on Friday, May 27 at at 10 a.m.

Fair at the PNE 2016 Concerts Lineup