Two structures located in Hastings Park are the newest additions to the City of Vancouver’s list of heritage sites.

On the other end of Hastings Park, the Wooden Roller Coaster at PlayLand also earned another set of accolades with the City’s heritage site designation. The 1958-built wooden coaster has a height of 23 metres at its highest peak and reaches speeds of 72 km/h. The thrilling ride is also known for its tight turns, and takes about 90 seconds to complete.

Vancouverites already know how special the classic wooden coaster is, but what they might not know is it also has quite the international reputation. The coaster is frequently named by roller coaster enthusiasts as one of the top 10 wooden roller coasters in the world.

This designation has been a long-time coming considering the Pacific National Exhibition has been around at Hastings Park since 1910. However, many of the fairgrounds’ historic buildings were demolished over the years, particularly in the late-1990s to make way for greenery, parks and the lake that now exists. 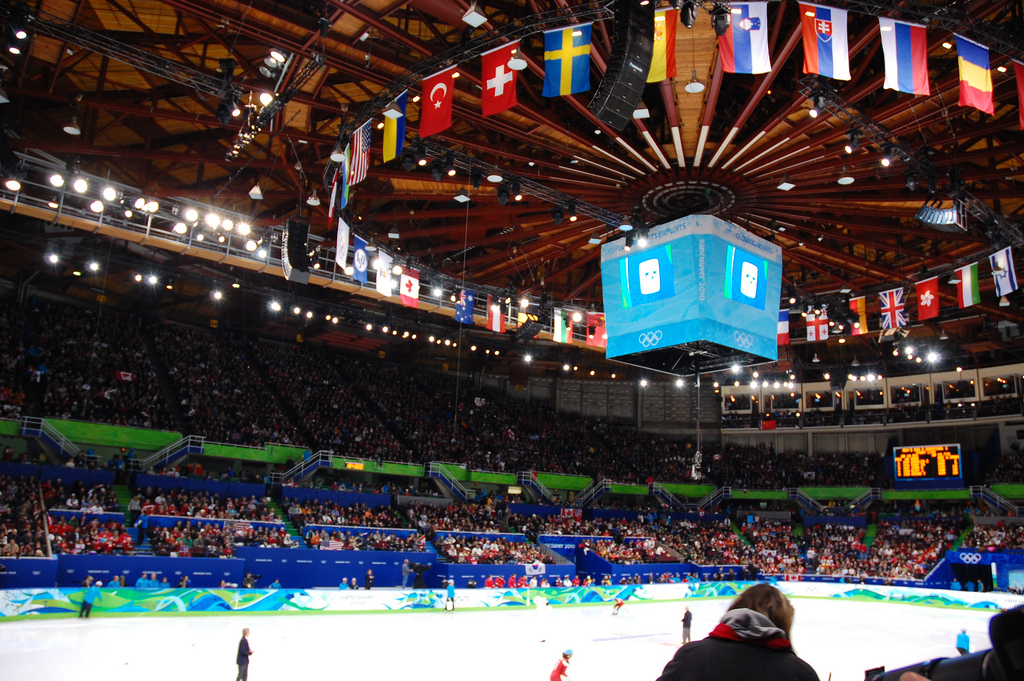