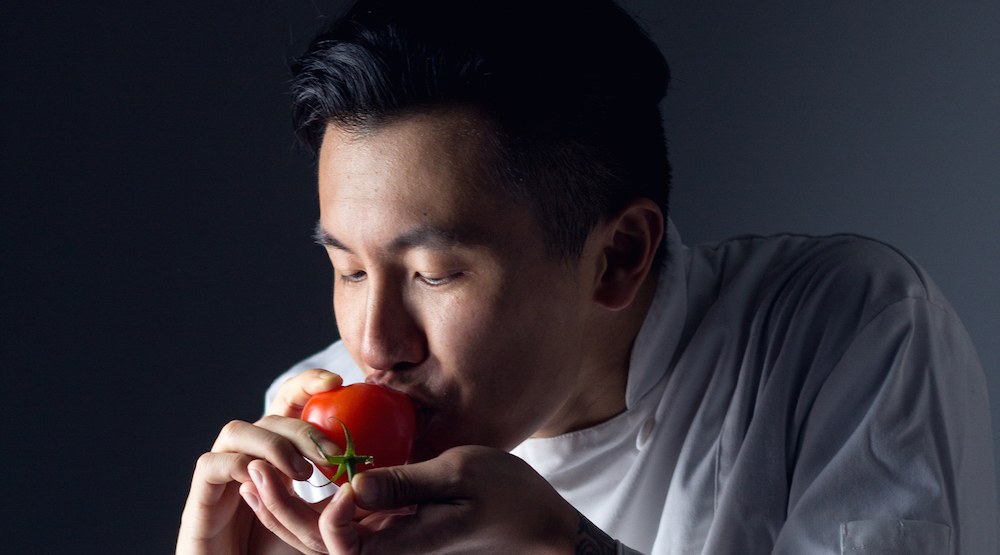 Once again it looks like the PNE attendance numbers will be down. This after a 14% drop in attendance last year (2011) from the previous year (2010). The great weather, new attractions and Star Trek exhibit weren’t enough to increase the numbers as this years attendance is expected to be around 775,000 (source: The Province).

This should not come as a surprise to most Vancouverites. Many feel the fair has seen its better days. Although a PNE spokespeople is attributing the drop in attendance on the lower than usual American tourists in our fair town, I think it has more to do with a perceived lack of value and lacklustre rides.

Metro Vancouver has grown up and it’s population is increasing. Despite this, the PNE is still witnessing declines in attendance. This should raisee an obvious red flag within the boardrooms of the PNE and they better come up with the a solution because the PNE is far too small for this region. If the fair does not acknowledge it’s poor pricing model and consider expanding the fair grounds to accommodate  more rides, it is in our opinion that the attendance numbers will continue to dwindle.

At the end of the day the PNE is still a big economic generator for the city. It is expected that it will generate $100 million in spin offs benefits for the City of Vancouver. It would be great if it could rekindle the spirit the fair used to have.