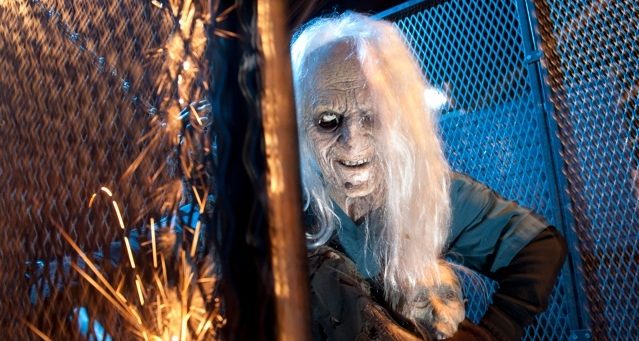 You may have noticed a rather frightful set up in front of Playland.

That’s because Fright Nights is returning for another year on October 7 to allow grown-ups to count down the days to Halloween.

On the docket this year are 15 rides, two live shows, seven haunted houses, and 90 “monsters” roaming the grounds. 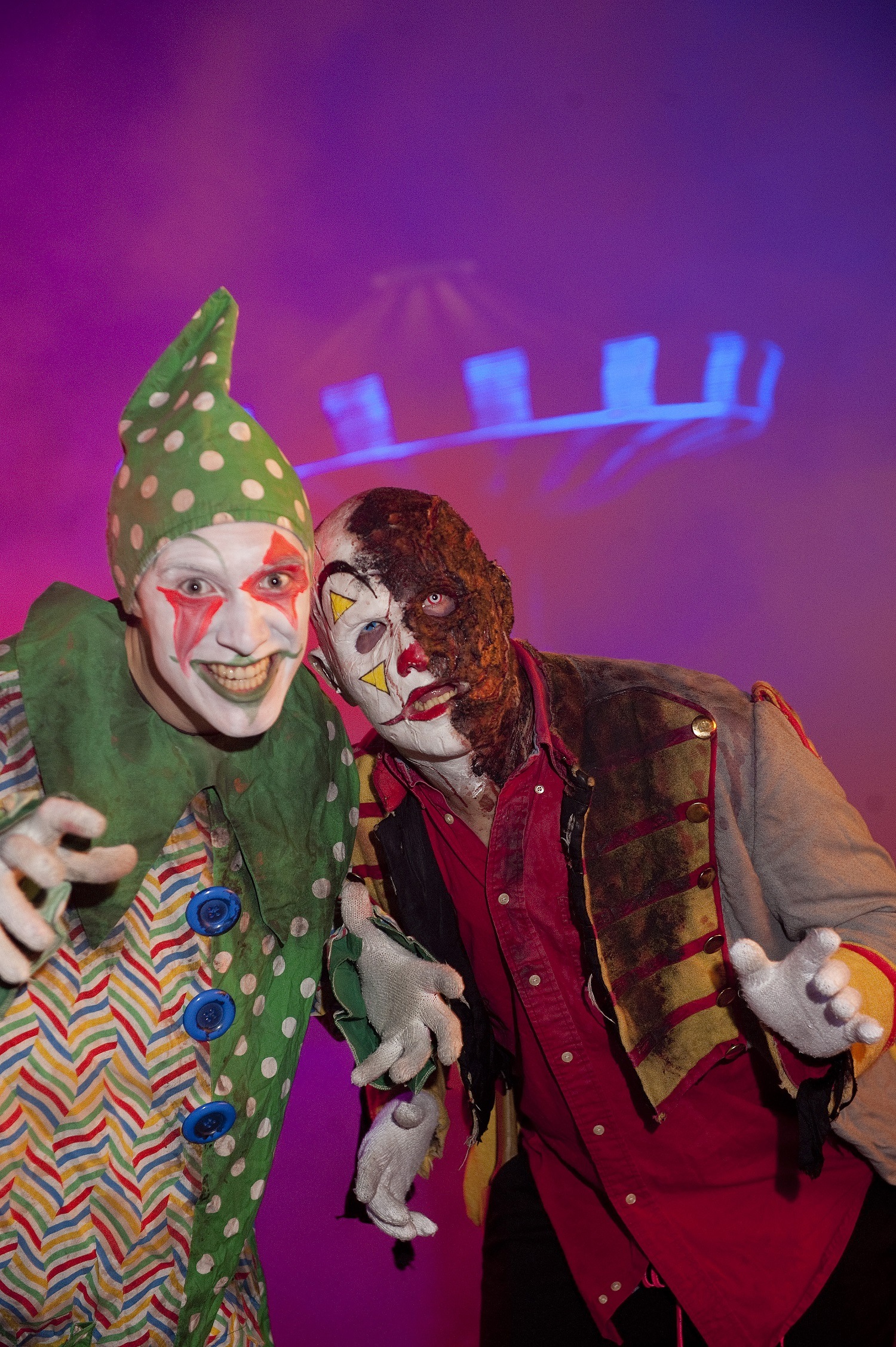 Classic Playland rides like Hell’s Gate, Atmosfear, and Pirate Ship will be available to patrons along side new favourites like The Beast, a crazy pendulum ride that Playland calls “Canada’s most extreme.”

When it comes to haunted houses, the Haunted Mansion features plenty of frightening turns and paranormal activity, while the Car-N-Evil house contains within its walls one of the most terrifying creatures: clowns.

If you’re not into the lineups, you can buy a Rapid Pass, which allows you to skip the queue on many of your favourite rides. Tickets should also be purchased on specific dates due to overwhelming demand.