Hockey Night in Canada’s Play On! is Canada’s official street hockey tournament and largest sports festival in the country, and it’s coming to Vancouver! Vancity Buzz is proud to be a media partner of the festival happening on Saturday, June 8 and Sunday, June 9 at Coquitlam Centre.

Since the program’s inception in 2003, over a million Canadians have taken back to the streets from coast to coast in one of the 90 events that have been held. This year, the festival will be held in 21 cities across the country and is also trying to set a new Guinness World Record. 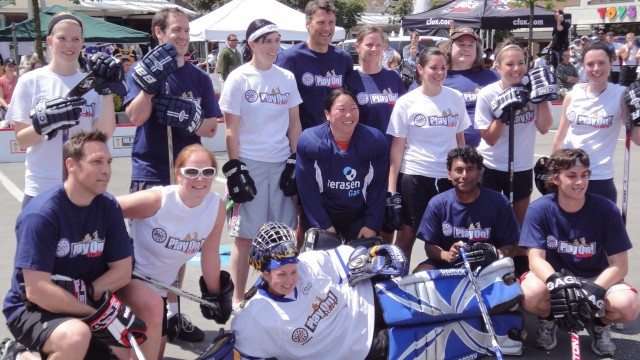 There are five conferences (with their own divisions) players/teams can register under:

Two additional players may be added to each team, for a maximum of seven players. 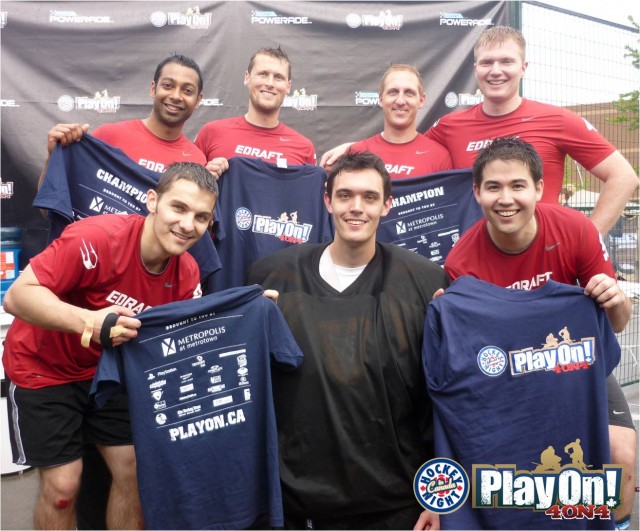 Play On! Vancouver is looking for volunteers to help make the event a success. Register today as a volunteer.

They’re also looking for officials (paid) to make sure the games run smoothly and the participants are having fun and a fair in-game experience. You don’t need to be a certified ice or ball hockey official to referee, you just need to: be at least 16 years of age, have great communication skills, be able to exercise good judgement at all times and be able and willing to be on your feet for a long time. Apply now to be an official for the event.

When: Saturday, June 8 and Sunday, June 9