A mainstay of the Strathcona neighbourhood in East Vancouver, Mandy-Lyn Antonio is a 25 year old photographer who is most known for her ‘all natural’ nude portraits of young women. Having worked on projects with global brands and magazines such as Altamont Apparel, HUF Worldwide and Dazed & Confused, she has just launched an Indiegogo campaign to fund her first book, PLAY.

Check out our interview below with Antonio where we chat about the inspiration behind the creation of her latest project. You have until July 10 to contribute to the production of PLAY on Indiegogo. 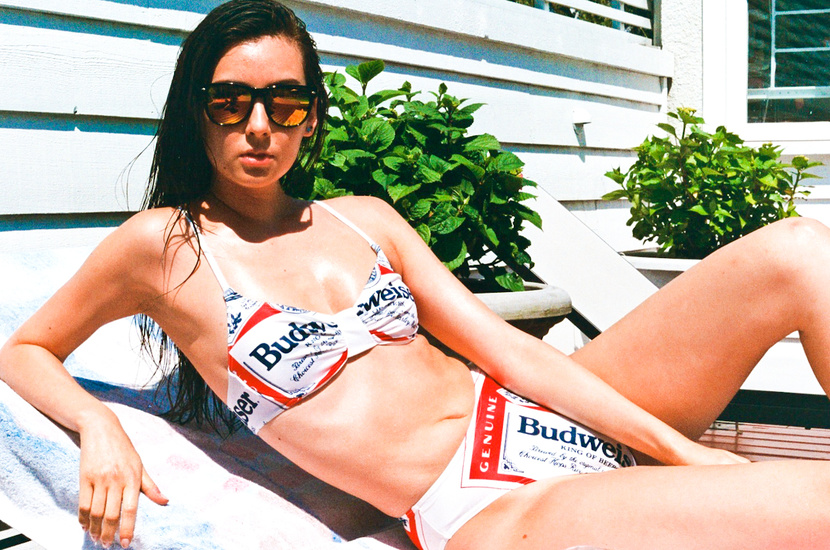 So this is going to be your first photo book! That’s exciting! Is this going to be a collection of all your work to date or new work created specifically for the book?

It’s new work. Some photos that I’ve used were for the purpose of creating the campaign and opening up the project for people to get involved. At this point right now, it’s an adventure, this project for me.

So the photos are not done yet?

No, I haven’t shot any of it. I’ll be shooting them over July and August. I’ve given up my place and rented a cabin in Squamish for the month of July and will be shooting the first bulk of photos up there. Then we’re gonna hit the road for a while. So yeah, it’s gonna be a new experience!

In your photography, I noticed that you shoot mostly with film using natural light. Is there a specific reason why you prefer this particular medium?

Yeah there’s lots of reasons, I mean, I shoot all my photos with film. Usually I’m shooting 400 ISO 35mm film, the kind you buy at the drug store. The reason why I use that format is because when I first started to take photos, that was the standard for all film photography at the time. I favour film over digital just because digital doesn’t really do it for me. I got really into photography with disposables when I was like 12, and my stepmom bought me a new fancy digital camera for Christmas that year. I shot with it for months and months, but I was never satisfied. My grandpa always had lots of film cameras around and looking at his family photos I was like, “Yeah! This is the look!” So I just got one of my grandpa’s old cameras and started shooting with that and it was like boosh! There it is! This is why I like to shoot with natural light too, it’s the special chemical reaction that happens when sunlight hits the film. Like how the sun bursts and explodes, there’s just nothing that compares to it. Nothing at all.

The girls that you shoot always have a sense of natural allure and sex appeal. Do you shoot professional models? Because I know you shoot friends as well.

How do you bring out that vibe in your work?

I think when I shoot girls in the intimate sort of story-like way that I do, I definitely like taking their hand and taking them to a place. It’s kinda like playing dress-up. I think the most important thing is when you feel comfortable, you look comfortable and when you feel happy, you look happy. I mostly just want people to see when a person is comfortable and happy, that’s when you see their true beauty. I want men and women to be present to the fact that beauty is so much more than skin deep.

Is there any specific meaning behind the title of the book, PLAY?

For sure, 100%. Like we’re all girls in this and the message is really about love, it’s not about sex. Because i’m not trying to have sex with these girls. They’re my friends and I respect them and we have fun and that’s what shows through in the pictures you know? At the same time, I feel like the playfulness is part of the magic of female sexuality. I think that there’s something inherently playful, engaging and exciting about a confident women. It’s empowering. 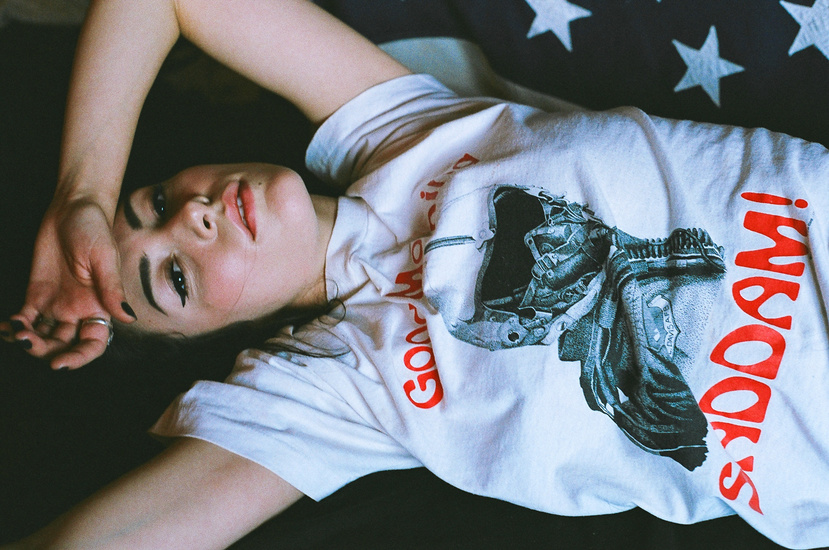 So would you say that you’re a feminist?

Absolutely. Although, I will say that for the greater part of my life I was really intimidated by the word feminist. In the early ’90s, feminism was something different then what it is today. My experiences with feminism of the ’90s was very hostile, aggressive, angry, and I don’t think it’s constructive. I think that word, feminism, to me is like an epiphany. The word feminism is like, women, beautiful, amazing, incredible, love, motherhood. Like wow! That old world feminist just wasn’t congruent, so I was always weary of the word.

Actually it was my friend Mish Way, a feminist writer and the front woman of White Lung, who kind of opened me up to the topic. She’s just a perfect example of woman and she’s such a bad ass lady. She’s beautiful, she’s cool, she’s extremely intelligent, open minded and she holds her own. I think the most important concept that I got from my conversations with Mish is that for me, feminism is really about accepting yourself as a woman. It’s about being proud and comfortable with your womanhood and supporting other women.