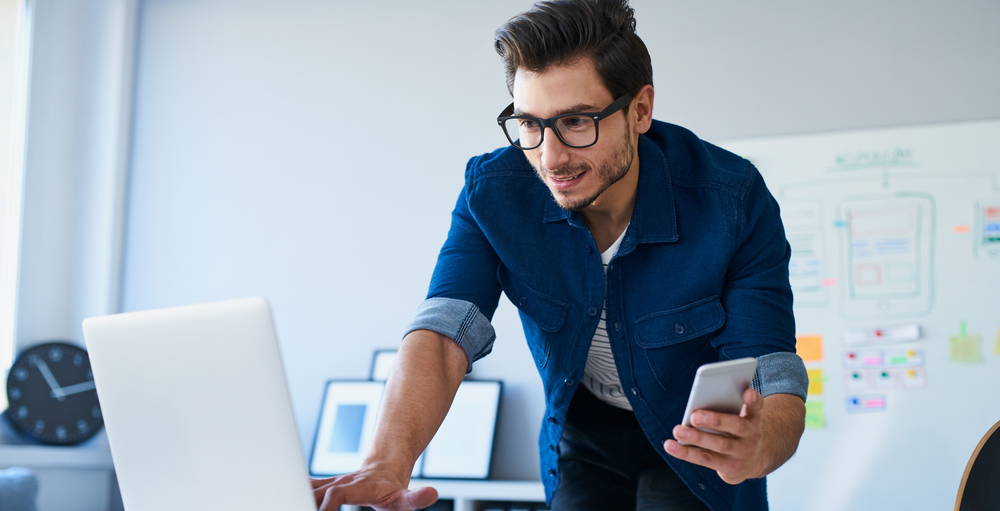 The past year has marked a sharp increase in time spent online and gaming for the average Canadian. With tons of games making their entry on the market, there’s scant been a better time to be a gamer — or an app developer, for that matter.

Among the fastest-growing platforms — which has been used by more than 600 million users monthly in over 170 countries — is Huawei’s AppGallery. The global tech company’s innovative online ecosystem has been striving to provide users with more variety, including thousands of apps across various categories, like news, social media, and entertainment.

Most recently, the smartphone brand partnered with some of Canada’s leading app developers to create, launch, and promote new games to a global audience. 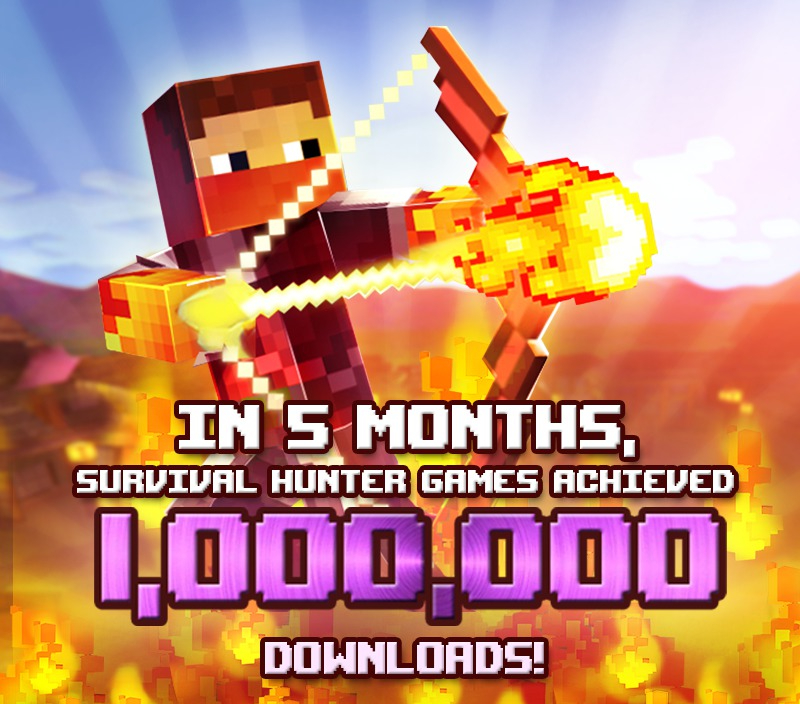 The popular game is part of a series that’s recognized for its gameplay variety and blocky landscape. Exclusive to those on the AppGallery, the game allows users to navigate new realms and combat monsters, like demons and zombies, using their archery skills in an action-fueled game of survival.

Each player is confronted with a unique set of challenges and must use a combination of time manipulation, battle strategy, and attack skill to vanquish the game’s villains.

In celebration of the launch, Survival Hunter offered AppGallery players exclusive gifts, further encouraging downloads and gameplay. The promotional activities proved to be worthwhile, leading to a spike in players across Europe.

The breakthrough has enabled its creators, Aeria Canada Studio, to continue expanding — adding three additional games to its AppGallery roster. 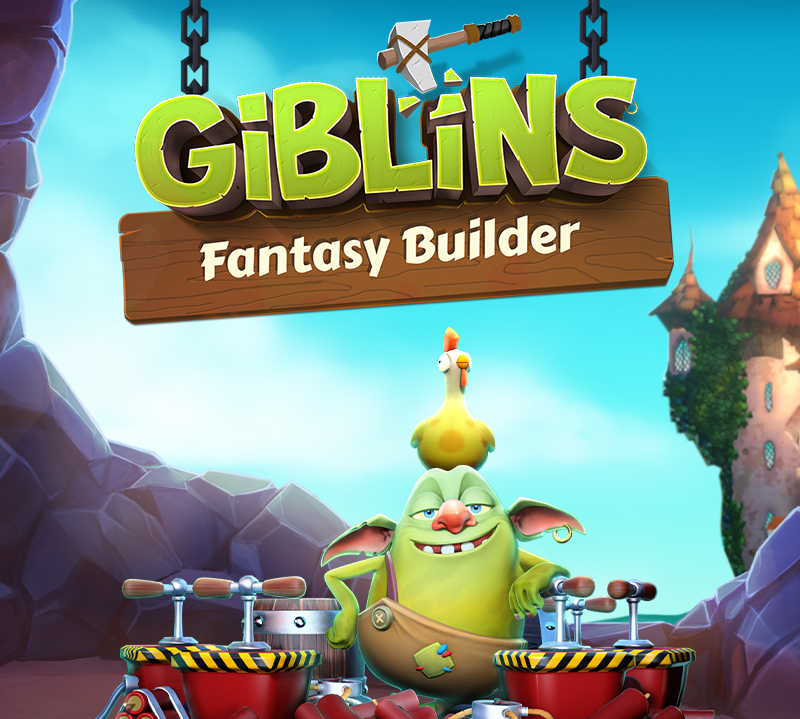 Montreal-based Behaviour Interactive has also reaped the benefits of working with Huawei’s AppGallery team to launch and market its game, Giblins Fantasy Builder, on the world stage.

The new mobile game is centered around resource management and castle building strategy. Bubbling with fantastical imagery and pop culture references, Giblins has struck a chord with mobile gamers who enjoy getting to build castles and amass fortunes.

With help from their characters, which are in the form of industrious and mischievous goblin-like creatures, players collect resources and craft gadgets. Whether it’s mining for precious stones, brewing kombucha, or constructing weapons, Giblins gamers get to create their own fantasy world.

Giblins is the outcome of Huawei’s second partnership with Behaviour Interactive, with the teams working closely to integrate AppGallery’s capabilities — like account kit and in-app purchases — to the new game for a seamless experience. The account kit allows users to swiftly start gameplay, while the in-app purchases allow players to purchase extra content and features within the app.

All apps developed in collaboration with Huawei, along with thousands of others, are available on AppGallery’s secure distribution platform. Looking forward, the company is eager to continue expanding its online marketplace through local collaborations with app developers and firms.

Local creators with exciting app ideas can reach out to the AppGallery Canada team. For more information on how Huawei enables its users to safely explore their favourite apps, you can also visit the AppGallery website.