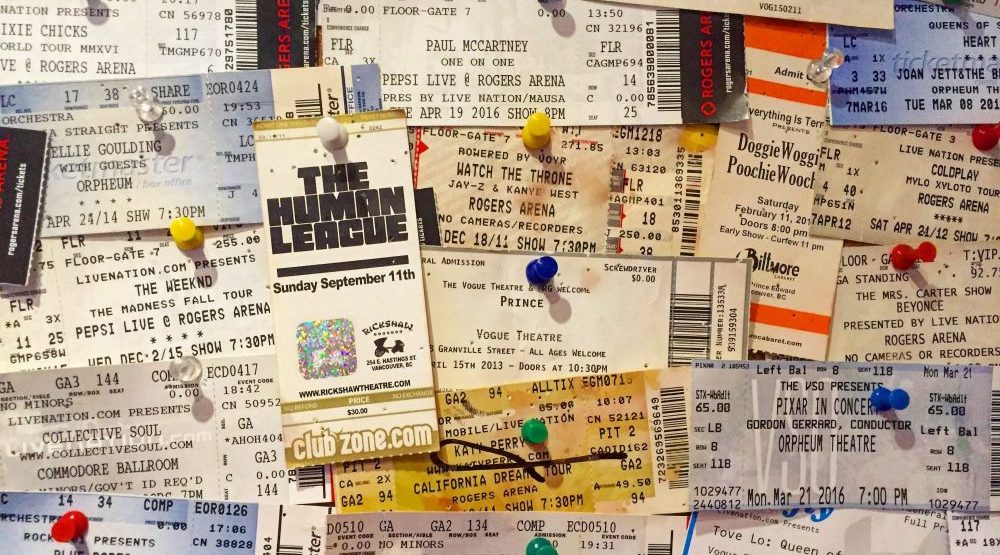 Most Canadian cities only have a couple of amazing concert venues to choose from. But lucky for us, there is no such shortage of places in Vancouver to catch your favourite live acts.

From giant stadiums to dive bars, here is our list of the best live music venues in Vancouver.

With all musical genres and tastes being represented, The Cobalt acts as a Cuisinart for all things cool in Vancouver. From indie bands to karaoke to ice cream socials, there’s a little something for everybody at the 105-year-old venue. Don’t miss The Cobalt’s Wednesday night art raffles where 4 local artists paint all night for your bids. 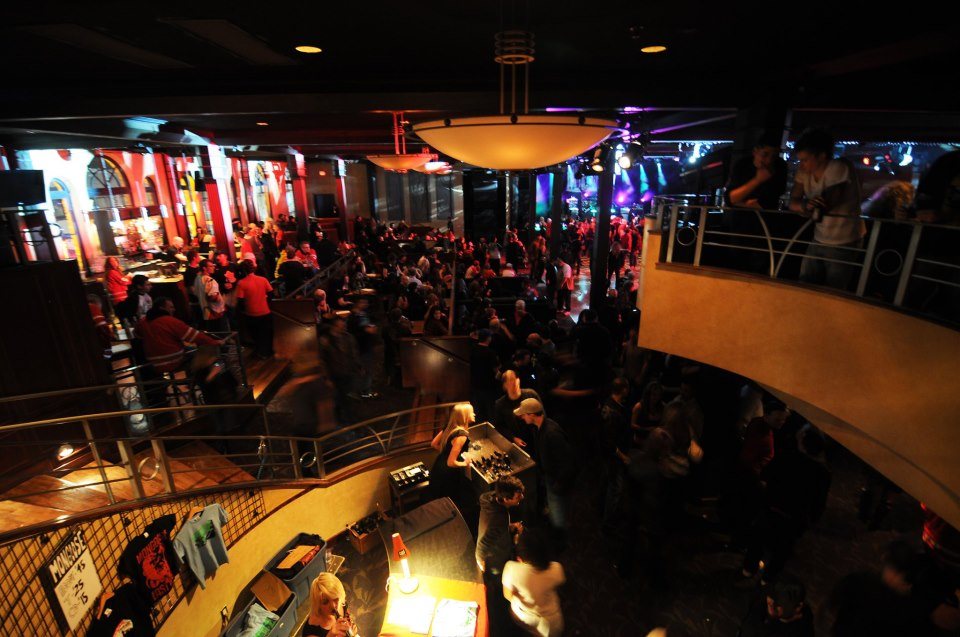 The sound, the staff, the bouncy floor…there’s nothing we don’t love about the Commodore Ballroom. And despite being small in stature (the venue holds about 1,000 people), they’ve attracted megastars like Nirvana, James Brown, and Muse to their iconic stage.

The New Orpheum was the biggest theatre in Canada upon its 1927 debut as a vaudeville house, and despite several facelifts and name changes in the intervening years, it continues to be one of the most popular venues in town. The Orpheum was designated as a National Historic Site of Canada in 1979 and is also home to the Vancouver Symphony Orchestra.

Hip hop fans looking for a place to let their backbones slide should look no further than Fortune Sound Club in the Downtown Eastside. It’s always busy at Fortune thanks to their bomb-ass bookings: rap legends Snoop Dogg, Method Man, and Redman have all played their relatively tiny stage. Be sure to check out Happy Ending Fridays which features some of the best DJs in Vancouver. 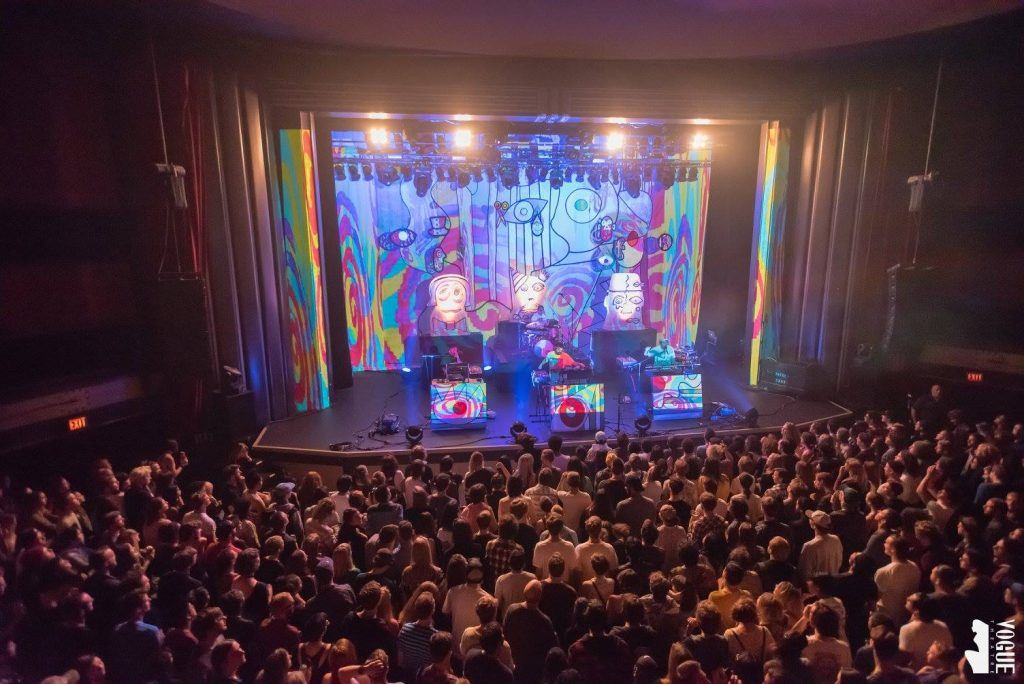 Located in Vancity’s historic Theatre Row district, the Vogue Theatre gives fans a chance to get up close and personal with their favourite acts. Most shows are general admission, so concert-goers can choose between comfy seats in the stands, or just dance it out with other music lovers beside the stage.

The Biltmore is a cozy venue where you and 349 of your closest hipster friends can catch up-and-coming acts before they graduate to bigger stages. The cabaret has been a fixture in Mount Pleasant for more than 50 years and hosts themed parties and burlesque showcases, in addition to live bands and DJs. 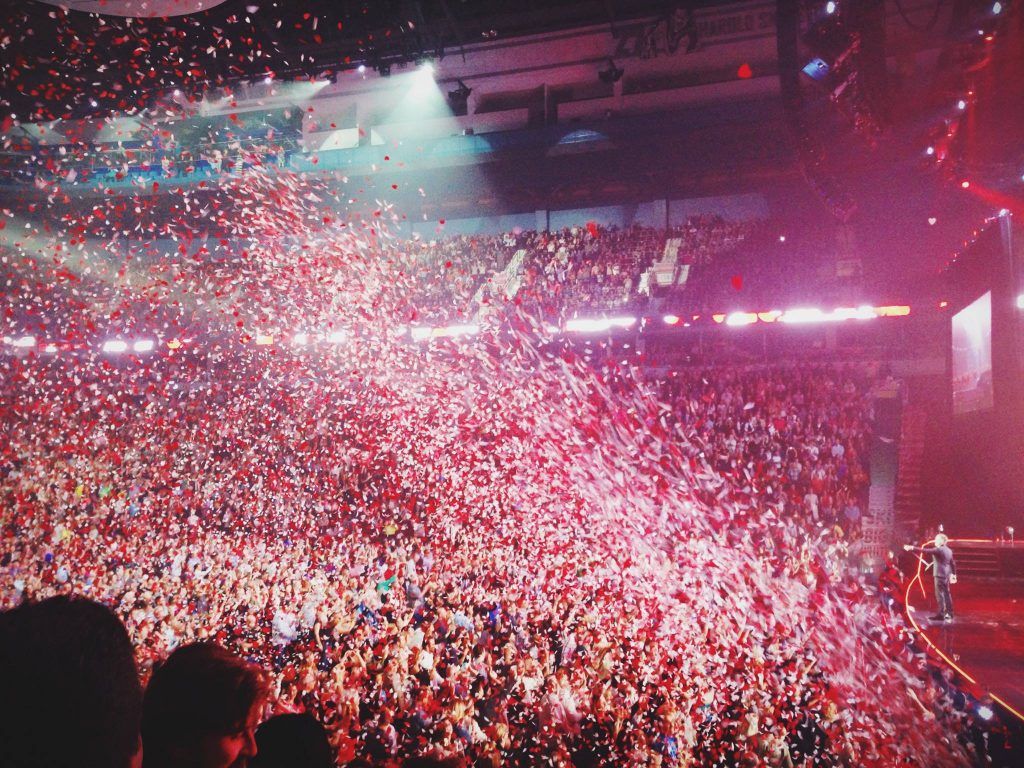 Let’s face it – the food is meh, the “cheap seats” are expensive, and most concerts there are about as intimate as a skytrain ride during rush hour. But there is no better venue this side of Toronto to catch your favourite superstars than Rogers Arena.

The majestic Festival Lawn at Deer Lake Park hosts just a handful of outdoor concerts each year and welcomed more than 45,000 music lovers to the site in 2016. Grammy Award-winners The Cure, Alabama Shakes, and The Lumineers all played Deer Lake Park this summer, and the Vancouver Symphony Orchestra will perform a free concert there next year. 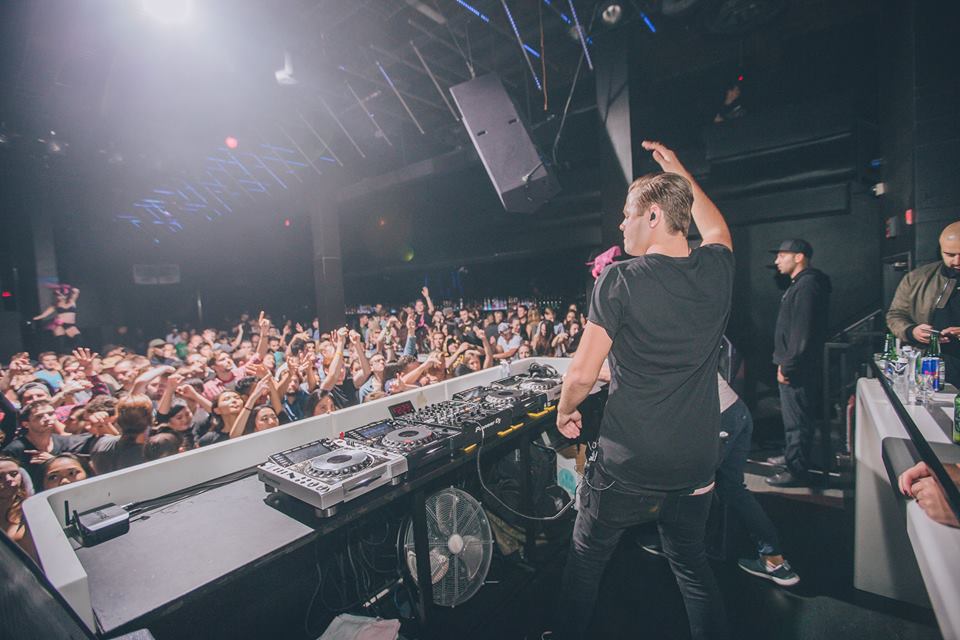 Not only is Celebrities one of the busiest dance bars on Davie Street, it’s also one of the best places in town to catch local and international DJs (Pete Tong, Keys N Krates, and Duke Dumont have all graced the place within the last 12 months). The bar offers VIP Table Service during most events and also hosts Drag Queen Bingo every Monday with all proceeds going to the Friends For Life Society.