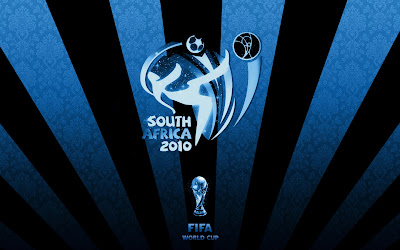 Update: Apparently there is plans to have a 27 ft screen on Granville Street to watch the world cup final live. As I type talks are going on with the COV.

Note: Although places will be open early, City Hall’s ancient times politicians won’t allow liquor to be served until 9am.

2. Ceilis: An Irish pub with great food and awesome service. The only snag, they open at 11am so you
miss the early game. I’ve also found out that this is where French fans will gather.

3. Red Card Sports Bar: The new kid on the block with a Soccer friendly name to boot. Doors open at
7am.

4. Forum Sports Bar: Great place, good looking servers. Hopefully they have AC as it gets hot in there
when its full.

5. Library Square. Will be open at 7am to the show the games.

6. Samba Brazilian Steakhouse (Alberni & Thurlow): Open early for all you real and wannabe Brazil fans
out there.

City of Vancouver (outside Downtown):

Three Lions Cafe (1 East Broadway): English fans this is where you want to be.

Main Street: A few cafes and restaurants will be opening up early to show the games.

*If you will be opening for the games drop us an email at [email protected] and we’ll see what we can do.