The Perseid meteor shower is a yearly summer spectacle where the night sky is streaked with debris from Earth passing through a cloud left by the comet Swift-Tuttle.

This year, however, is going to be different. For 2016, the Perseid meteor shower is in the midst of an “outburst,” which means that the debris from the comet will be concentrated in front of the earth, resulting in brighter, bigger meteors, more often. The best viewing times will be between August 7 (when there’s a new moon) and August 12 (the height of the shower).

There are some prime viewing spots for watching the Perseid meteor shower in all its glory around Metro Vancouver.

Here are 11 places to watch the Perseid meteor shower in Metro Vancouver. 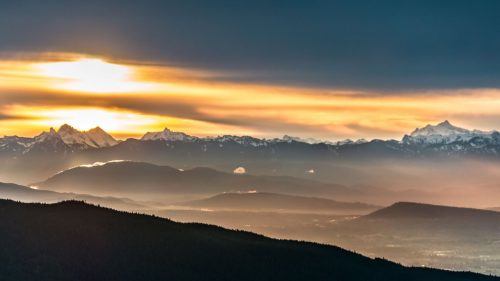 Mount Seymour will play host to a viewing party on August 12 that will involve live music and, of course, a prime spot to see the night sky without the interruption of light pollution. Recommended supplies include blankets, chairs, bug spray, and flashlights.

West Vancouver’s mountain is another great option to view the Perseids. Located just off Highway 1 at exit #8, it’s only 15 minutes from downtown Vancouver (depending on traffic, of course), and offers an opportunity to escape the lights of the city. Just make sure you’re facing north while choosing your spot on the mountain.

The North Shore’s third – and arguably most popular – mountain is accessible and offers yet another reprieve from the disruption of city lights. Even if you don’t see a single meteor (you will), the view of the city is jaw-dropping when facing south. 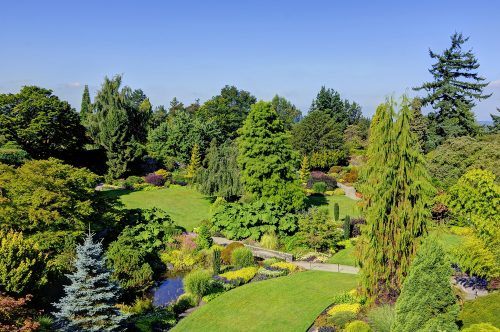 Queen Elizabeth Park is the best place within Vancouver to view the Perseids, as it’s the highest point in the city at 152 metres above sea level. Grab a blanket and find a spot on the grass for some prime meteor viewing.

One of the more coveted “dark-sky sites” among astronomy buffs, this park in Abbotsford promises plenty of pitch black darkness to view the Perseids, but be warned: the park is “day use” only, so your vehicle could get locked in.

Located north of West Vancouver and accessible through Highway 99, Lions Bay is a sleepy municipality with plenty of spots near the beach to star gaze. It’s easily accessible, but if you blink, you might miss it.

Where: North of West Vancouver, off Highway 99

North Woodlands is a little-known spot in North Vancouver that’s mostly residential but is truly an escape from the city and is perfect for stargazing. Head into Deep Cove and then up Indian River Drive, a narrow, winding road amid thick forest vegetation to find your way there. 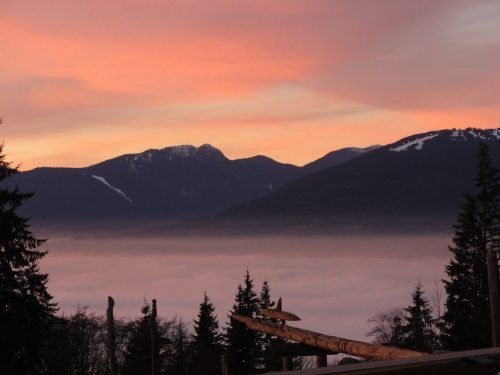 Head up to the top of the mountain that’s home to Simon Fraser University for prime star-gazing and meteor viewing. It’s far enough from the centre of either Vancouver or Burnaby to sufficiently escape the light pollution, but convenient enough that it’s not burdensome to get to.

Where: Take exit 37 off Highway 1 and follow the signs for Simon Fraser University.

A fair distance from the city, this West Vancouver park is probably the most romantic of the options, with a secluded feel and beautiful beachfronts competing to steal the show from the Perseids.

Lynn Canyon fits more of the criteria for top Perseids viewing – remote (but not too remote), Northeast of Vancouver, and heavily forested. 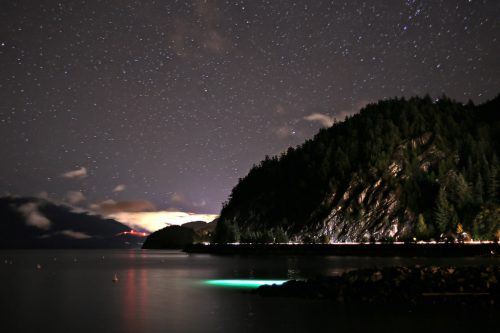 This provincial park located along the Sea To Sky Highway sits just before Squamish and is far enough away from the lights of Vancouver to give a clear view of the Perseids. Note that certain hour restrictions apply, as it is a provincial park.

Where: Squamish-Lillooet D, BC