Studying for exams is gruelling, so once they’re done, it’s time to play hard.

Wondering where to party after your exams? Here are 10 spots that are cheap or frequented by university students.

This Main Street staple serves cheap drinks in a relaxed atmosphere. If you prefer to unwind after exams by playing pool or darts in a cool, ramshackle environment, this is your spot – it’s not for hard partiers. 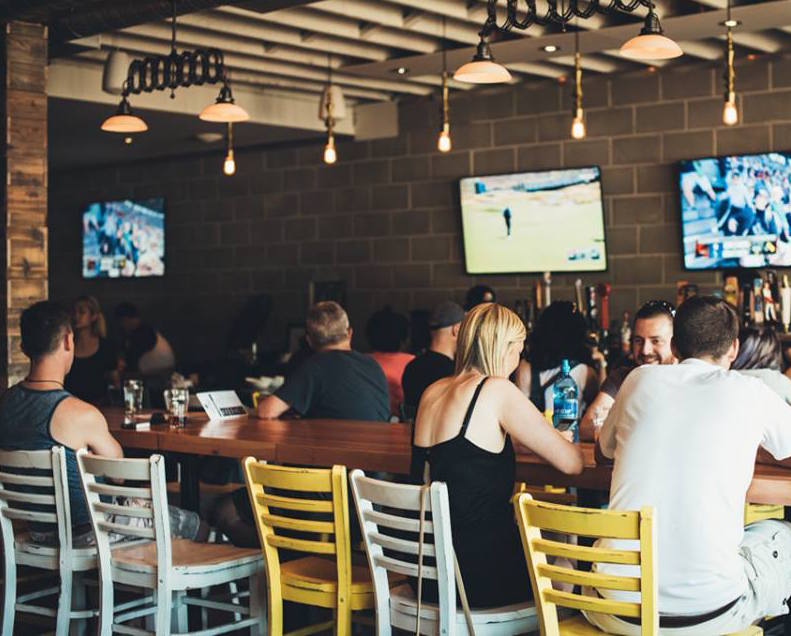 Decent pub grub, an airy atmosphere and cheap beers makes for a fun time in Kitsilano.

Whether you love it or you hate it, one thing everyone can agree on is that the Metropole has cheap drinks. Most of their sleeves of beer are $4.24, single malt scotch starts at $6.25, and glasses of red wine are as low as $4.90. Add in dancing, and we’re sold. 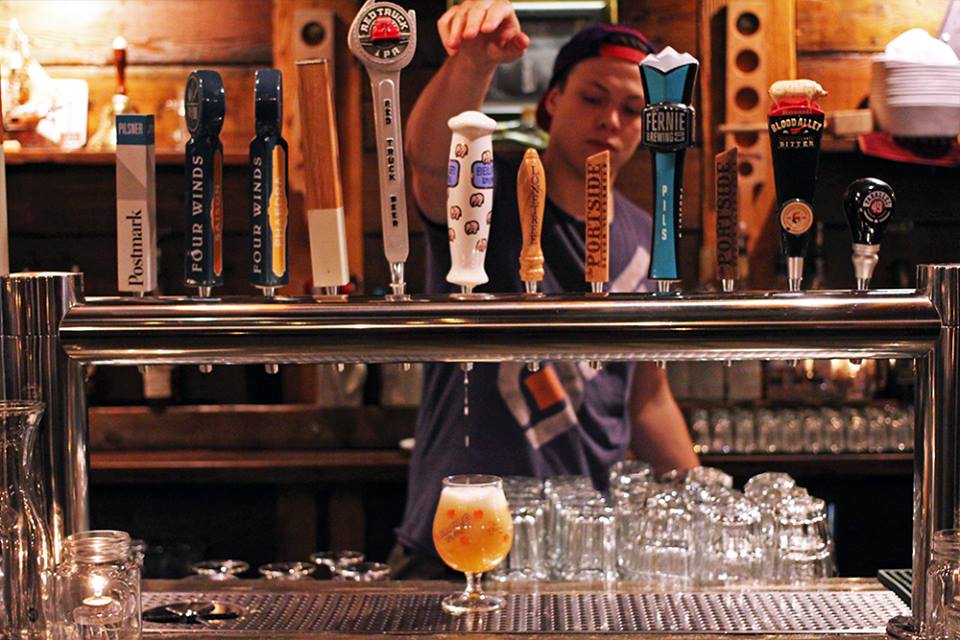 University students can can’t enough of Portside Pub – it’s almost a right of passage to party here. What better way to start than after exams? Plus if you hit up their happy hour, they have $5.75 beer.

For those who never leave UBC’s campus, there’s always Koerners. For the classier, sustainably-minded student, of course, they only source ethical meat and have a lineup of local craft beers to choose from. 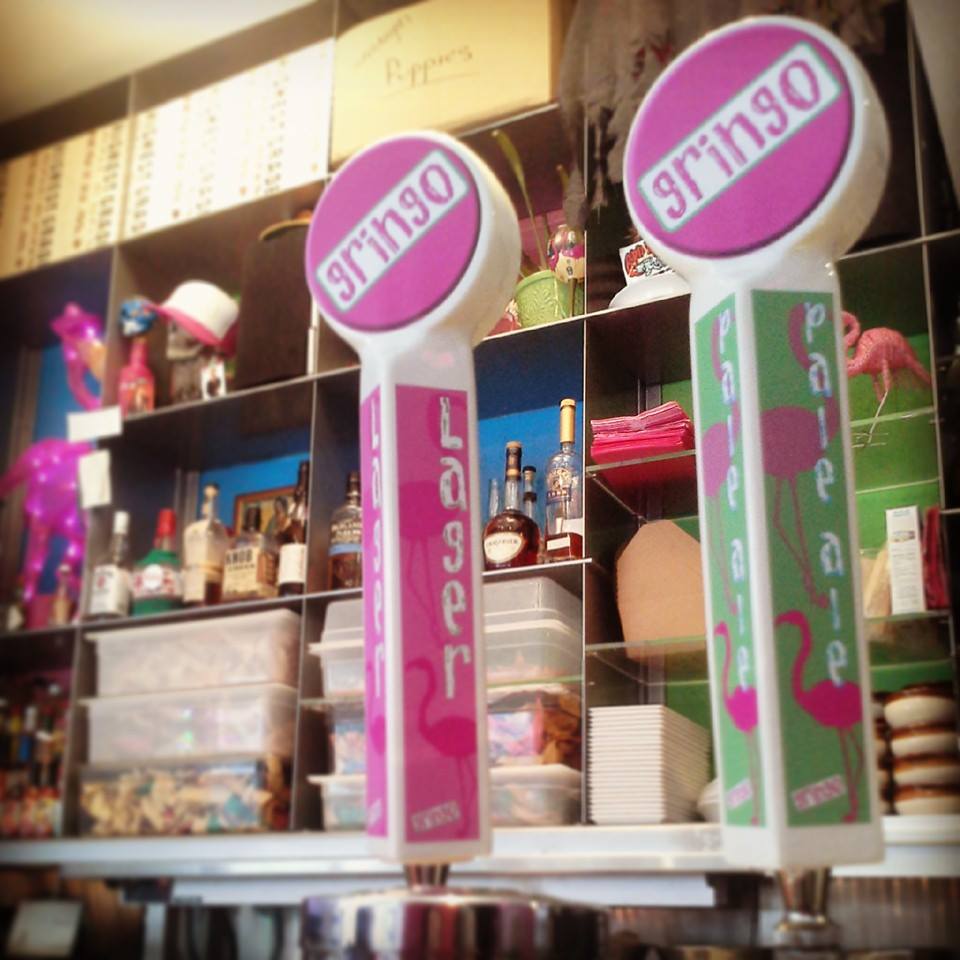 While not strictly a bar – it’s a taco joint – you’ll be hard pressed to find cheaper beers anywhere else in the city. Beers on tap at Gringo in Gastown are just $3.75 all day, every day. Gringo describes themselves as “a super casual taco joint pouring cheap beer and good times.”

Live music, trivia, and perfect for large parties (such as a group of post-exam students), this spot in Kitsilano is a university student favourite. 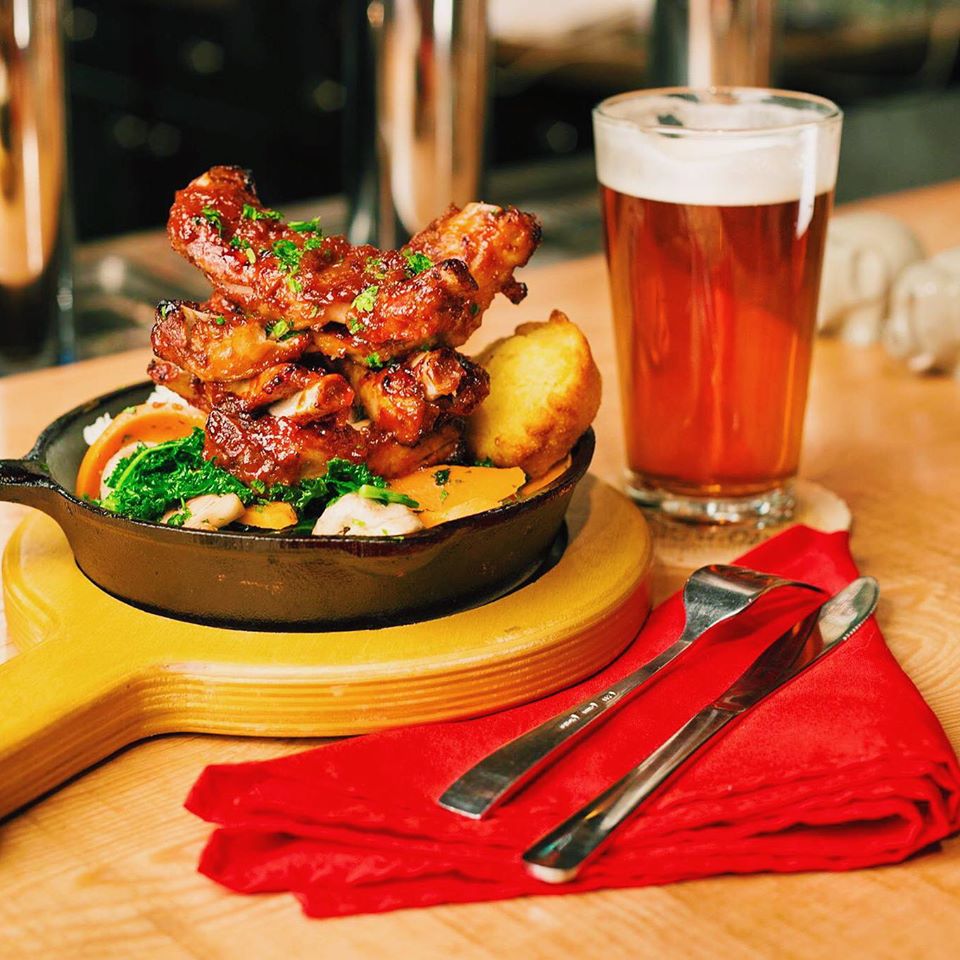 Jackalope’s serves up southern classics and prides itself on having a dive-like atmosphere. Drinks there are quite cheap – cocktails are $9, cans of Lucky Lager are $3.49, box wine is $4 (“don’t knock box wine till you try it,” reads the website) and caesars are just $3.99 on Sundays. Plus there’s a cool “jackalope” head mounted on the wall for your viewing pleasure.