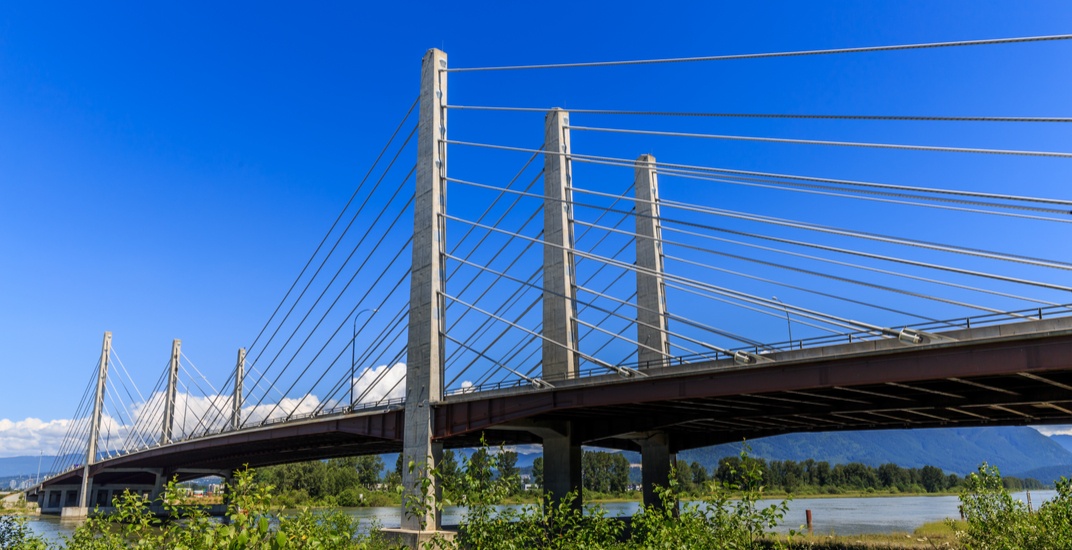 A crash on the Lougheed Highway between Pitt Meadows and Port Coquitlam closed all westbound lanes for hours, early Thursday morning.

While details are slim at this point, a Ridge Meadows RCMP spokesperson told Daily Hive the crash occurred around 2:20 am on the Pitt River Bridge.

Although the crash is in the beginning stages of investigation, police said speed is a factor.

No details on the deceased person have been released yet, as police are still in the process of notifying the next of kin.

The bridge has since reopened, but drivers are still being advised to find an alternate route, due to the congestion.