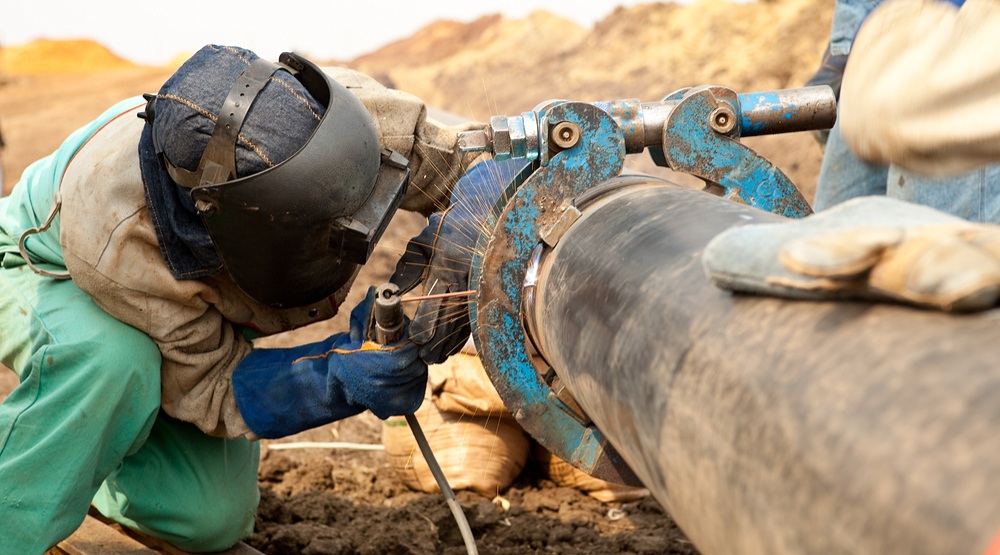 A welder employed on a pipeline (Andrea Slatter/Shutterstock)

Written for Daily Hive by Bruce Allen, who has worked in the energy industry in Alberta, BC and Saskatchewan and is a passionate advocate for Western resources.

You may or may not know the meaning of oil industry terms like SAGD, Western Select, or Mid-Stream. But you should still care about pipelines, you should care a lot.

To understand why, you need to go back to the 1980s, to our last bout of Trudeaumania, when the federal government enacted the National Energy Program.

This policy of price controls and profit redistribution starved Alberta of provincial revenues, investment and jobs at a time of record high oil prices, and created a powerful sense of Western alienation. 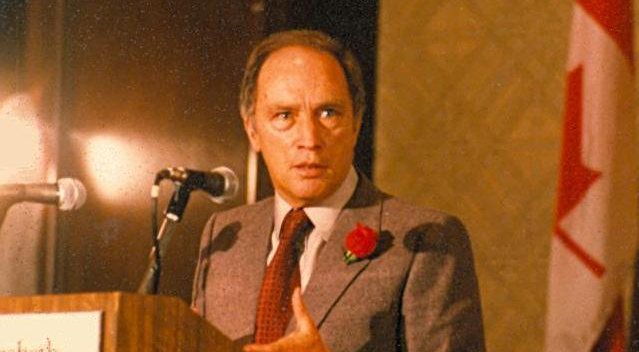 Energy rich Alberta was cash starved by federal policies that carried the wealth East and ran roughshod over jurisdictional resource sovereignty. This left Alberta feeling like an outsider in national affairs, while contributing disproportionately to the wellbeing of Eastern Canada.

Flash forward to the 21st Century and yet more Trudeaumania. In the resources industry, more record high oil prices have spurred rapid growth and subsequently huge increases in output, eating up almost all the capacity in our safest and most economical energy infrastructure – pipelines.

We need an increase in pipeline capacity. It allows us to move our product in the safest way possible, and is critically important to breaking the US stranglehold on our prices and moving our growing production to market.

Increasing capacity allows us to explore more diverse markets, where we can sell at higher international prices, instead of the lower rates forced on us by American buyers aware of our reliance on their business.

Selling more oil at higher prices is essential to Alberta’s and Canada’s economic wellbeing. This government more than any other must approve pipeline projects to demonstrate their commitment to the millions of Canadians reliant on the energy sector.

Given our current Prime Minister’s inescapable link to the National Energy Program, its resulting economic malaise and the deep resentments this caused, it is essential he approves pipeline projects – to avoid reopening the divisive rift previous Liberal governments caused.

Pipelines can be progressive, too

It’s worth noting that right now, Eastern Canada imports the majority of its oil from nations like Saudi Arabia and Nigeria, countries which have regimes with policies of extreme intolerance towards women and their LGBTQ populations. 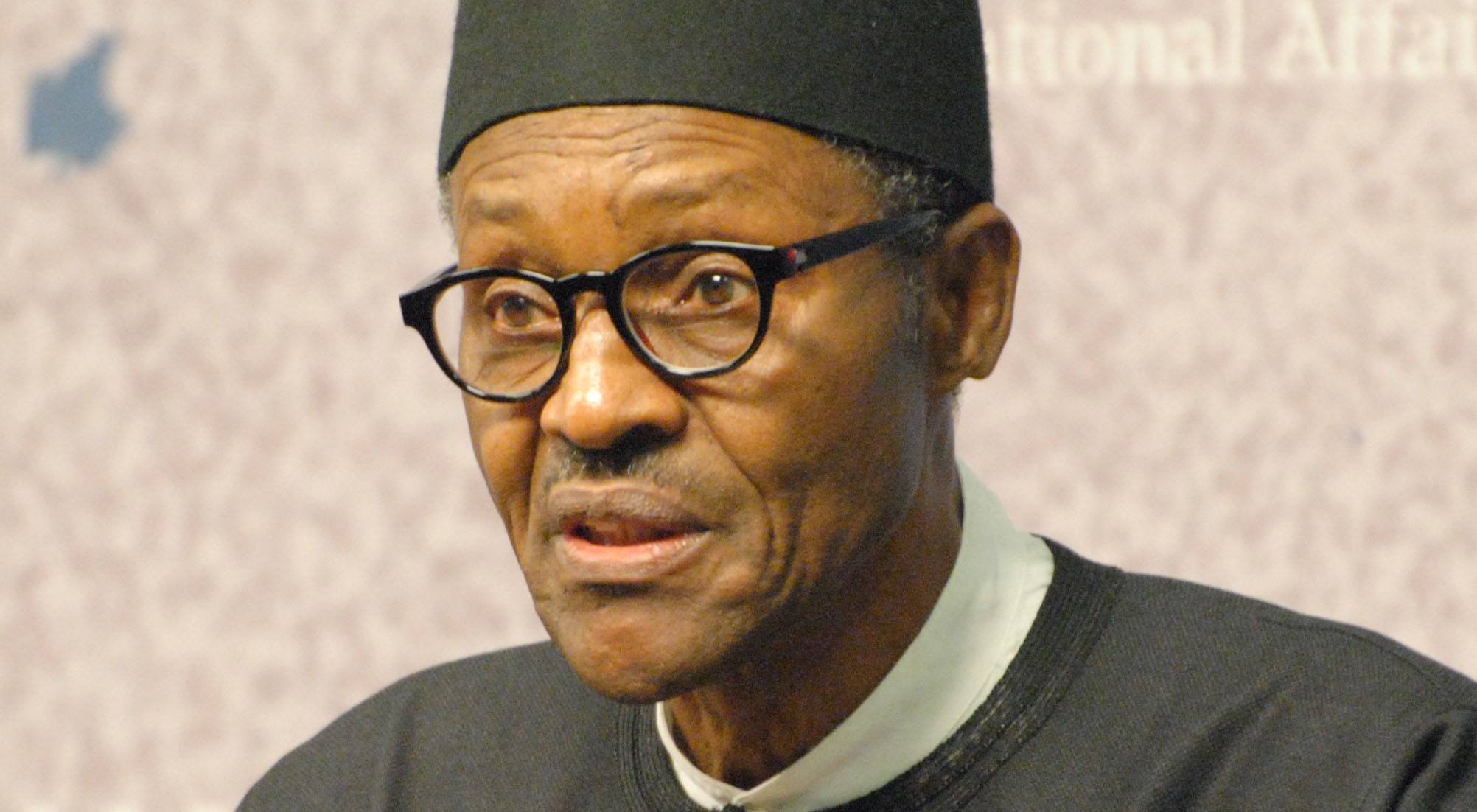 As well, Nigeria, which according to Canada’s Economics, Resources and International Affairs division accounted for more than $1 billion in crude oil imports by Ontario, has some of the lowest safety standards of any significant oil producing nation.

By comparison, Alberta, which holds enough oil to supply Canada for decades, exports virtually no oil to Eastern Canada. The very province that has some of the highest safety standards for both workers and material transportation is forced to play second fiddle.

Depriving countries with reprehensible human rights track records of our resource dollars is in the interests of our forward thinking nation, especially when we can do this by supporting our own economy.

Alberta, as well as northern BC and Saskatchewan, represent a safe, secure and socially progressive alternative to our nation’s foreign oil dependence. But this is of course reliant on access to adequate pipeline infrastructure.

To deny these pipelines leaves thousands out of work and creates an environment hostile to investment, the very capital that could be buoying up other industries to help us weather the impending and gradual transition from fossil fuels.

Shutting out Albertan oil devalues the province’s role in this country and is a slap in the face to its major contribution to our nation’s economy and way of life.

And in a month where we have seen the political ramifications of ignoring an economically desperate region we have to be vigilant about national inclusivity. 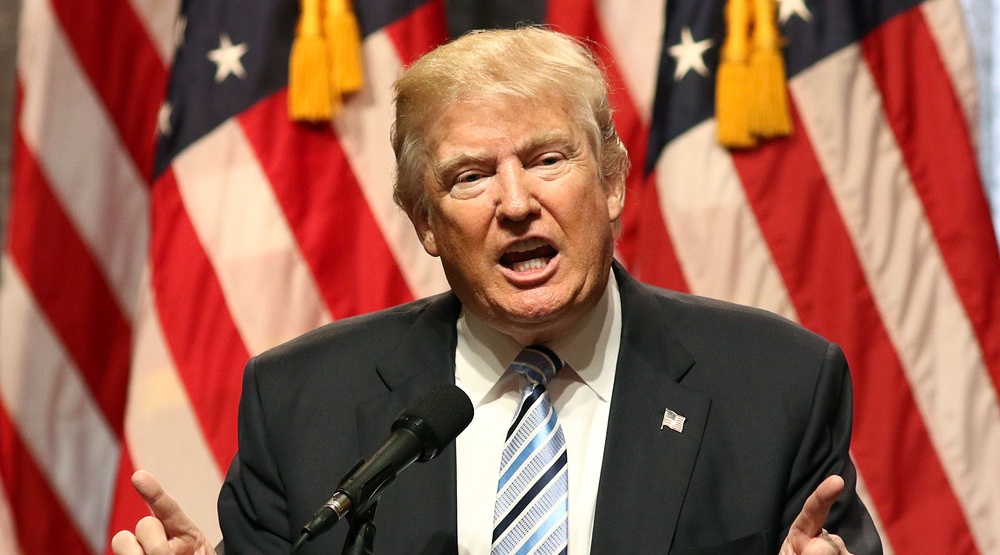 Middle-class Americans abandoned their unions and possibly centrist convictions to vote Trump, as his was the only voice that offered hope and opportunity to the beleaguered manufacturing heartland.

Starving Alberta of access to markets for its most important product will reinforce fears that Canada does not care about, nor respect, a province that, through billions of dollars in transfer payments, has carried a large share of this country’s financial burden.

Make no mistake, denying Alberta the pipelines it needs is to create a dark corner where hostility and hate can grow. If you care about Canada and you care about values of tolerance and unity you must care about pipelines.