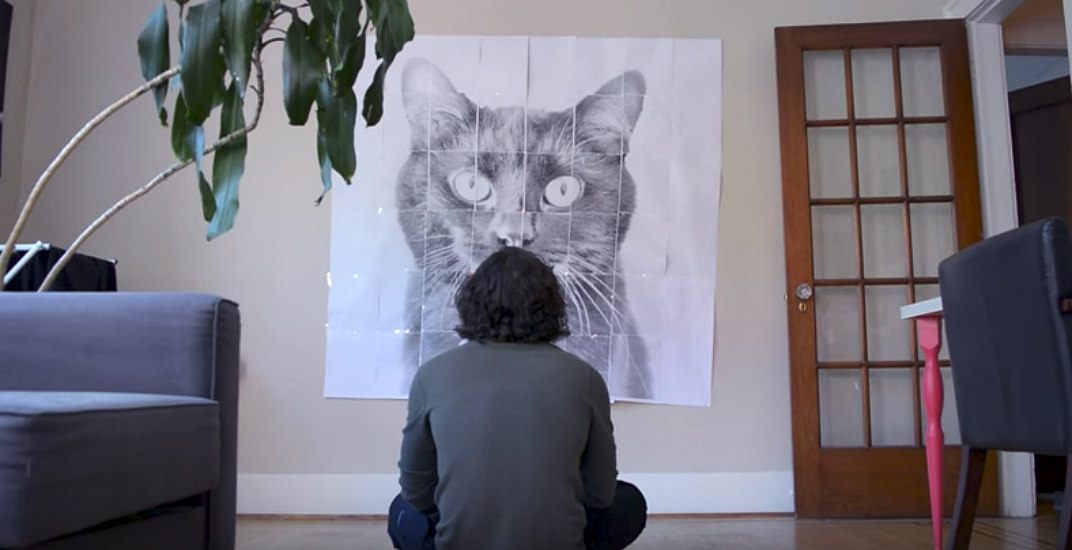 So far, 2017 has been a whirlwind for Vancouver’s film industry.

It’s the place where creators want to be and it’s no surprise given the majestic backdrop of the local mountains, sprawling beaches, and characteristic downtown core.

But the creative magic isn’t stopping any time soon, since now there are more creatives than ever in the city. This includes producers, script writers, animators, directors, graphic artists, and much more.

That’s why production grants and distribution organization, STORYHIVE, creates opportunities for aspiring filmmakers in BC and Alberta. Recently, they selected a 30 pilot web series that will be making it to the screen next year. And you’re going to want to add them to your must-watch list.

This drama by Mat Lo from BC has been funded with a budget of $10,000. The web series centres on a young orphan girl, Alice, fleeing from capture and hunting for answers as she develops unexplained superhuman abilities. You’ll need to check this out to see what happens as she tries to evade capture.

BC native Jo Ann Cook created this flamboyant comedy in which the host attempts to assist interesting people in completing their mostly unattainable life goals. The six-part series has been funded with a budget of $10,000 and it’s so funny that you’ll want to watch it more than once.

This four part web series focuses on a struggling designer, Sahra, who has just immigrated to Canada from Iran, trying to fit into a new culture. Created by Kathy Kiany from BC, it’s a contemporary take on animation that will leave you wondering, what happens next?

BC native Bryce Doersam has been awarded $10,000 funding for this six-party comedy which sees the return of a lost cat leading to a disagreement over its identity, that begins to tear a couple apart. It’s ridiculously funny and you’ll want to watch it when it’s live online next year.

Watch the drama unfold in this funded web series created by BC-based Eline Mets as you see the victories and mishaps of female dirt bike rider Alex as she navigates the fast-paced world of motocross. Each episode has ups, downs, and a lot of dirt in between.

But that’s not all, you’ll want to check out these 25 funded web series, too:

So now you have hours of unique, stellar film to look forward to next year.