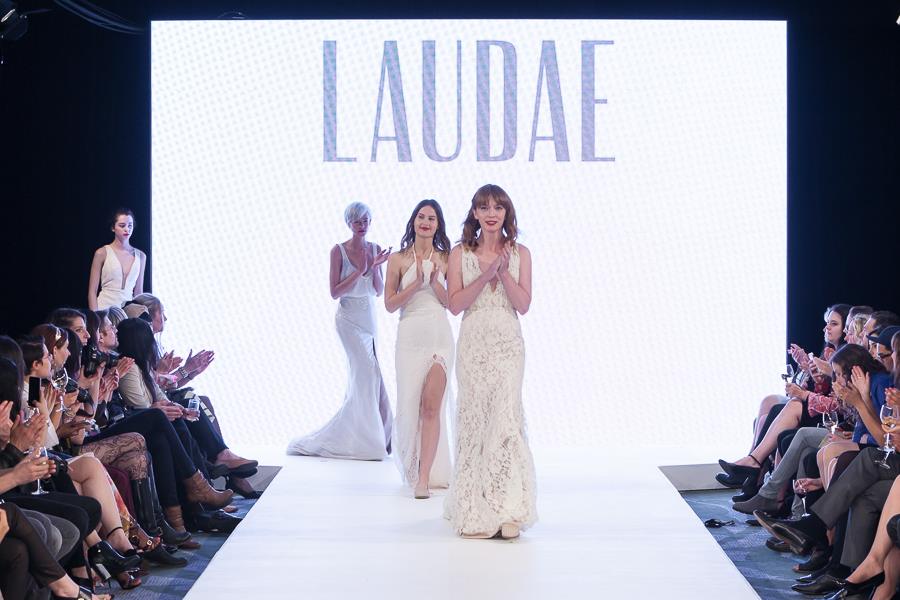 The newest addition to Gastown’s culinary scene is PiDGiN, located at 350 Carrall Street and it intends to blur distinction between casual and fine dining. As the line between casual and fine becomes blurry so does the line between eastern and western food. Their experiences travelling and working in various continents is reflected in Chef Makoto Ono’s food, on the drinks and on the walls.

PiDGin also wants to blur the lines between business and social ethics. They have created a mandate to support the local community and the neighbourhood through  fundraising initiatives. They also have a selfish interest in keeping the city’s local farmers, fishermen, foragers, and gardeners in good business so they’ll be supporting them as well. A trend that can be seen in many restaurants, especially the ones in Gastown, Chinatown and Mount Pleasant.

The restaurant concept is a fusion of Japanese, French, and Korean cuisine. The restaurant will feature share plates ranging in size priced from $10-$25 each. 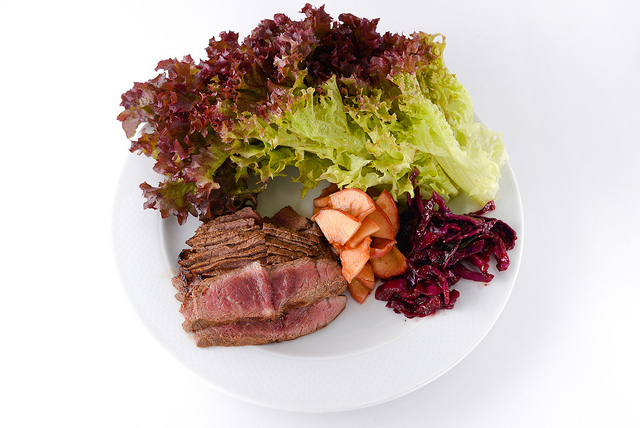 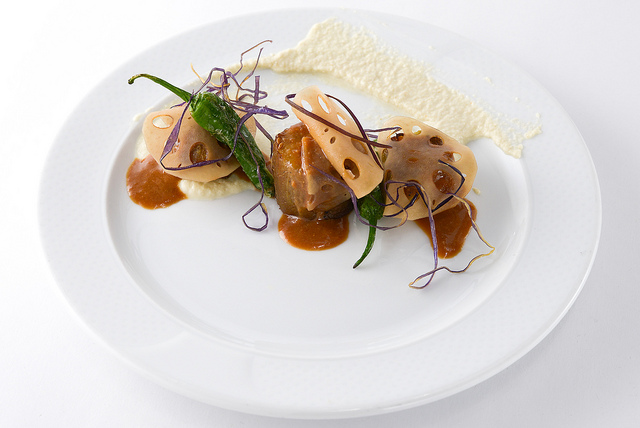 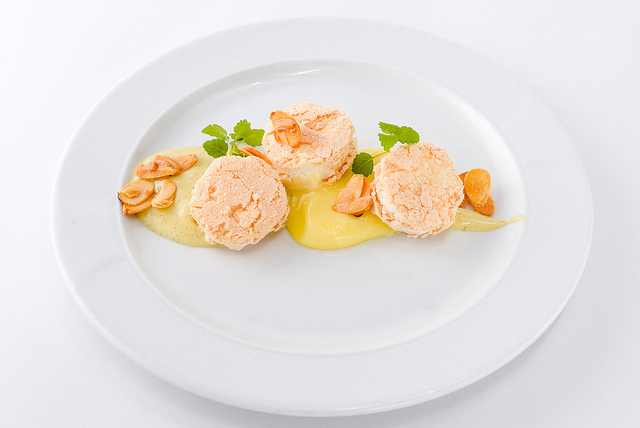