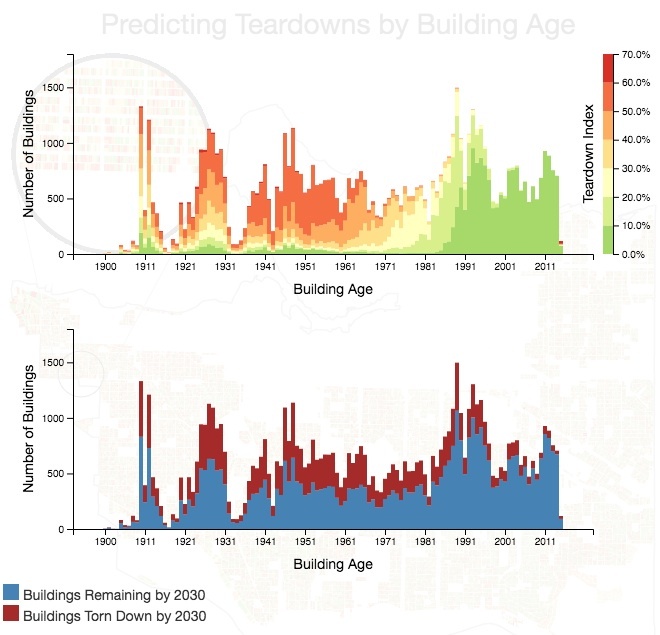 What sets the Fringe apart from regular theatre is that it’s an unjuried festival. What that means is, entries are chosen in a democratic manner, by lottery, rather than by a jury to who decides whether or not a piece is worthy of having an audience. The audience, then, gets to choose which plays they like the best, and often the shows that get the most buzz end up being the most popular ones. In addition, each person who sees each show is given a ballot, and they get to choose which plays they like the best. The plays with the most votes get what’s called “Pick of the Fringe.” These are the top shows from the nearly-100 shows that play at the Festival that year, and they get a second life after the Fringe is over.

If you find the Fringe a bit intimidating (and many people do, because the choices can be overwhelming, and how do you know what’s good?), Pick of the Fringe can be a great introduction to the Fringe. The shows at Pick of the Fringe get there for a reason–they are popular, and chances are their popularity is based on them being funny, intriguing, different, and emotionally engaging.

Here are this year’s Fringe Picks (which will run September 18-29 at Performance Works and the Fei and Milton Wong Experimental Theatre, SFU’s Goldcorp Centre for the Arts):

In The Boudoir
Matters of the heart can be messy and In the Boudoir delights in making a mess. New York comedienne Summer Shapiro ventures to Vancouver with a deceptively simple story of a young female clown’s love life.

6 Guitars
One performer becomes six unique guitarists, each with their own voice, views, and music (Blues, Jazz, Rock, Classical, Folk and Country). Filled with humorous and heartfelt stories and songs that culminate in what music’s importance really is to us all. It’s sure to make you laugh, love, and tap your toes the whole way through.

Unpossible!
Travis Berhnardt’s all-new magic show features curiosities and wonders, psychological manipulation and legerdemain, and magical demonstrations from the skillful to the unfathomable!

The Adversary
Award-winning comedian Andrew Bailey draws on a decade’s experience as an inner city church caretaker to explore how justice is brought to those who don’t call the police in this Woody Allan meets The Wire 2-hander.

Hockey Night at the Puck and Pickle Pub
Watch the 2014 Olympic Gold Medal hockey game with Fringe legends Jon Paterson and Ryan Gladstone at the famous and fictional Puck & Pickle Pub, where the rituals are as strange as the characters are hilarious!

You can see the Pick of the Fringe schedule and buy tickets here.