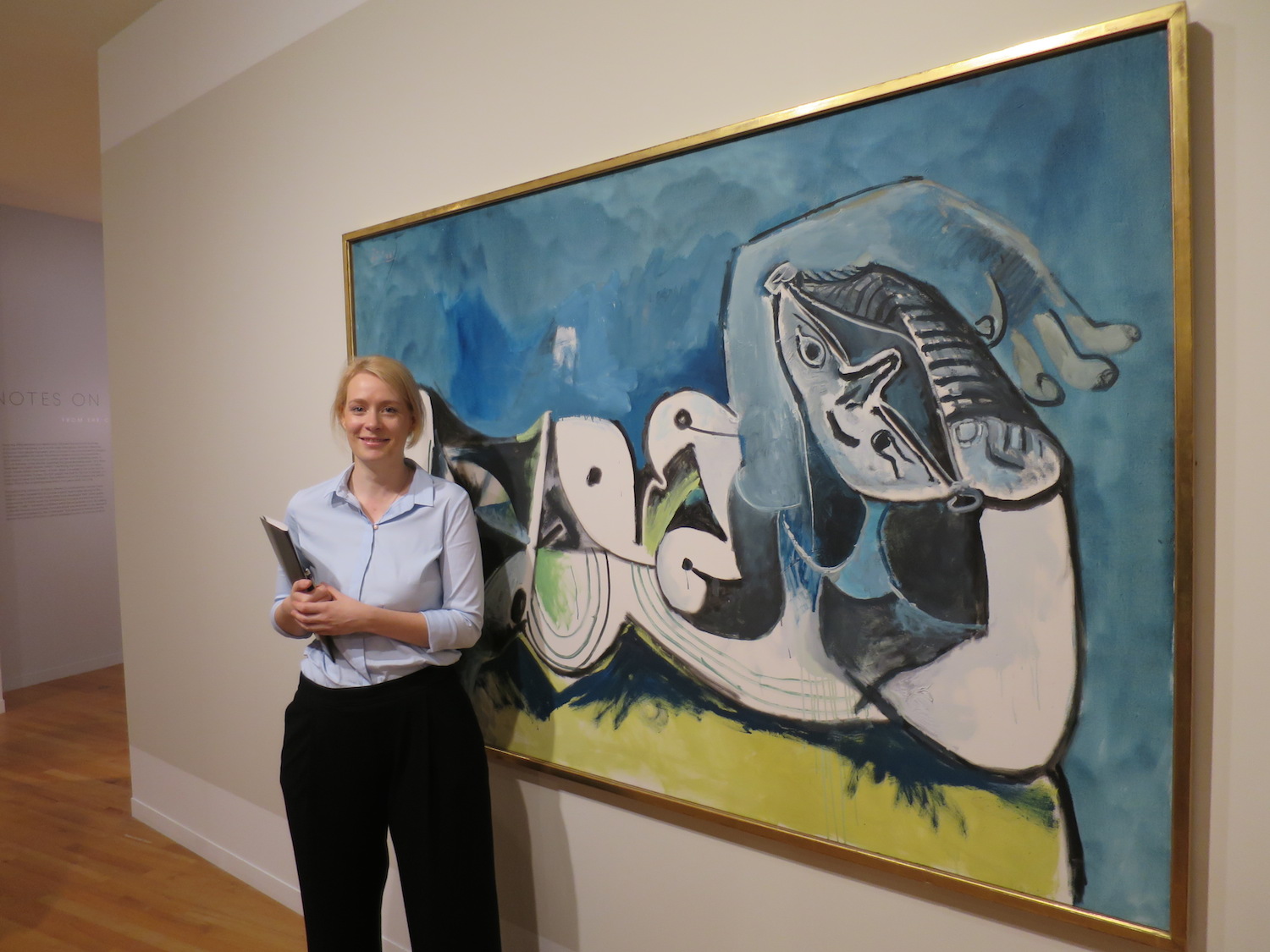 It took approximately six years of negotiations for the Vancouver Art Gallery (VAG) to put together an exhibition featuring some of Pablo Picasso’s most renowned and expensive works.

A total of 67 works, including 27 canvasses and 40 sketches, drawings, prints, and sculptures, will be featured throughout the almost four-month-long Picasso: The Artist and His Muses exhibition running from Saturday, June 11 to Sunday, October 2.

Deemed as the largest exhibition of artwork by the Spanish painter in Western Canada, the paintings were borrowed from 35 prestigious museums and private collections around the world, including from the Hirshorn Museum and Sculpture Garden in Washington D.C., Halycon Gallery of Contemporary Art in London, Phoenix Art Museum, Musée Picasso in Paris, Yale University Art Gallery, the National Gallery of Canada in Ottawa, Portland Art Museum, and the Wanda Group.

“We wanted to roughly stay with the development of his art,”Katherine Beisiegel, Deputy Director of the Art Centre Basel in Switzerland and Curator of the VAG’s Picasso exhibition, told Daily Hive. “We started with his first great love, but we tried not to stick to chronology too much.”

The famous painting illustrates Picasso’s two children with Gilot, who was his lover and muse from 1944 to 1953.

Claude et Paloma by Picasso is one of the most expensive paintings at the Vancouver Art Gallery’s exhibition. 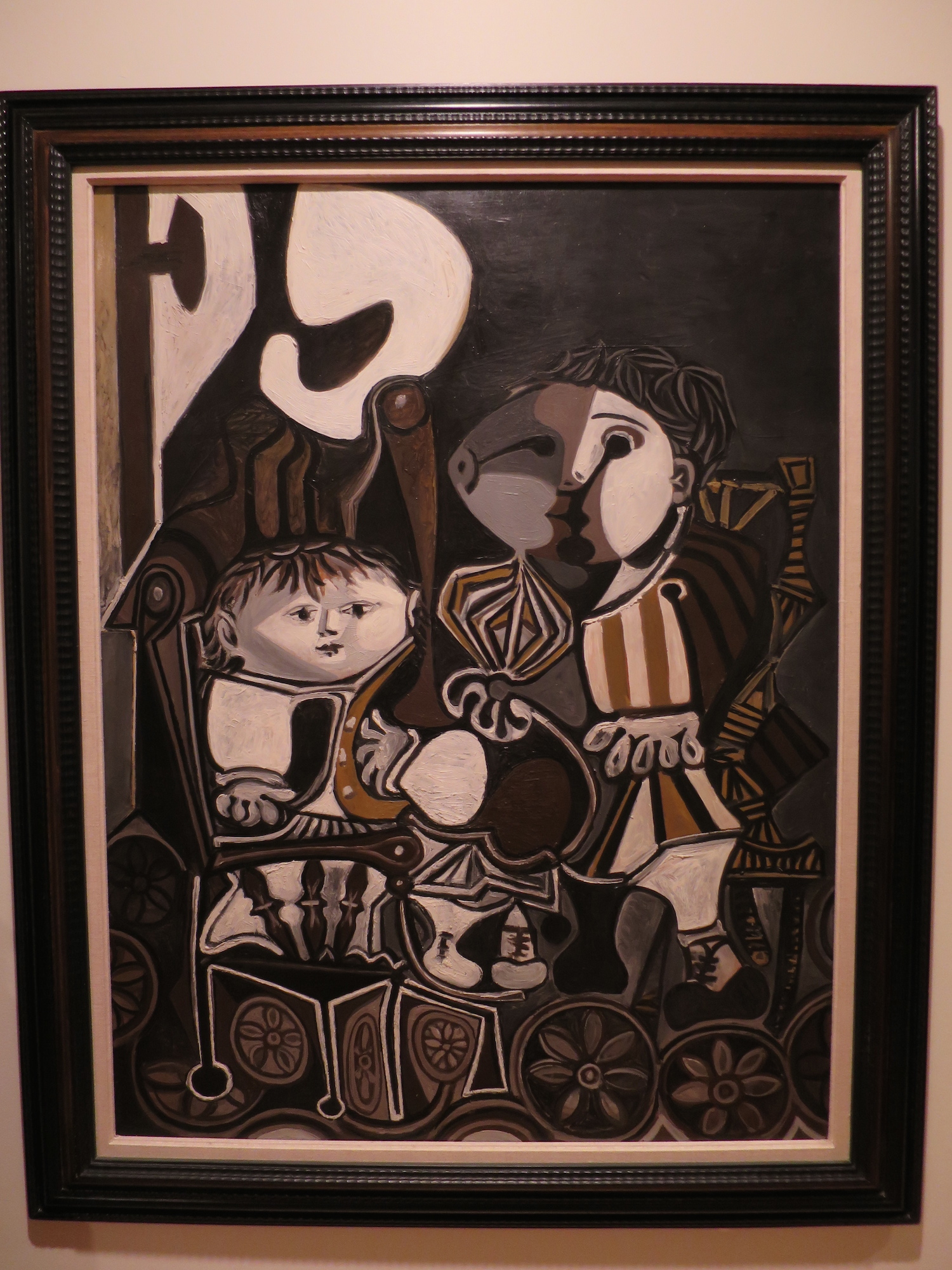 “I always realize that when you work with Picasso, you realize that a lot of the stories that we hear are told by man,” said Beisiegel.

“In this exhibition, we have his art and view on the female body, and we wanted to conjure that with the stories. We want to bring the woman and their own stories to the forefront and really say they’re not just beautiful woman, but they were also artists in their own rights. They brought something to the creative process, and it’s also why we chose to call them ‘muses’ because they were more than just merely models.”

The artist, who died in 1973 at the age of 91, is well known for his surrealist and abstract work, but his most sought after work are from his late period, which are being exhibited at the gallery.

Also being exhibited at the VAG beginning this Saturday are two new photography exhibitions: Dark Matter Atlas by Vancouver-based artist Stephen Waddell features cavern photography at locations more than 800 feet below ground while The Street celebrates Harry Callahan’s pivotal role in modern photography in the 20th century. The VAG owns nearly 600 photographs from Callahan, which were mostly donated in 2013 by the Montreal-based Rossy Family Foundation.

The VAG’s 85th anniversary celebrations earlier this year began with Mashup: The Birth Of Modern Culture and was the Gallery’s largest exhibition in its history. The exhibition is now in its final days; it has attracted over 100,000 people since mid-February and is scheduled to close on Sunday, June 12.

Other major exhibitions at the VAG in recent years include the Leonardo da Vinci: The Mechanics of Man in 2010 and The Forbidden City: Inside the Court of China’s Emperors in 2014.

Picasso: The Artist and His Muses 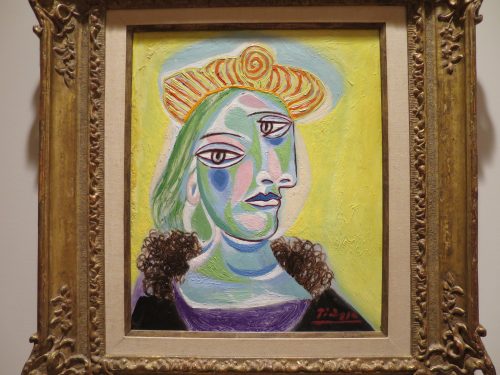 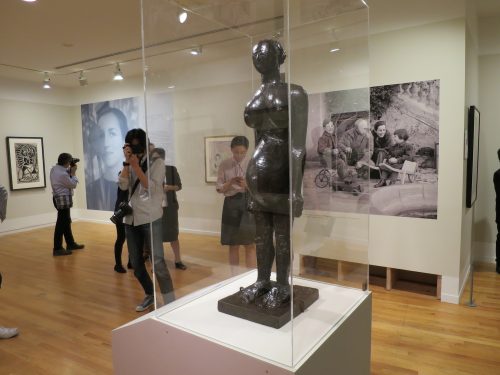 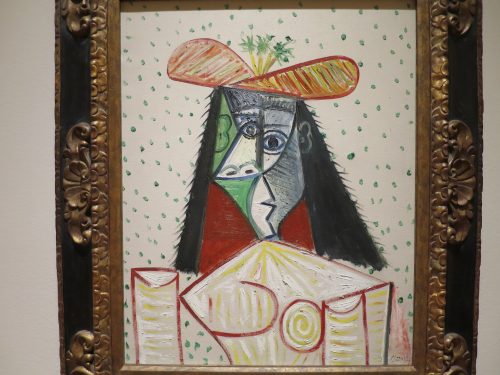