There are few investments one can make that are almost guaranteed to appreciate in value, and one of the most popular is art. Christie’s knows this all too well, and the thriving fine art auction house made history this week with the sale of $1.4 billion worth of art.

Christie’s 20th century art sales in New York broke numerous records on Monday, Tuesday and Wednesday, including the sale of a $179.4 million Picasso painting, the most expensive artwork ever sold at auction.

The brightly-hued and high contrast Pablo Picasso painting, Women of Algiers (Version O), sold May 11 at a staggering price, just short of $180 million, making it the world auction record for any work of art. The painting, oil on canvas, was completed on February 14, 1955.

But Picasso’s work was not the only notable headline from this week’s auctions; over three days, the art house hammered off the sale of $1.4 billion worth of art.

Tuesday’s Post-War and Contemporary Art Day Sale Session 1 garnered a total of $45,635,750 with top-sellers being two Andy Warhol silkscreens fetching roughly $2.3 million each. Wednesday’s Post-War and Contemporary Art Evening Sale yielded a hefty $658,532,000, but it was Monday’s Looking Forward to the Past event that earned the week’s highest sales at $705,858,000.

While the Picasso sale was a big part of Monday’s success, it was a bronze with patina Alberto Giacometti sculpture from 1947 that net $141,285,000, a world record for the artist and the most expensive sculpture ever sold at auction.

Even Monday’s auction, however, didn’t beat Christie’s record-smashing contemporary art auction in November 2014 that net $852.9 million in one day.

Christie’s highest selling works of art
May 11 to 13 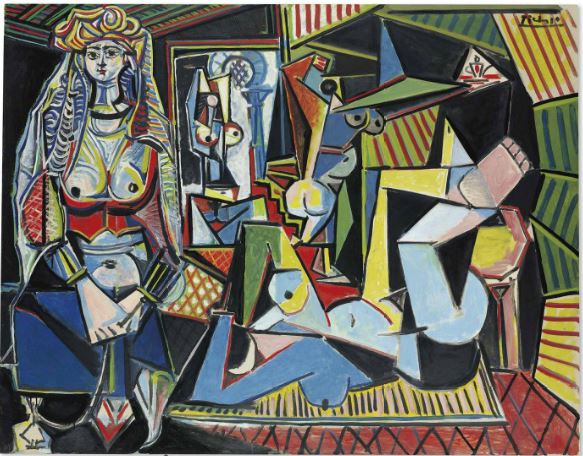 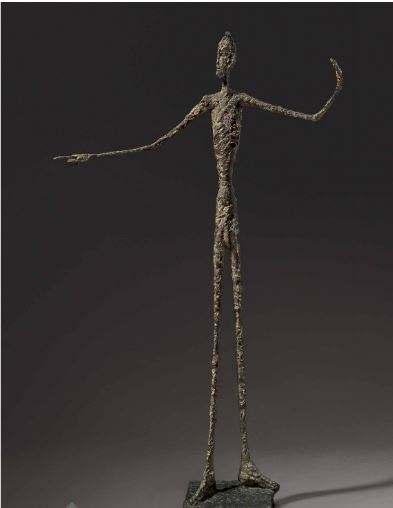 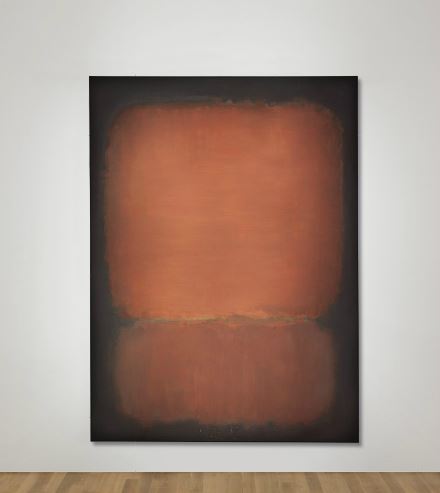 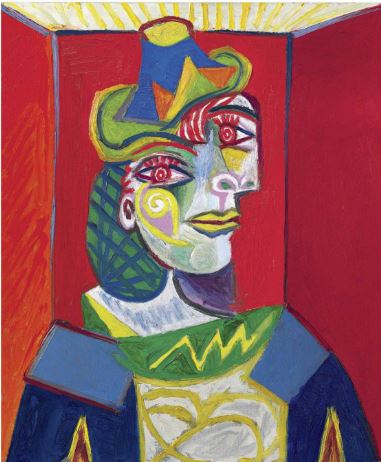 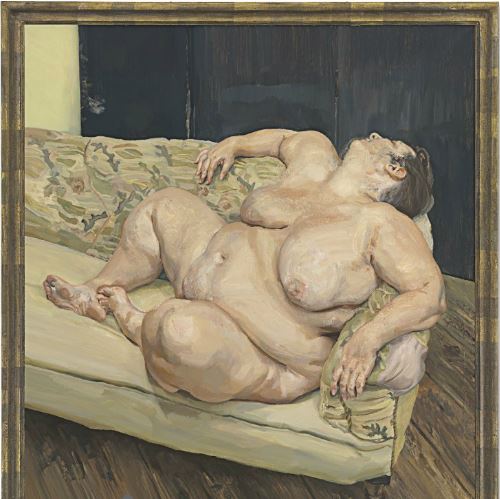 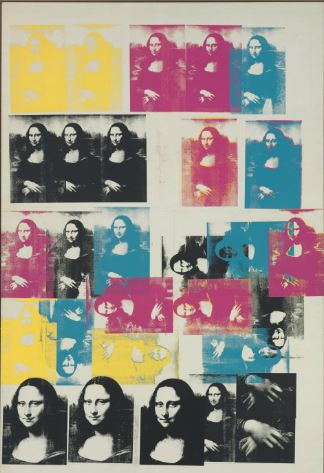