Pianos on the Street – the most fun and engaging public project of the summer – is coming to the waterfront of Lonsdale Quay (123 Carrie Cates Crt) on Friday, July 25 at 5:30 p.m. Live music will be provided by world class performers to celebrate the event free of charge.

Pianos on the Street is a summer initiative that places pianos in various open-air locations throughout the Metro Vancouver area for the public to play with the goal of building bridges throughout the community. It comes to Lonsdale Quay through the efforts of Sean Pacey (president of Pacey’s Pianos and founder of the Piano Teachers Federation) and Lonsdale Quay Market. 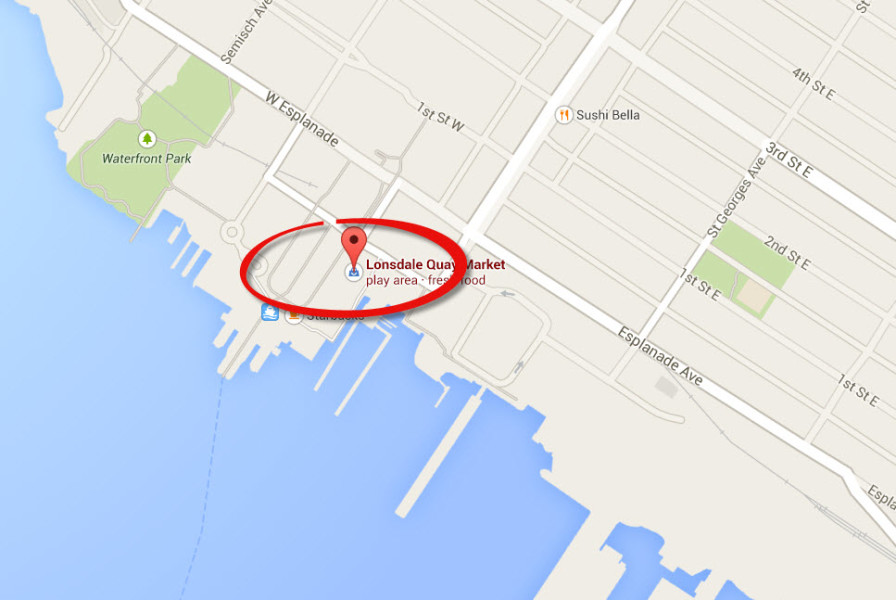 Until now, only residents of the City of Vancouver have had the opportunity to tickle the ivories of the pianos. But in the last two weeks we have placed pianos at locations including Surrey Central SkyTrain Station and New Westminster’s River Market. And now it’s North Vancouver’s turn!

Also, for the first time in the event’s history, Pianos on the Street is featuring an upload video contest with cash prizes of up to $400. Competitors will also be eligible for a chance to play with the North Shore Symphony.