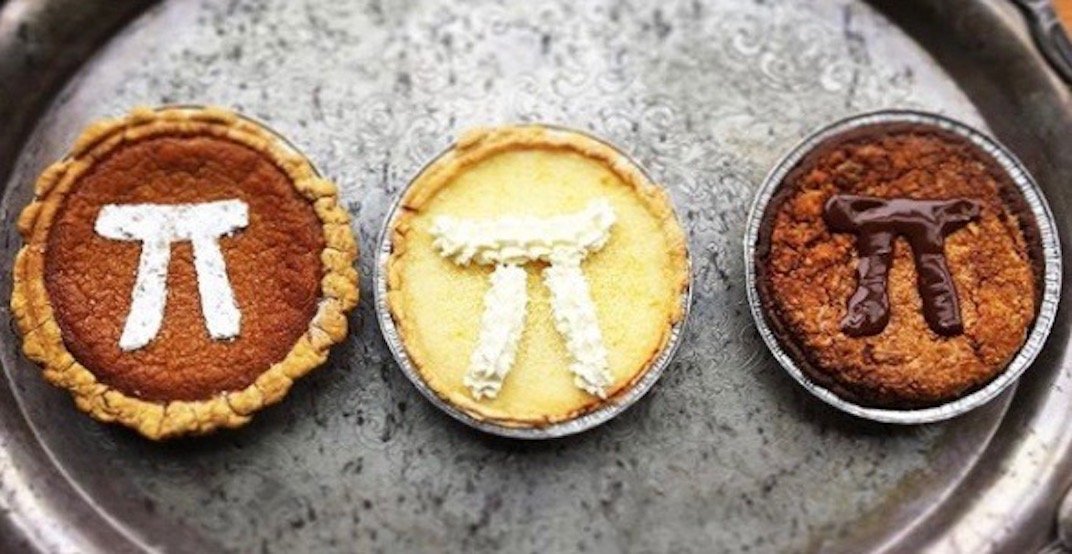 In honour of Pi Day on Wednesday, March 14, some local purveyors and talented pie-makers have some special offerings and deals planned for patrons. 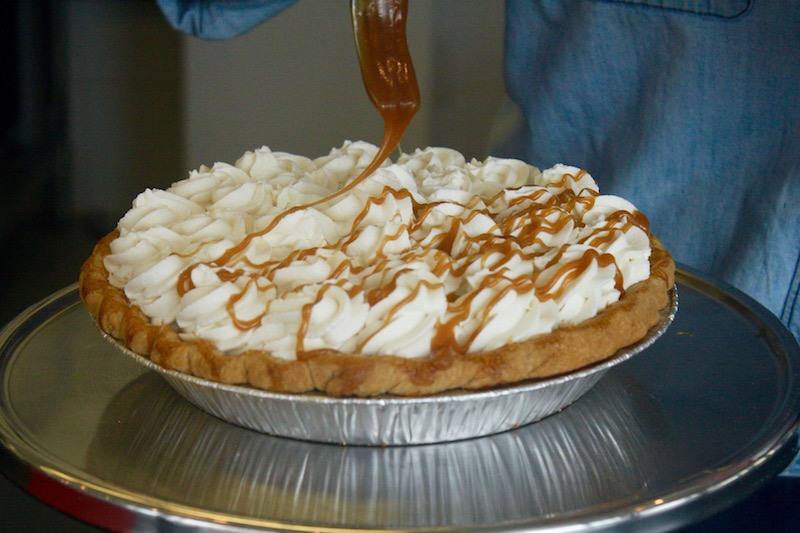 Now that they have two locations (Fraser Street, Burnaby) you have double the chance to get in on this special Pi Day deal. The Pie Hole is offering  4-inch pies for just $3.14, along with $3.14 off every single 9-inch pie ordered from now until March 15.

While they await construction to finish on their brick and mortar shop after a fire and flood, The Pie Shoppe team will be running a Pi Day pop-up from a window located at 1875 Powell Street between 9 am and 6 pm. Alas, the date of the pop-up has no relation to pricing, so really its just an excuse to eat flakey pastry with fillings ranging from apple-cinnamon to chocolate-pecan.

Editors note: A previous version of this post indicated that The Pie Shoppe pop-up will offer pies for $3.14 which is untrue.

The Lime and Moon Pie Company is going to whip up some seriously delicious eats for March 14. They’ve got special ‘Pis’ in flavours like chocolate pecan with bourbon chocolate crusted walnut, triple coconut cream, and lemon-lime meringue to name a few.  These 5-inch pies range from $15-$17.

This spot is offering an exclusive Pi Day dish called the Surf n’ Turf Peaked Pi. It’s got steak and mushroom pie made from AA Alberta beef in a brown mushroom sauce, topped with mashed potato, mushy greens, and gravy. On top of that, they’ve piled a jumbo Hokkaido scallop and a colossal tiger prawn. This is $19.95 and will be available for pick-up only from March 14 to 20 through Foodora.