Vancouver TheatreSports League’s Grapes of Laugh took place on January 30th, and there was no shortage of laughs or wine.

The annual fundraising gala for Vancouver’s best known improv theatre company raised over $22,000. The proceeds will be put towards VTSL’s community and youth programming, including their school tours. 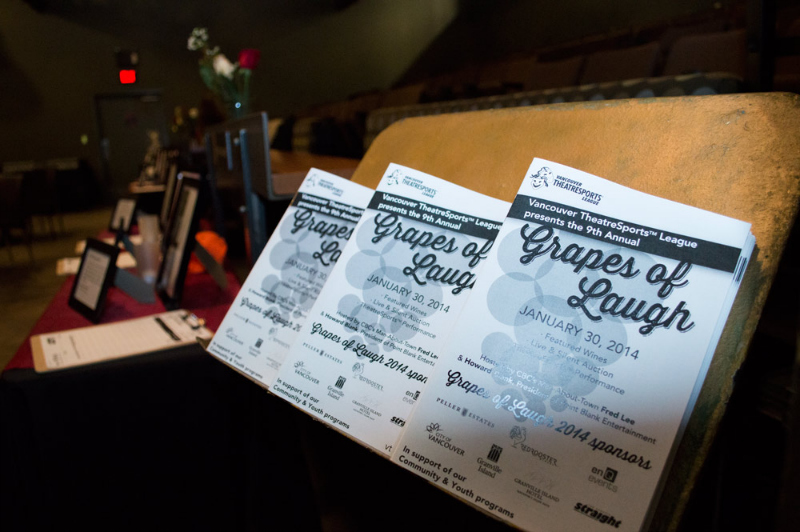 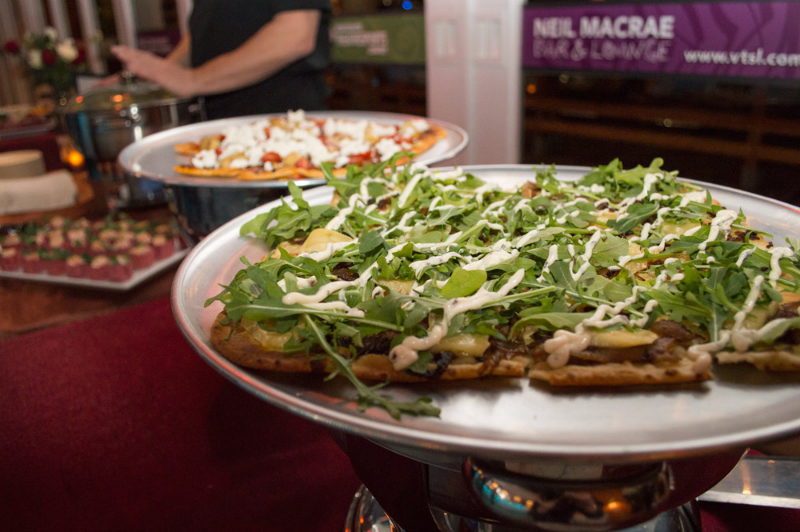 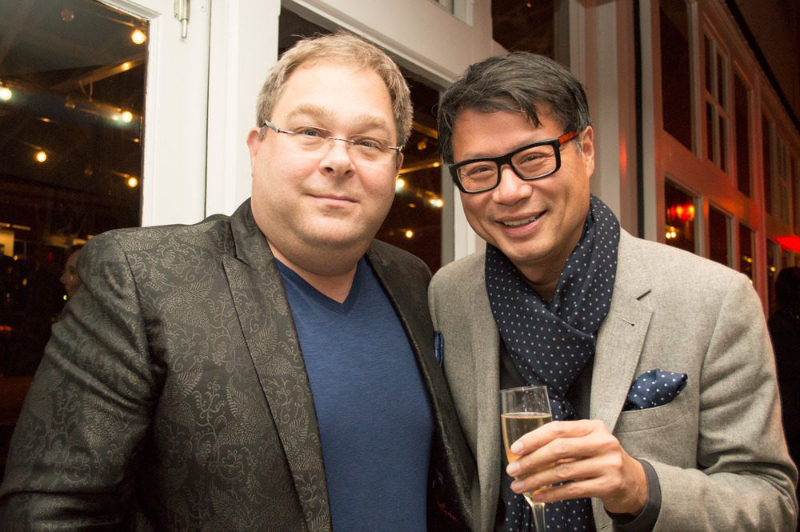 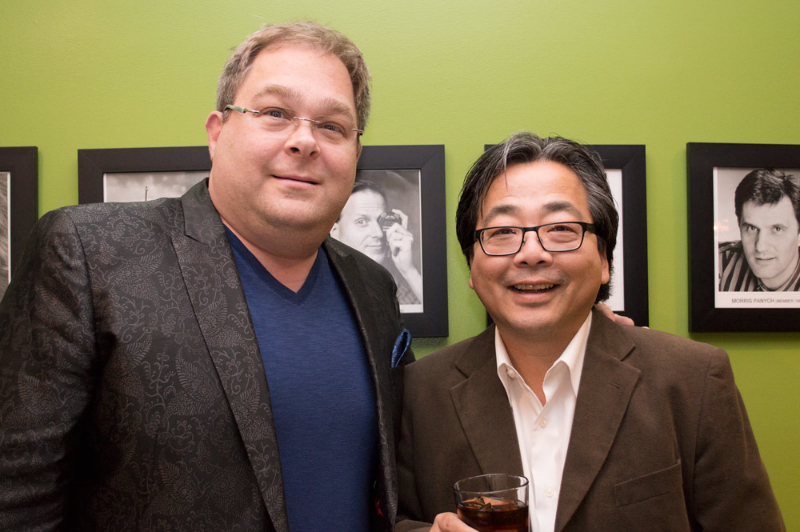 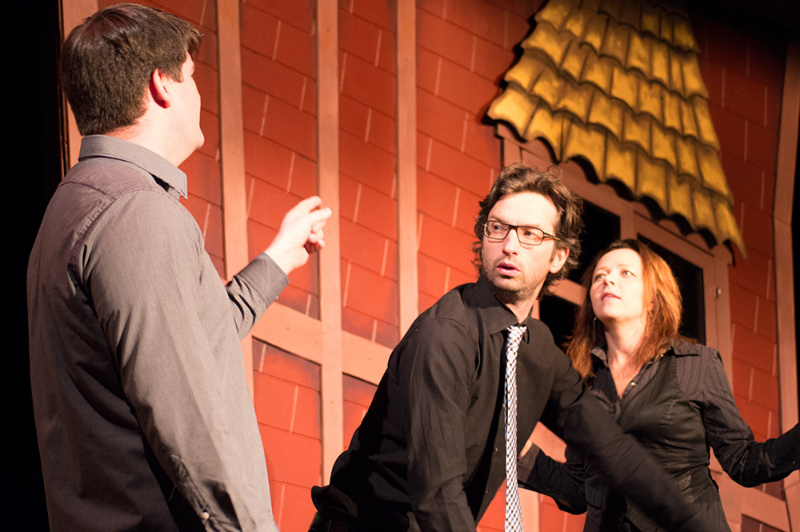 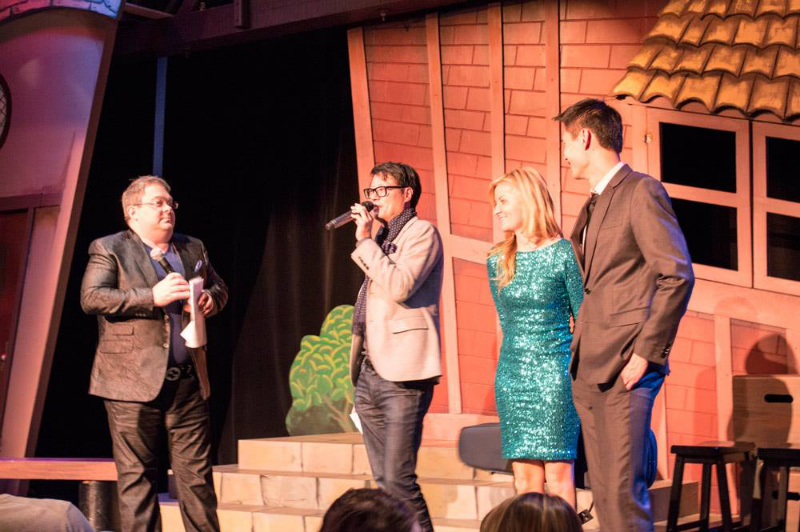 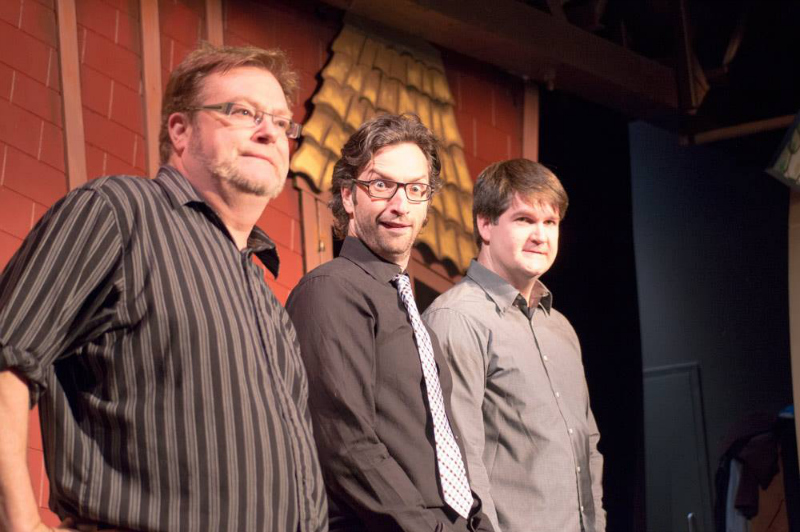 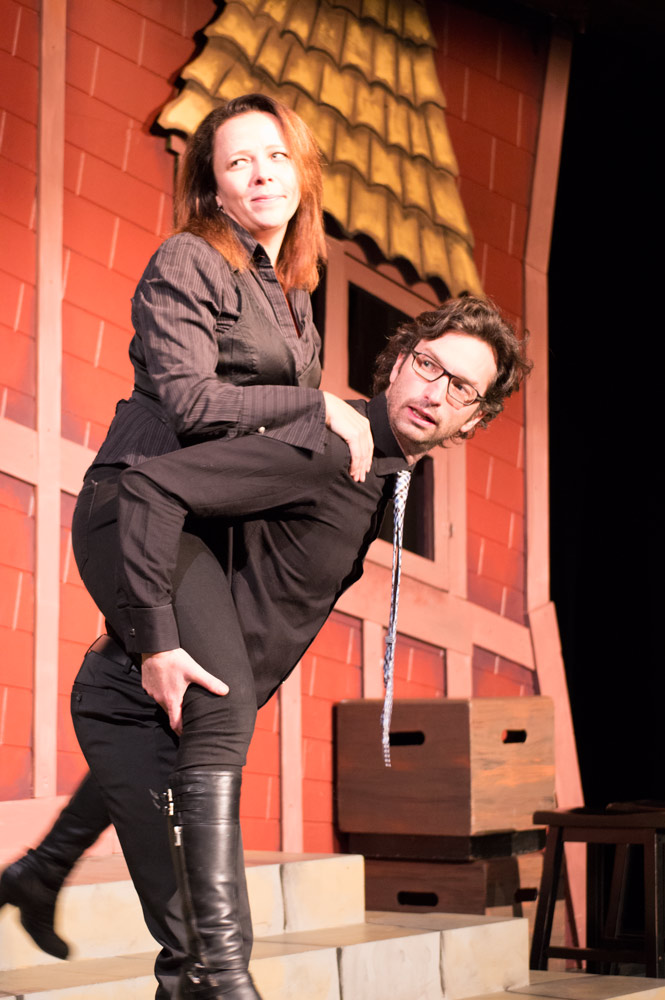