A Facebook post consisting of photos of an adult male who allegedly touched himself at a water park in New Westminster has gone viral.

According to the post’s description, the witness saw a man who was allegedly alone at Queen’s Park and watching children. He also alleges that at one point, the man put his hand down his pants and started “playing with himself.”

New Westminster Police released a statement today in response to the incident. Officers arrived at the park at approximately 3 p.m., but by then the man had arrived left the park.

A short time later, police located and identified the man, however, he will not be facing any charges as it was found that there was no evidence of a criminal offence or risk to public safety.

“We’ve taken this matter very seriously, and are encouraging the public to observe and report any suspicious activity to the police, but not to take matters into their own hands,” said Acting Sergeant Jeff Scott.

As of this evening, the Facebook post has been shared more than 7,200 times. Here’s the post’s description in full:

While with my kid today I saw this piece of shit watching little kids at the water park.
I asked him if he was with any of the children, he said that he wasn’t and he was just looking “looking is not a crime!”

If you see this man please call 911 immediately. 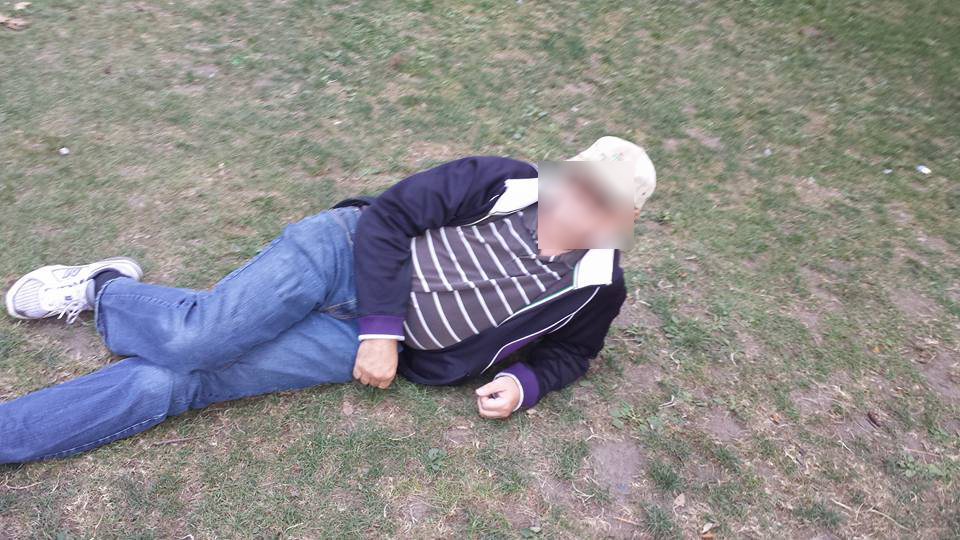