If you rode the SkyTrain through Vancouver on Sunday, you might have noticed something slightly peculiar.

Hundreds of people rode the SkyTrain yesterday afternoon without pants. The annual event – aptly named the No Pants SkyTrain ride –  was started by Improv Everywhere in New York back in 2002 and has since spread to cities across North America.

If you missed the excitement, don’t fret. Here are 26 photos and videos of the No Pants SkyTrain ride 2016. 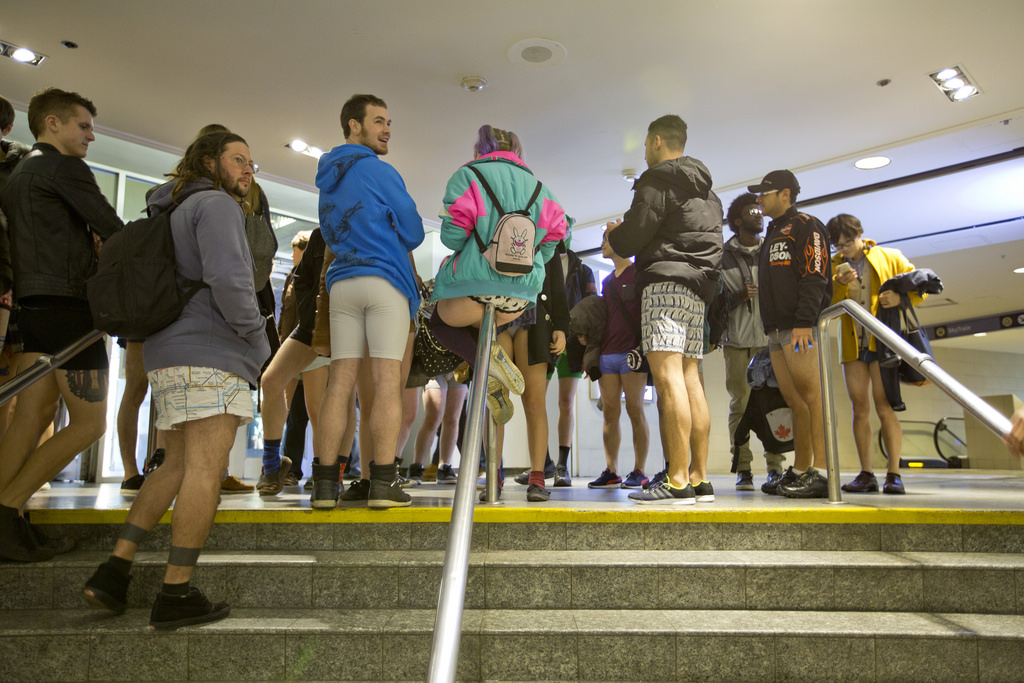 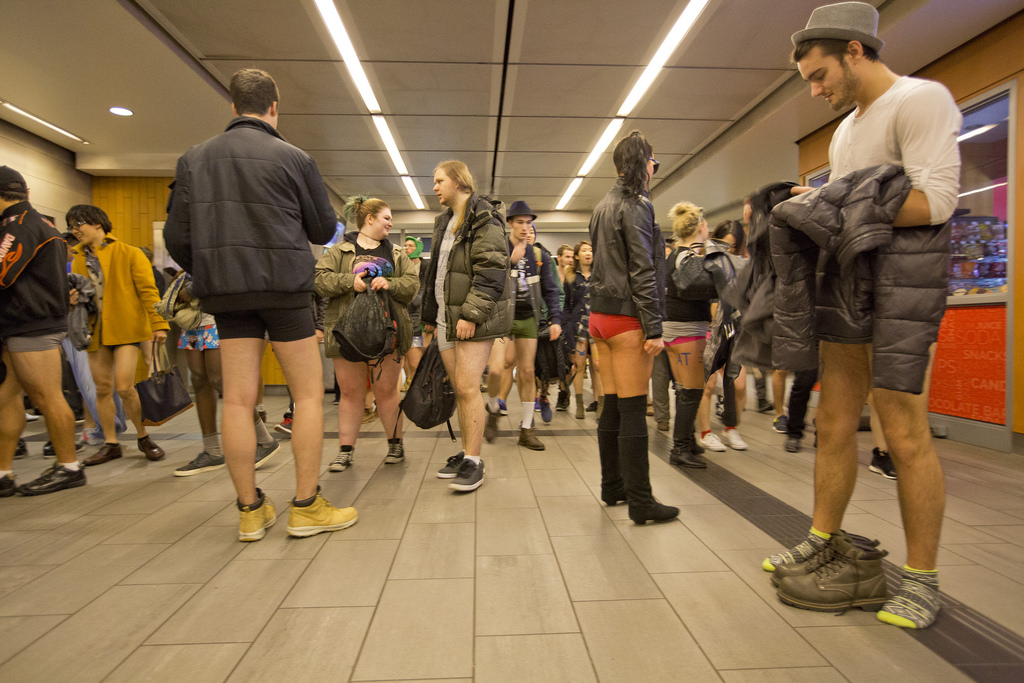 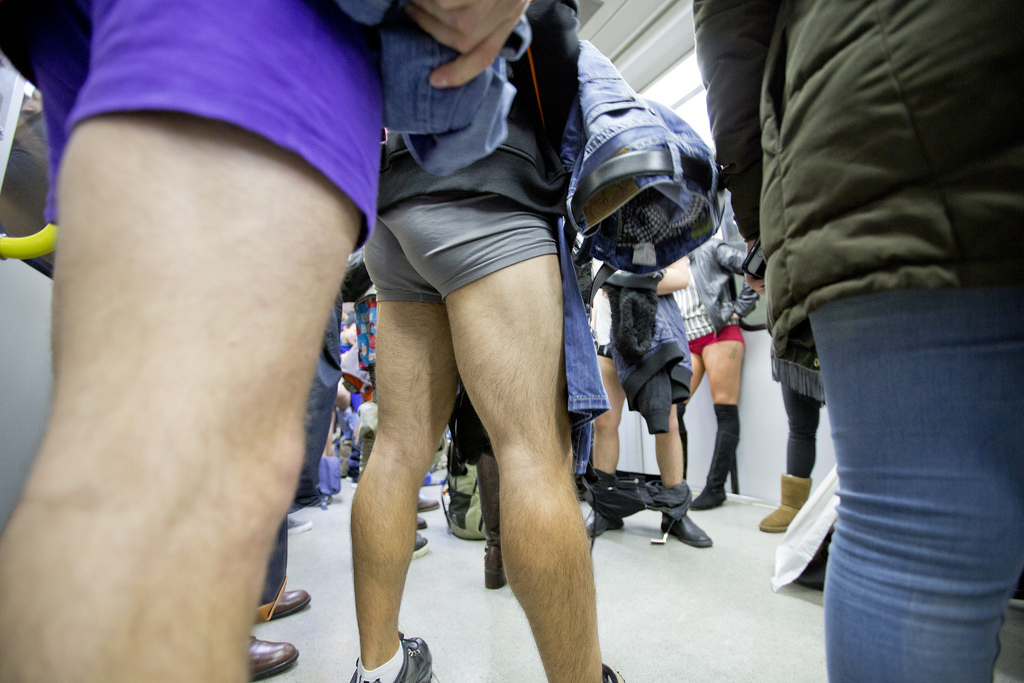 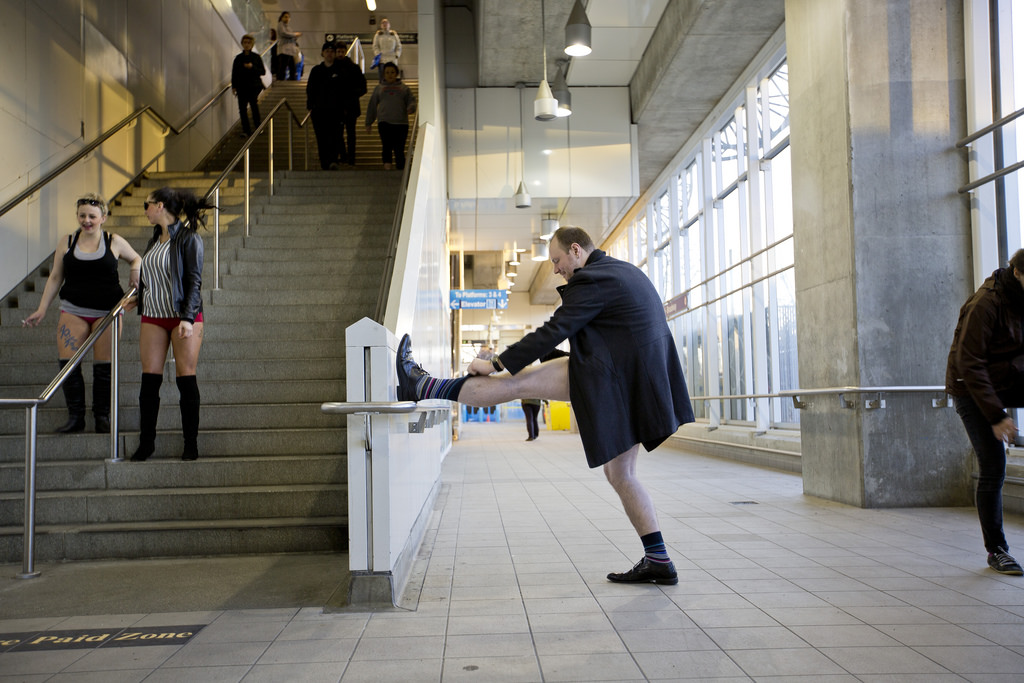 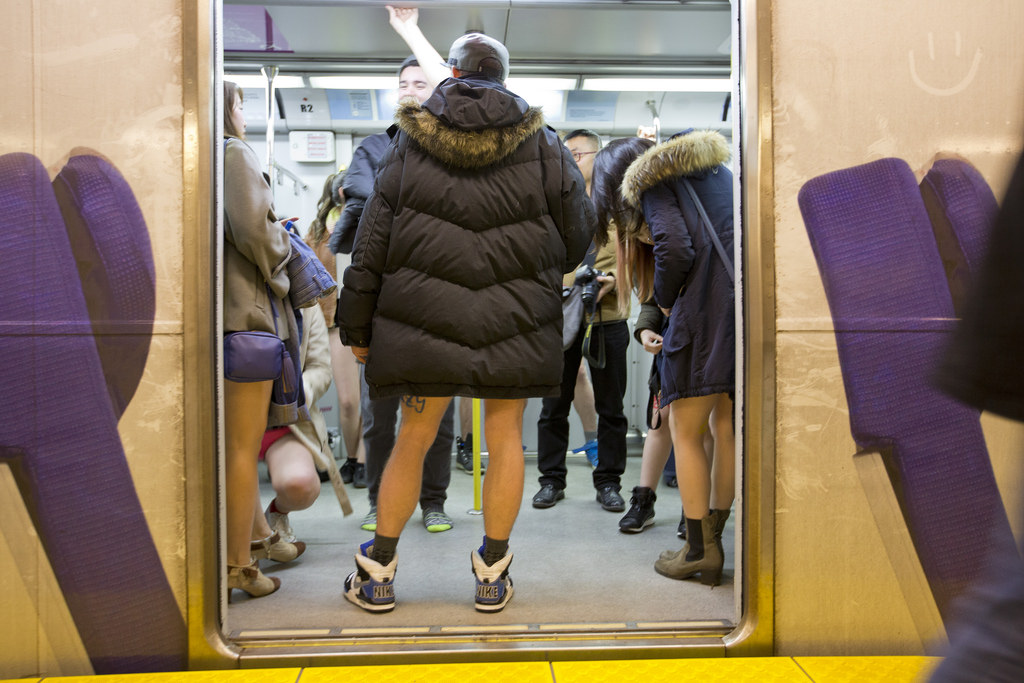 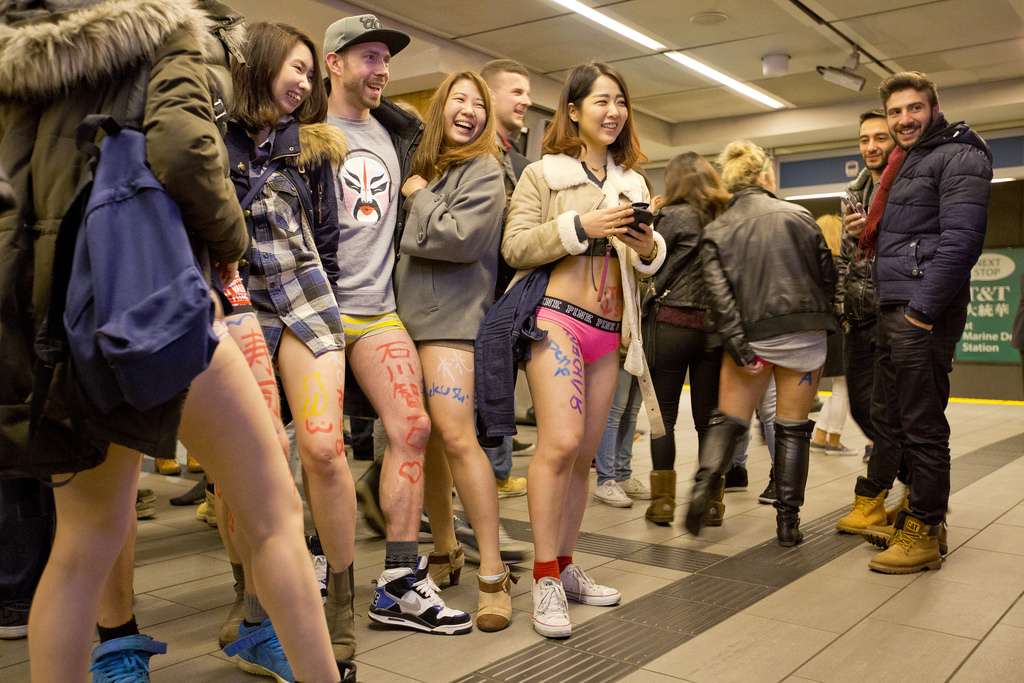 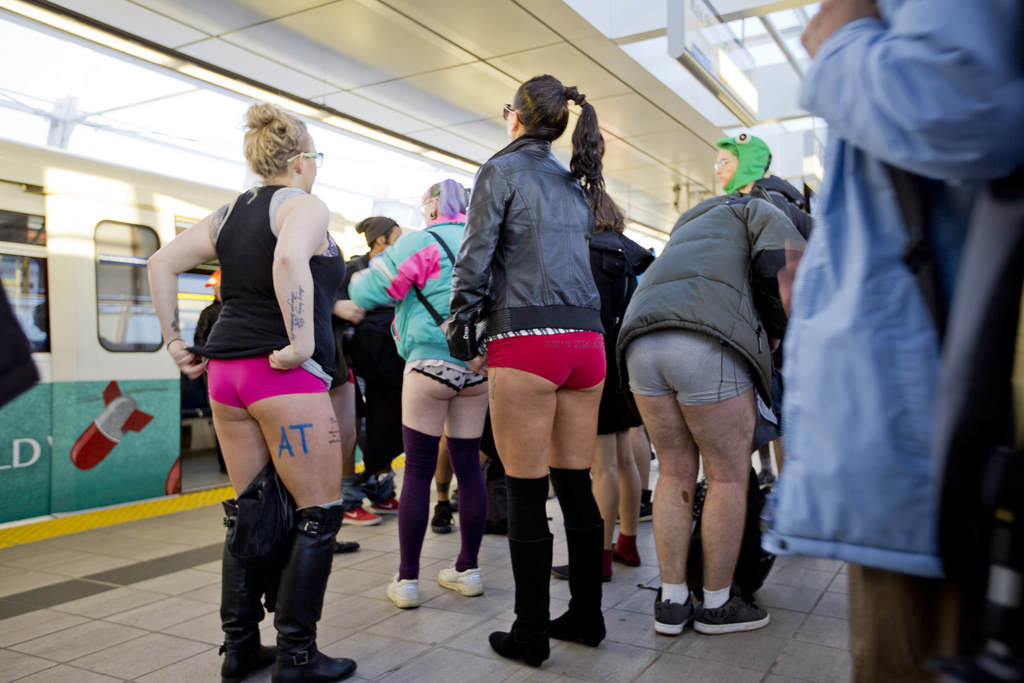 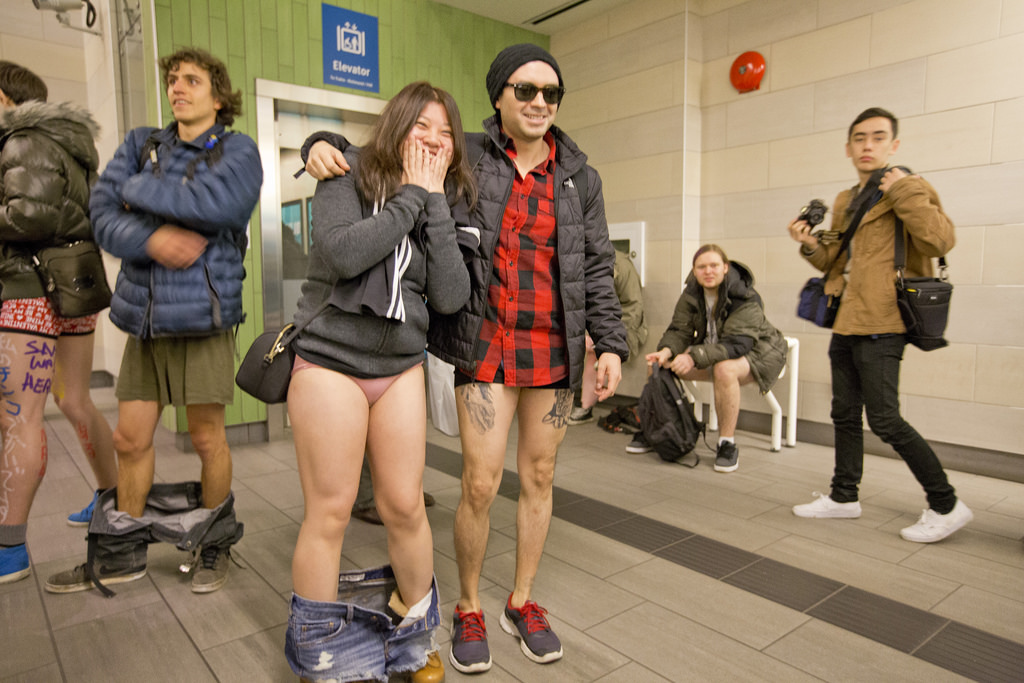 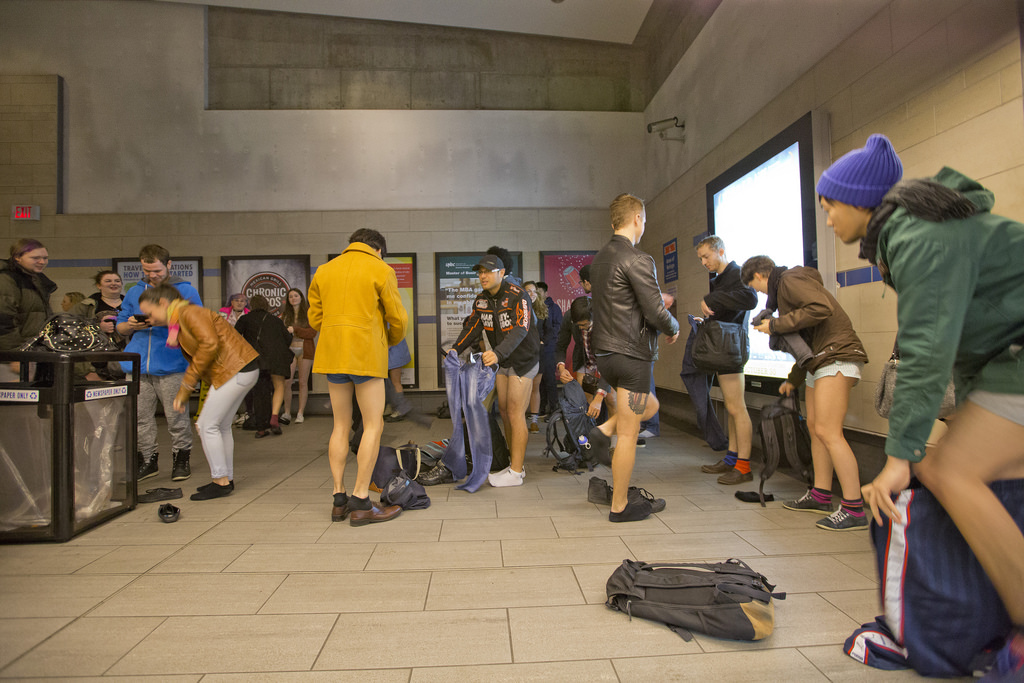 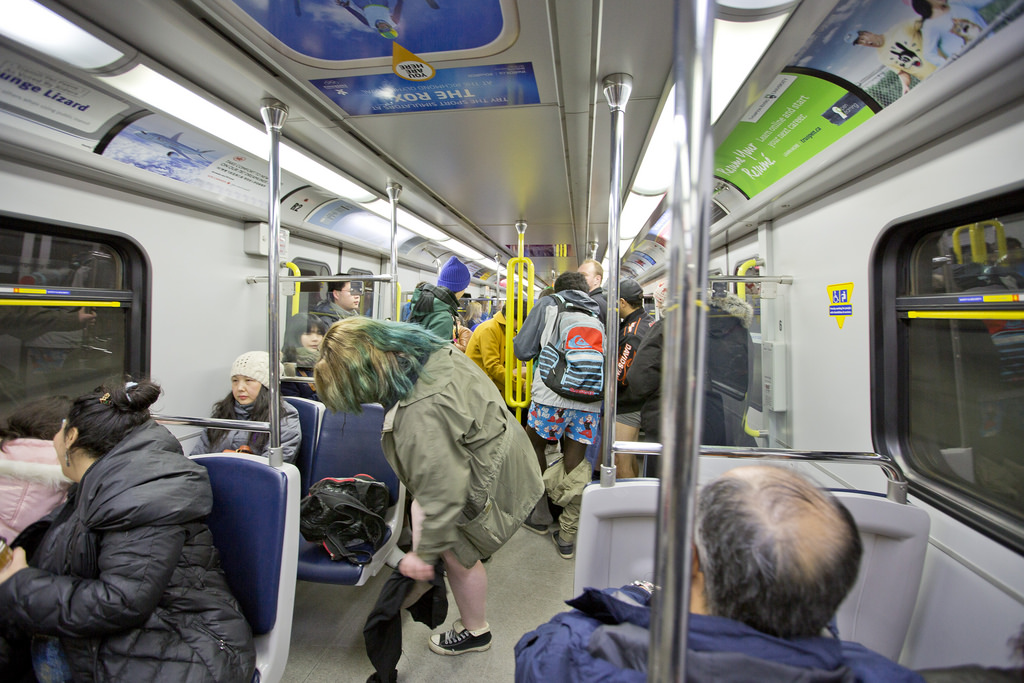 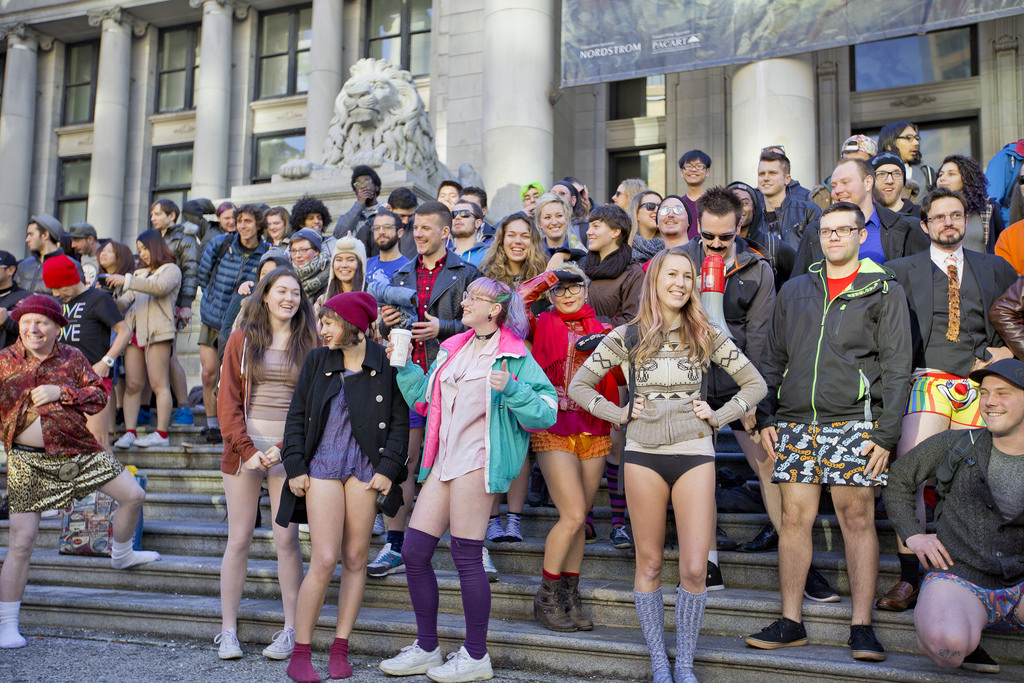 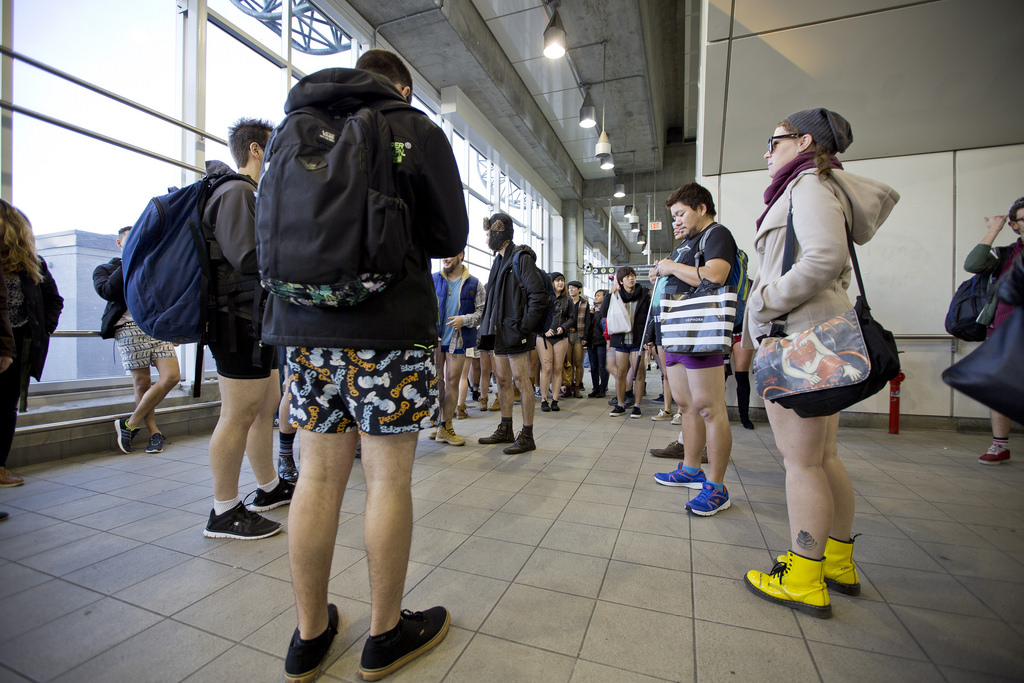 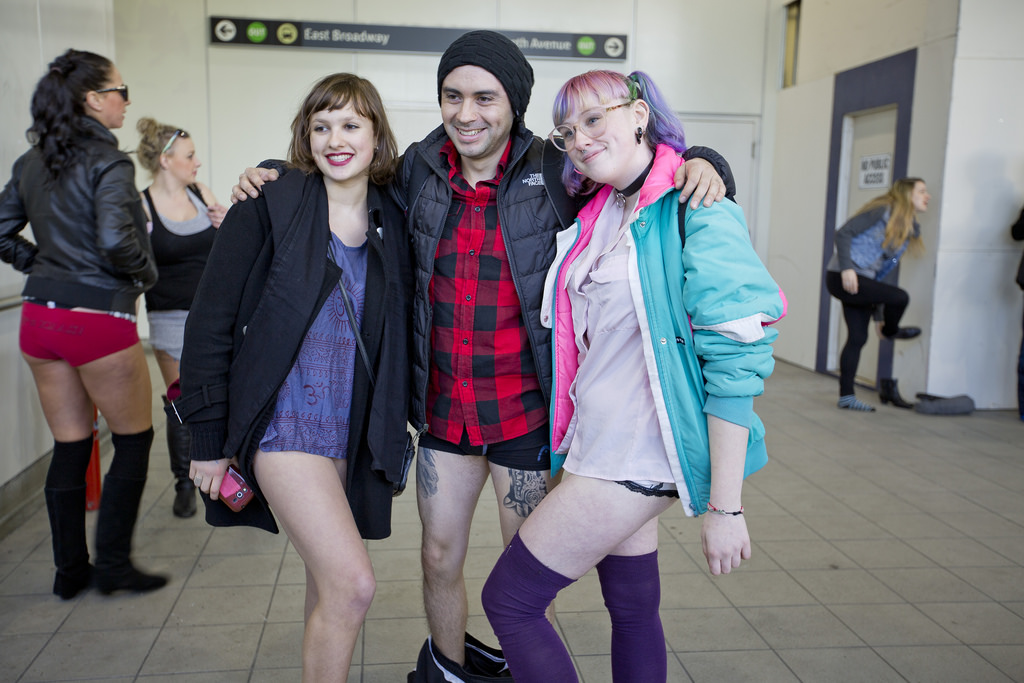 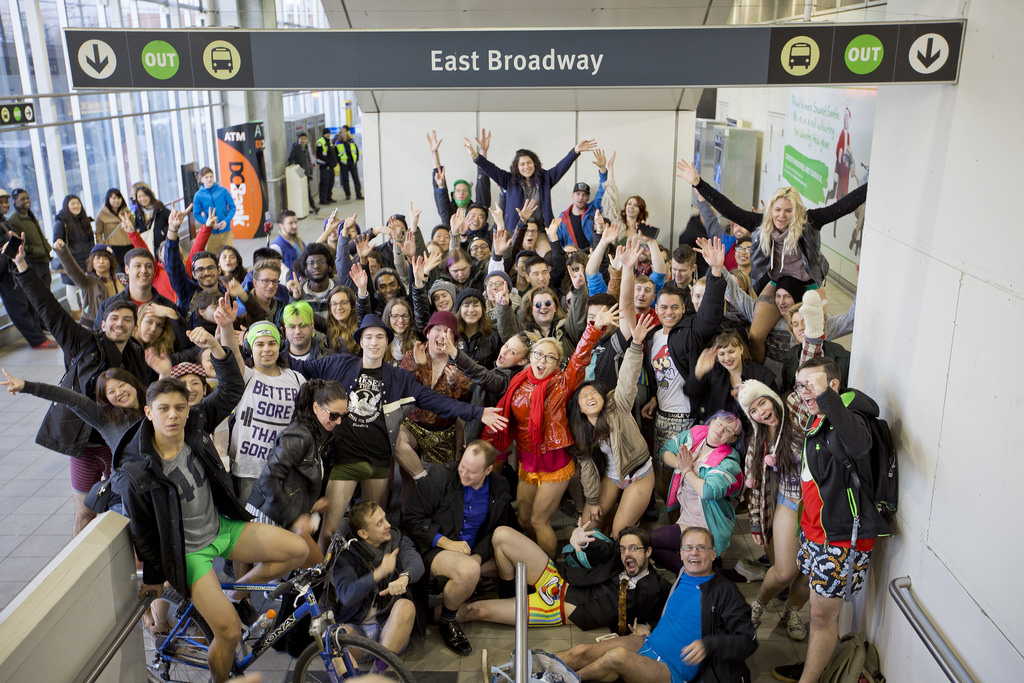 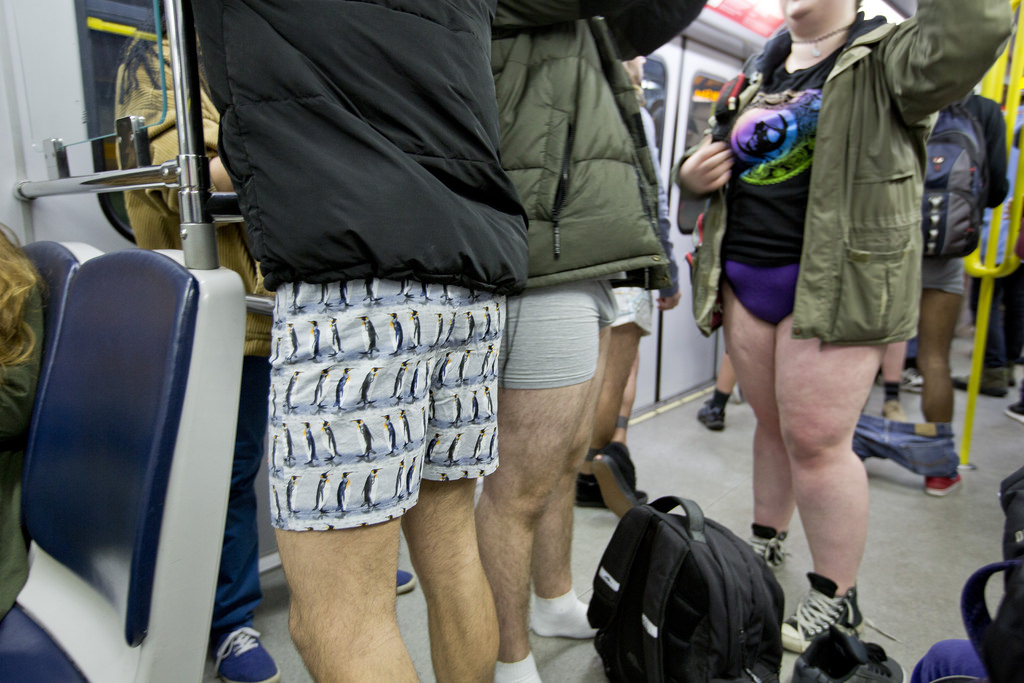 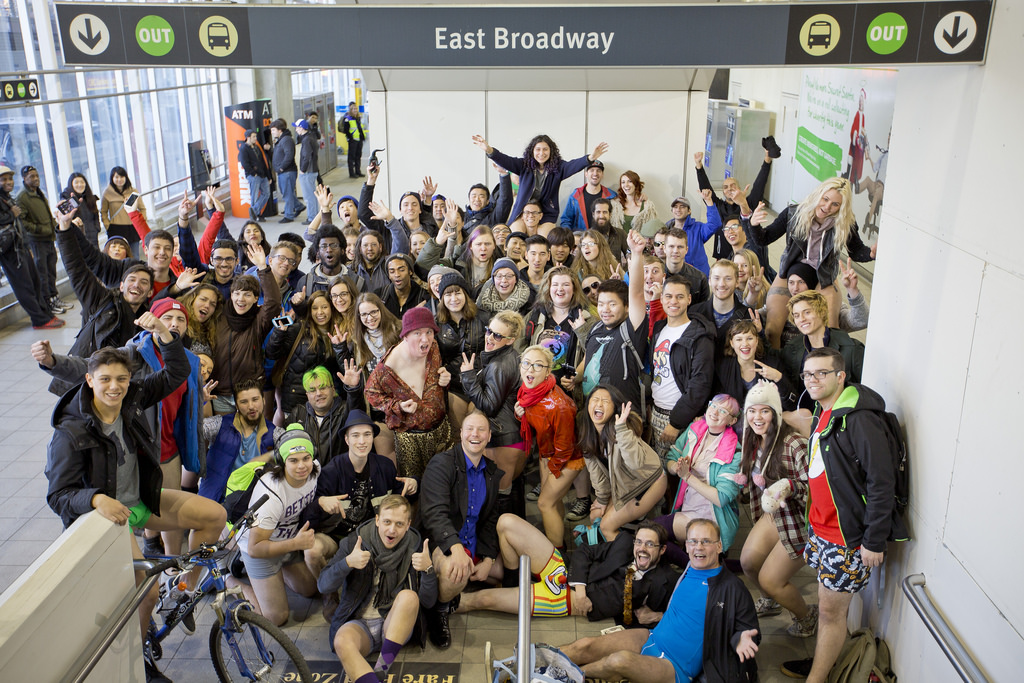 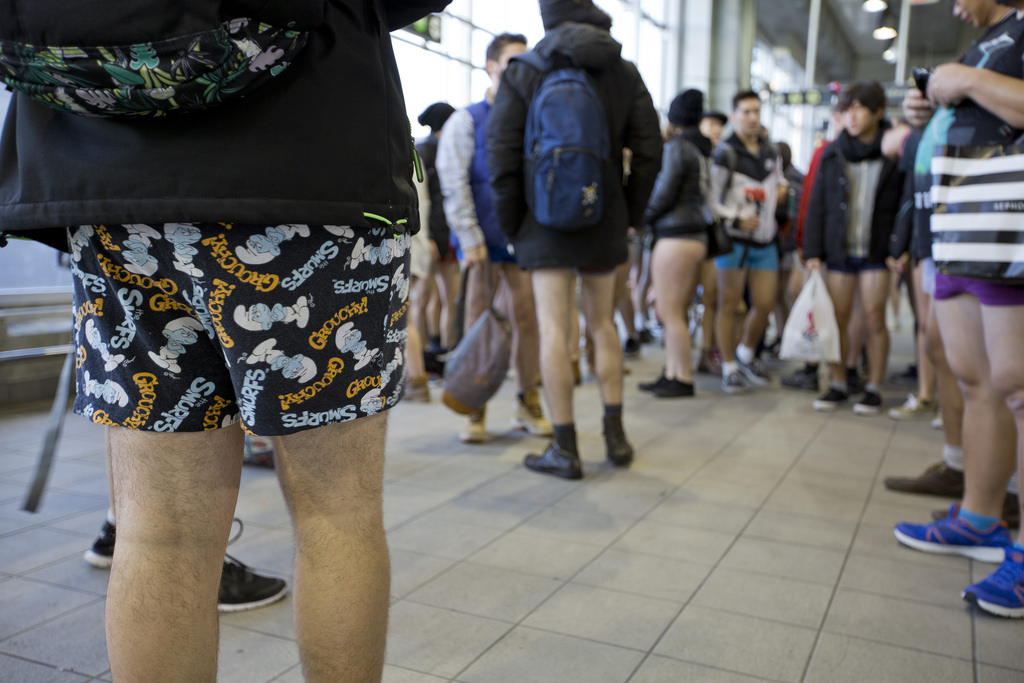 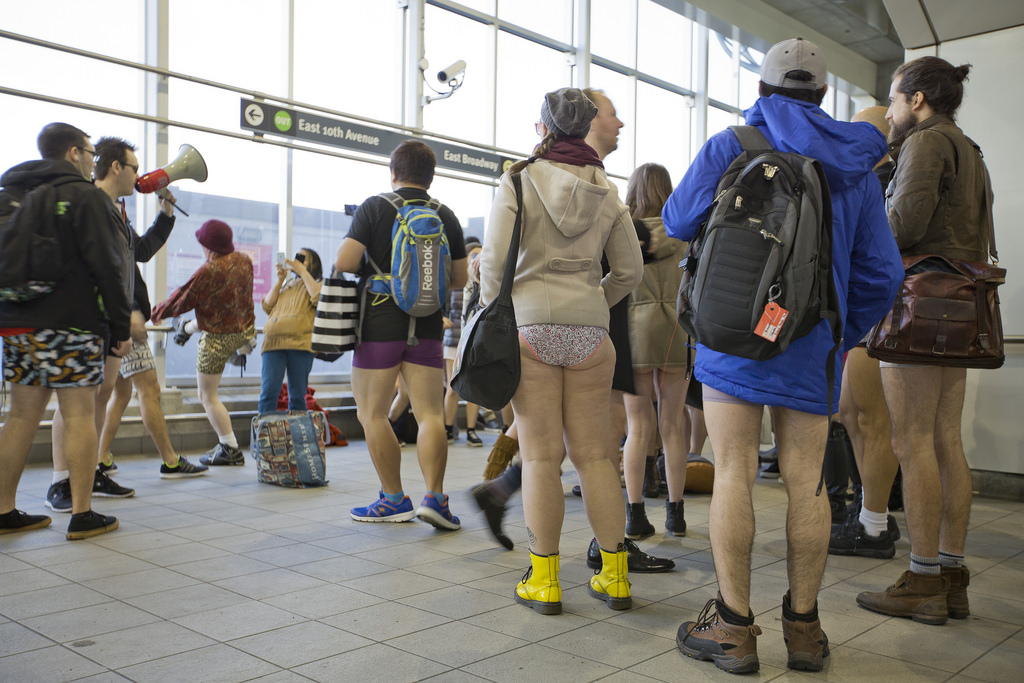 This girl is naked on the skytrain #wtf #nopants #nopantssubwayride #nopantssunday A photo posted by Alex Hillman (@motorcycles_vancouver) on Jan 10, 2016 at 3:55pm PST