On Wednesday night, an estimated 300,000 people crowded the beaches and parks around English Bay for this year’s second Celebration of Light fireworks show.

The 25-minute-long display by Team Brazil, represented by Group Vision Show Fireworks, was positively received on social media for its choreography, music and epic scale.

Despite the larger crowds, there were no major incidents although a handful of fines were issued for open liquor and smoking. There were as many as 50,000 more people watching the fireworks than Saturday night’s show by Team China.

This year’s fireworks festival marks the event’s 25th anniversary, which will be concluded by Team Canada on Saturday, August 1. At this time, weather forecasts indicate optimal conditions for fireworks viewing.

Here’s a compilation of photos and videos of fireworks, crowds and the parachuter stunt during Brazil’s night:

Last night’s fireworks in #Vancouver as seen from Second Beach in Stanley Park. A photo posted by Adelina (@packmeto) on Jul 30, 2015 at 8:41am PDT

Everlasting Love Brazil takes their turn in the “Celebration of Light” with an explosive display of fireworks. I’m pretty sure it’s safe to say they owned English Bay, dropped the microphone and walked off the stage. Obrigado Brazil. Captured last night on the Granville Bridge ~ July 29, 2015 “Celebration of Light” in Vancouver, British Columbia ~ The World’s Largest Offshore Fireworks @CelebOfLight #CelebOfLight #Fireworks #Pirotecnia

Nice view of the fireworks from #sunsetbeach #vancouver #canada #vancitybuzz #photography A photo posted by Benjamin (@benhayze) on Jul 30, 2015 at 7:53am PDT

This evenings fireworks were amazing!!!

The Skyhawks were back, this time as part of the pre Celebration of Light festivities A photo posted by Neil (@njdav) on Jul 30, 2015 at 6:45am PDT 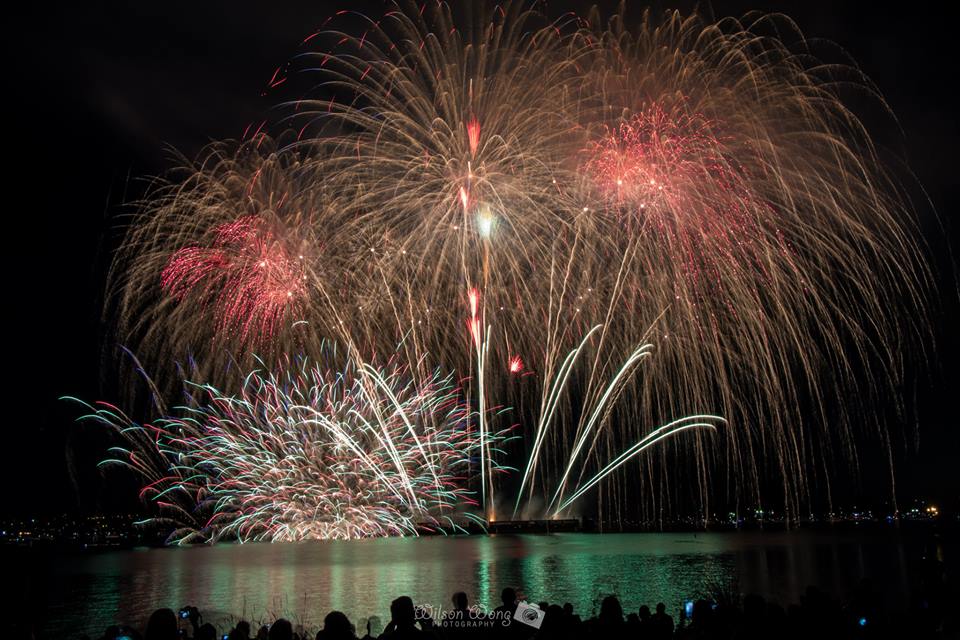 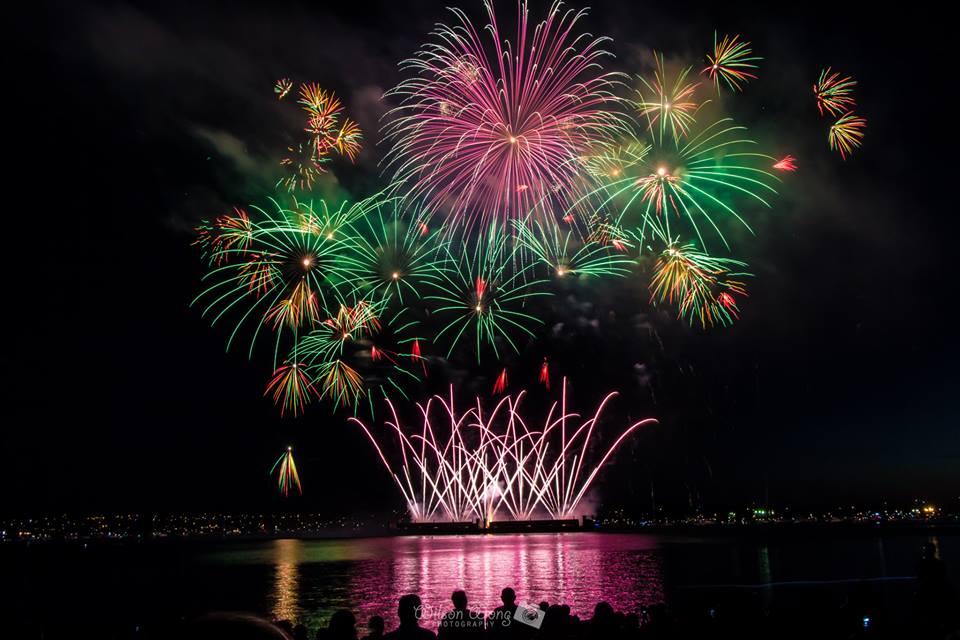 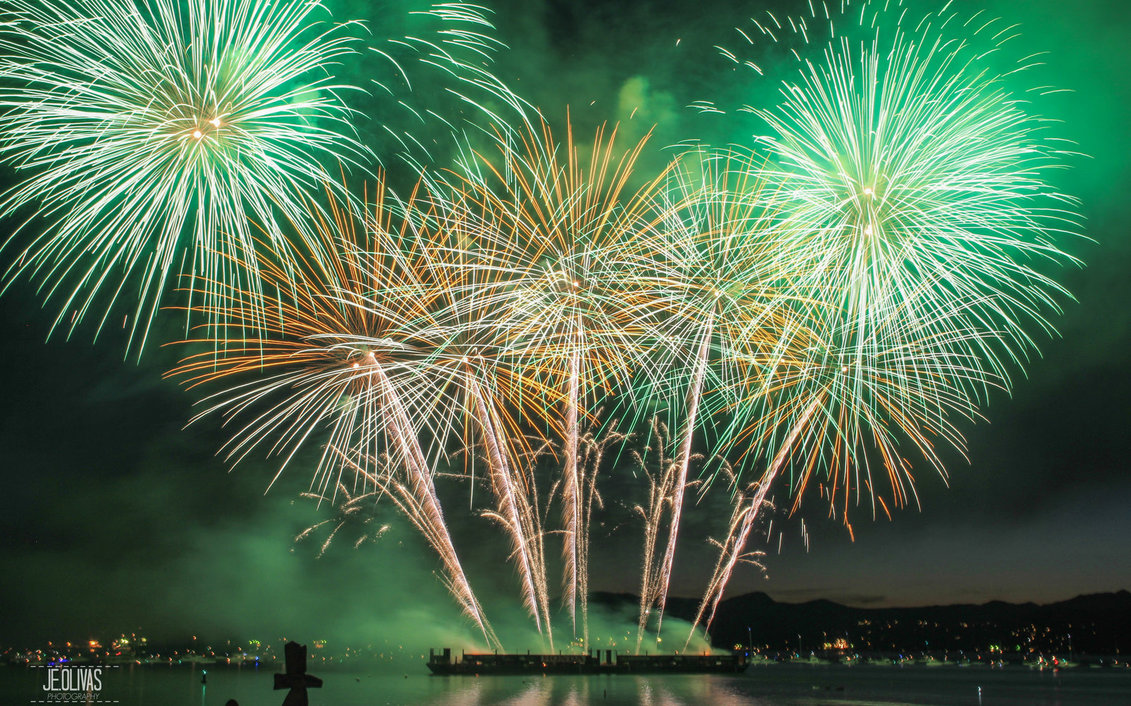 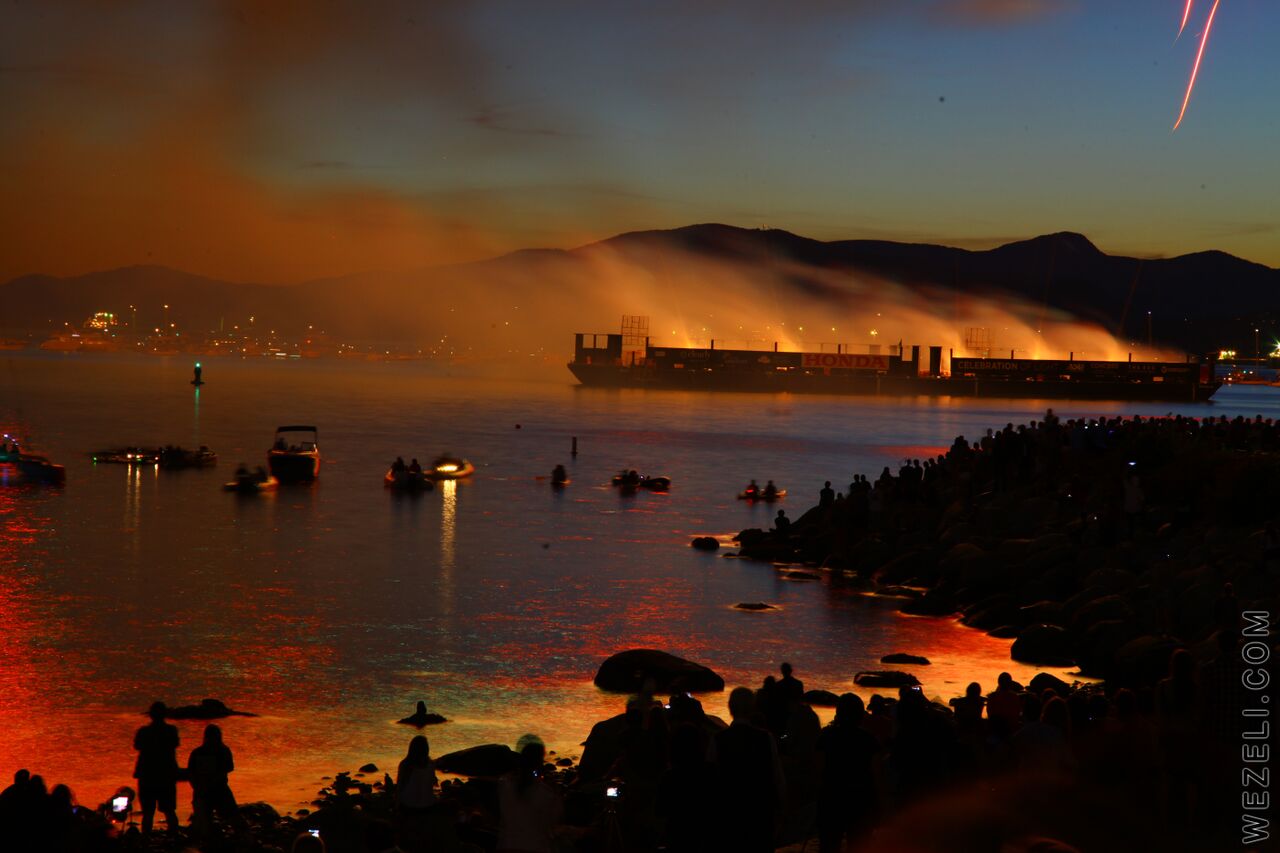 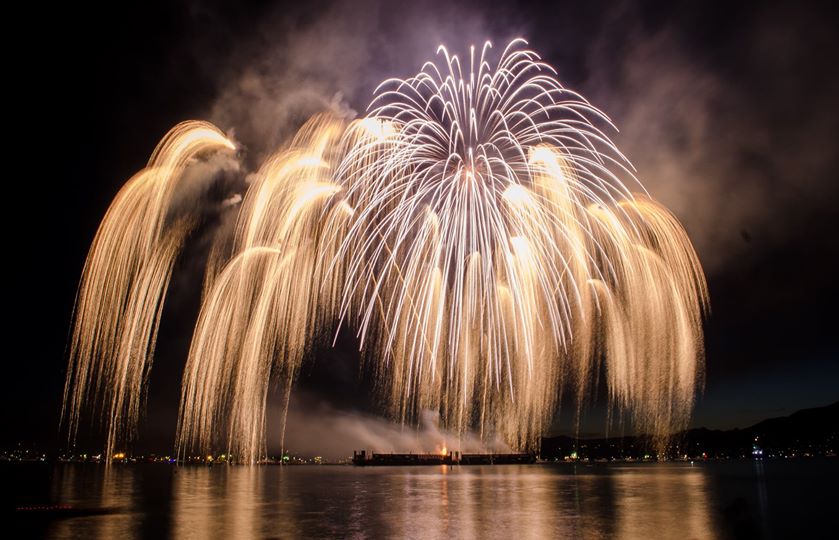 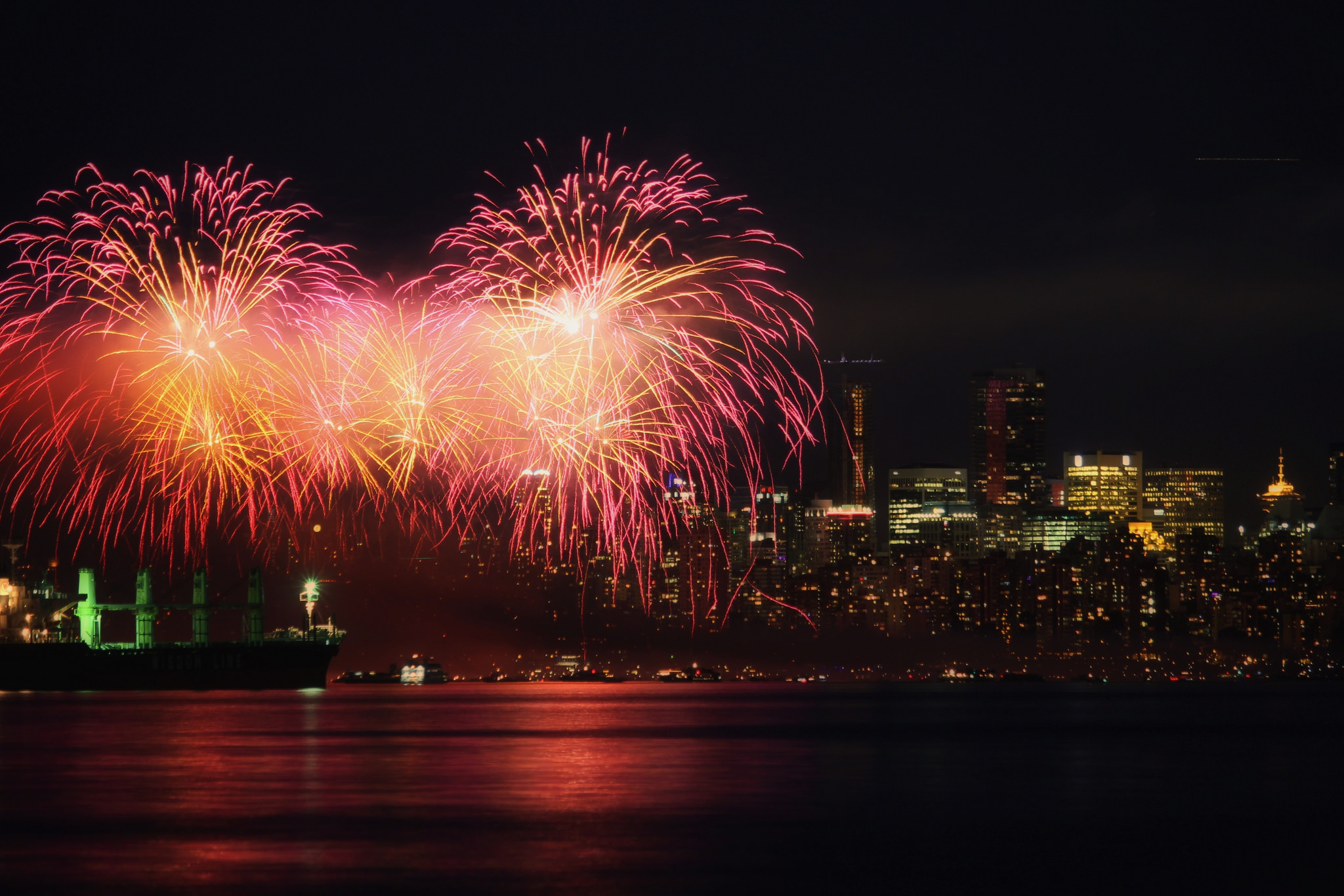 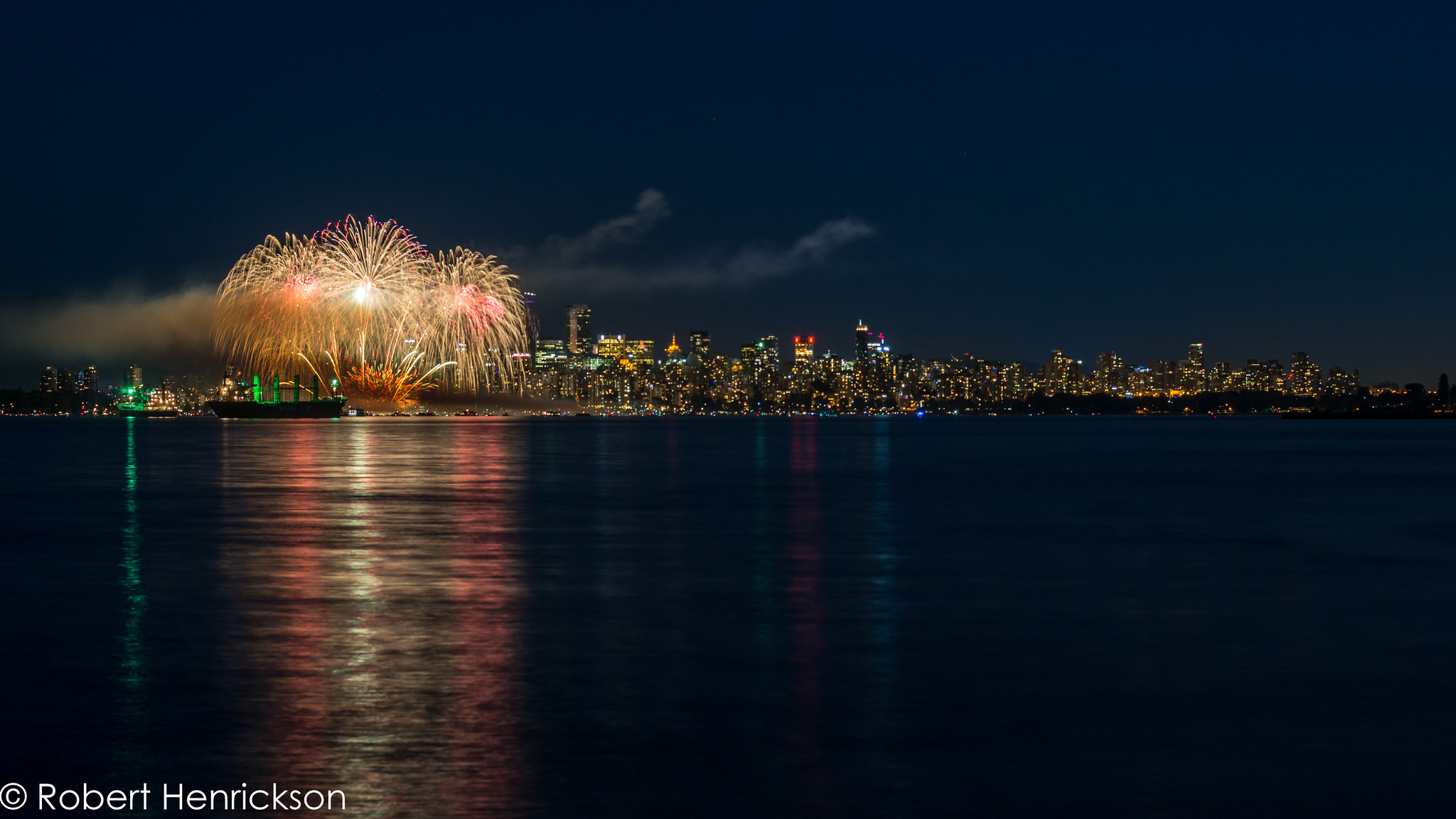 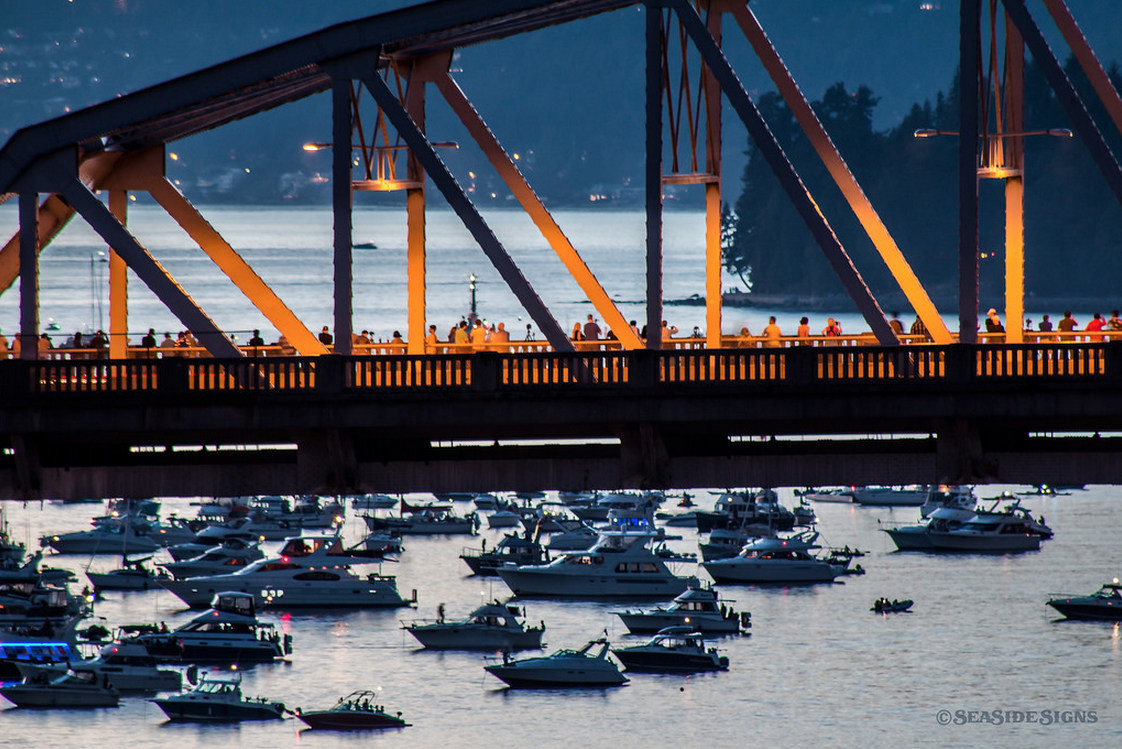 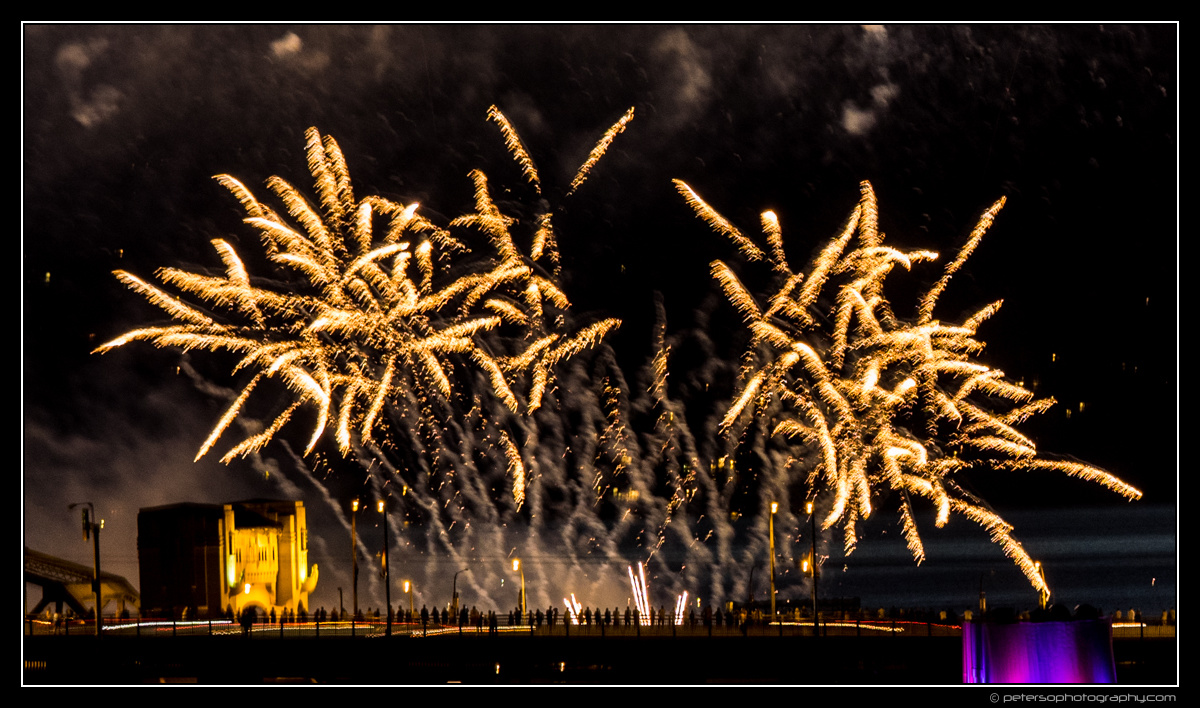 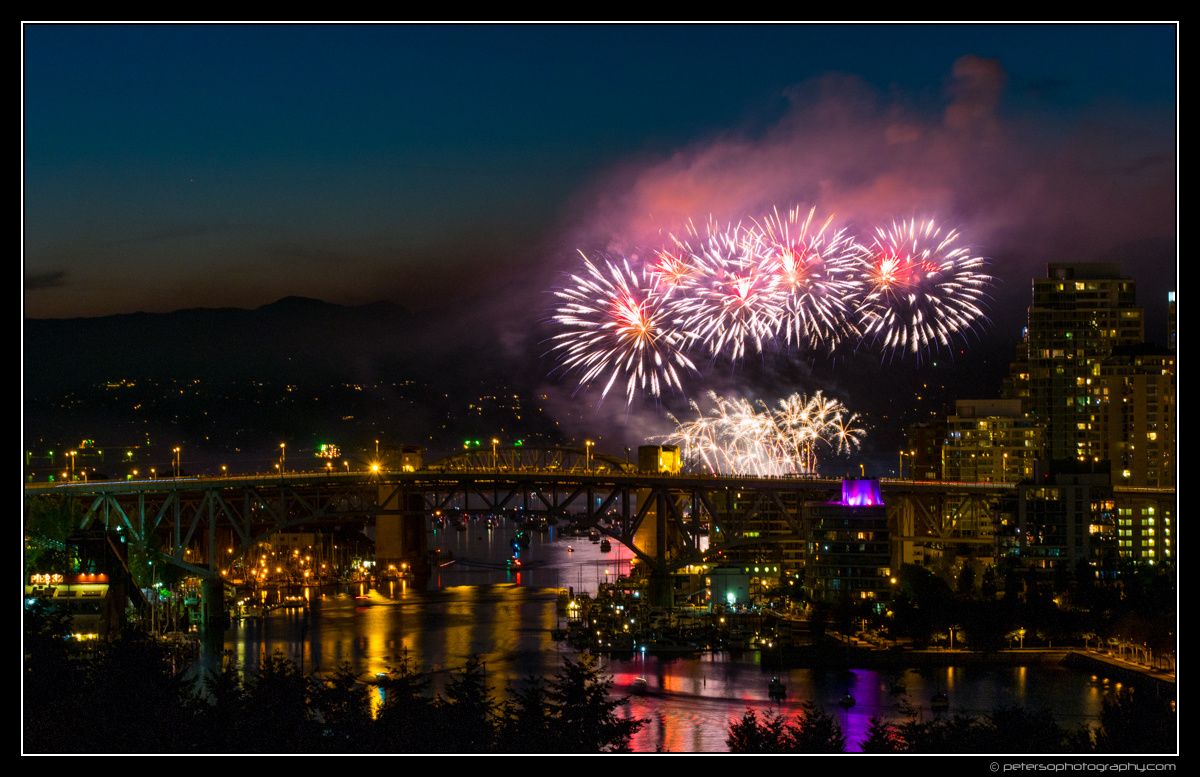 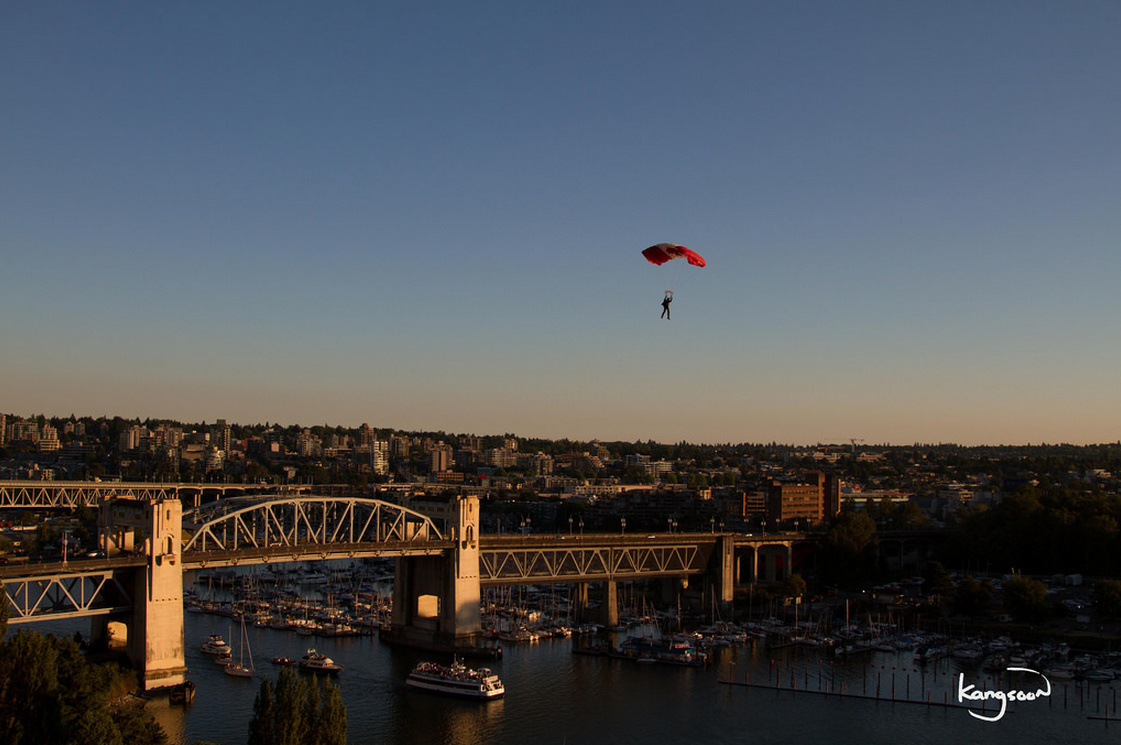