The Vancouver Police Department has released a photo of a man accused of robbing a marijuana dispensary on June 1 in the hopes of catching him.

Thirty-two-year-old Eric Joseph Chartrand is wanted on a Canada-wide warrant after allegedly holding up The Green Room on Seymour Street along with one other man, who was caught a few days later on June 4.

They allegedly produced weapons during the robbery and then fled on foot.

Police are advising that Chartrand has a lengthy criminal record and should be considered armed and dangerous. If anyone spots him, they ask that you not approach him and to immediately call 9-1-1. 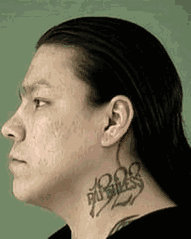 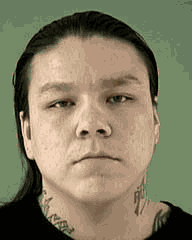