Halloween in Vancouver is a frightfully great time. From Fright Nights, to the numerous haunted houses, there is a lot going during this eerie time of the year. These photos capture a bit of the Halloween spirit in Vancouver. 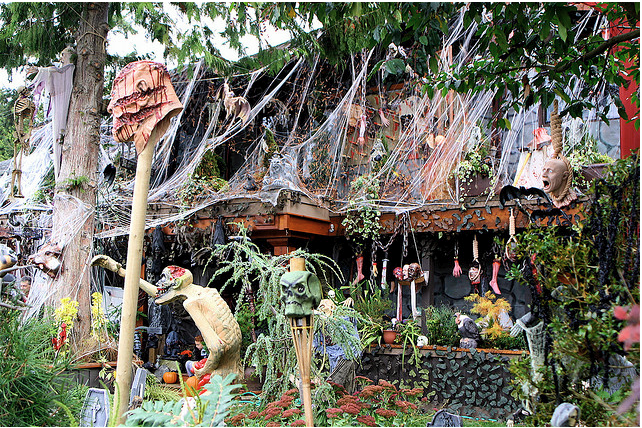 Image by Judy B – The Travelling Eye Photos from Fright Nights at PNE 2012

Photos from Parade of Lost Souls 2012 Photos from the Halloween Skytrain Party 2012 If you’re a photographer perhaps join and contribute to our Flickr Pool click here. Submit your photos and one day it might be featured on the almighty Buzz