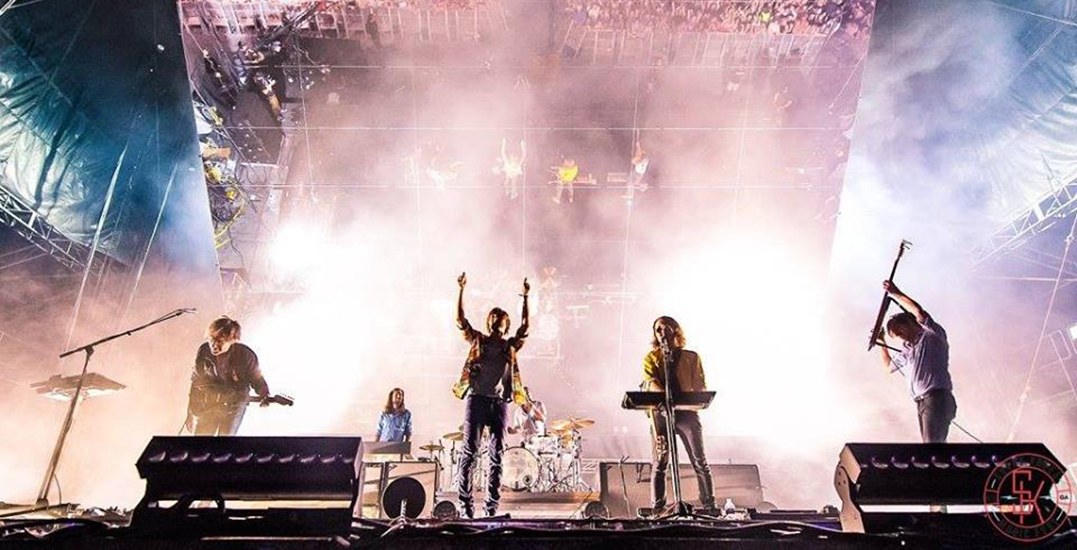 Phoenix, a Grammy award-winning band from France has announced their long-awaited return to Vancouver.

The band began as a group of high-school friends in Versailles and have since gone on to release six albums and perform at a number of music festivals and concerts around the world.

Some of their more noticeable performances have been in 2013, when they headlined both Coachella and Rock en Seine, and headlining the Governors Ball in 2017.