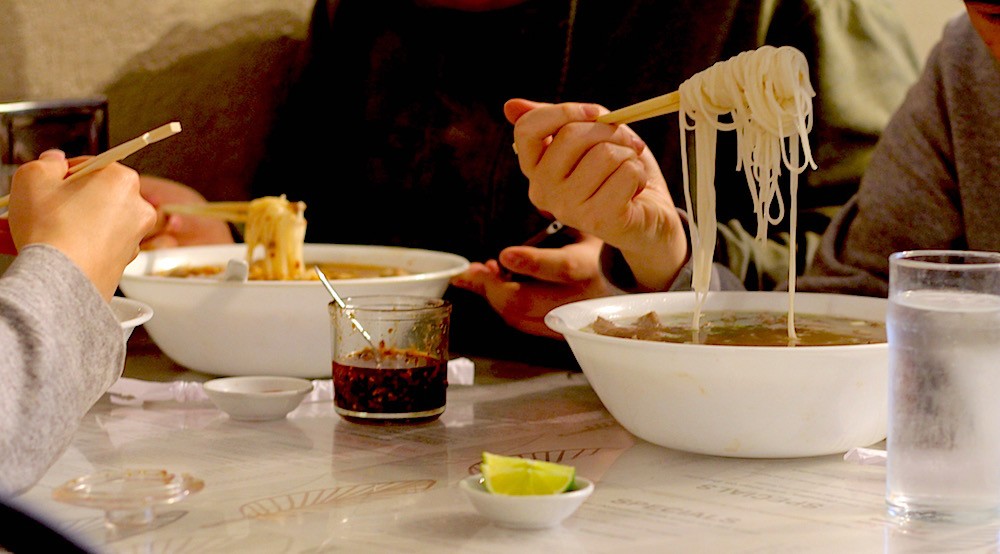 Imagine diving into a giant bowl of pho…literally. Well, the giant bowls they’re serving up at Richmond’s Pho Lan aren’t quite big enough to swim in, but they are pretty epic, and at $11.50 and easily shared between two or more people, they’re a killer deal.

Pho Lan is a family-run Vietnamese hole in the wall that’s been in Richmond since 1994. Time seems to have stood still a bit inside the restaurant, which has barely changed–at least decor-wise–since it opened. In fact, it still has the look and feel of the restaurant that was previously there; you might not be surprised that for years patrons of the longstanding previous tenant came into Pho Lan in the mid-90s and ordered pierogies as usual.

When Pho Lan got up and running in Richmond, they had a clear purpose. Having just closed their operations in Vancouver’s Chinatown, the new menu was stripped down to bare bones (well, by Vietnamese restaurant standards, at least) so they could focus on doing a few things well, and they aimed to make Vietnamese food that would appeal to Richmond’s population. 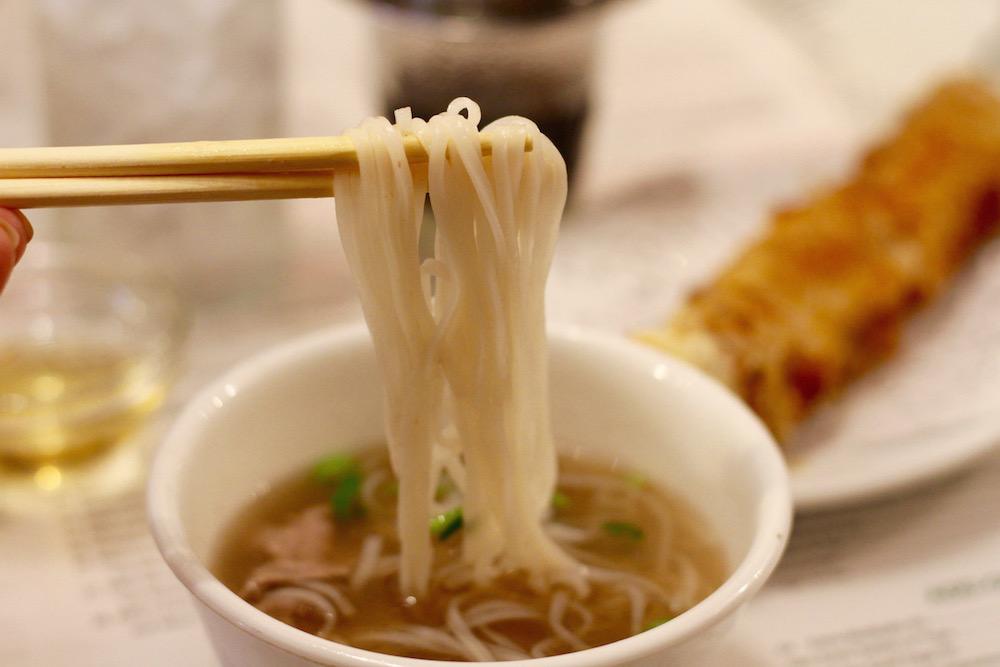 You can get pho here in about 15 renditions, though their beef options are Pho Lan’s signature. Their flavours are a bit milder and they use fewer ingredients for their soup; you won’t get that big anise punch from the broth, and your plate of add-ons are limited to lime wedges, Thai basil, and bean sprouts.

Still, you can feast here for not a lot of bucks, and your tummy will be very happy. Pho Lan claims to be one of just three Metro Vancouver-area restaurants who dish up pho in an “extra large” portion; you may feel brave enough to tackle one on your own, or you can ask for small bowls for sharing. 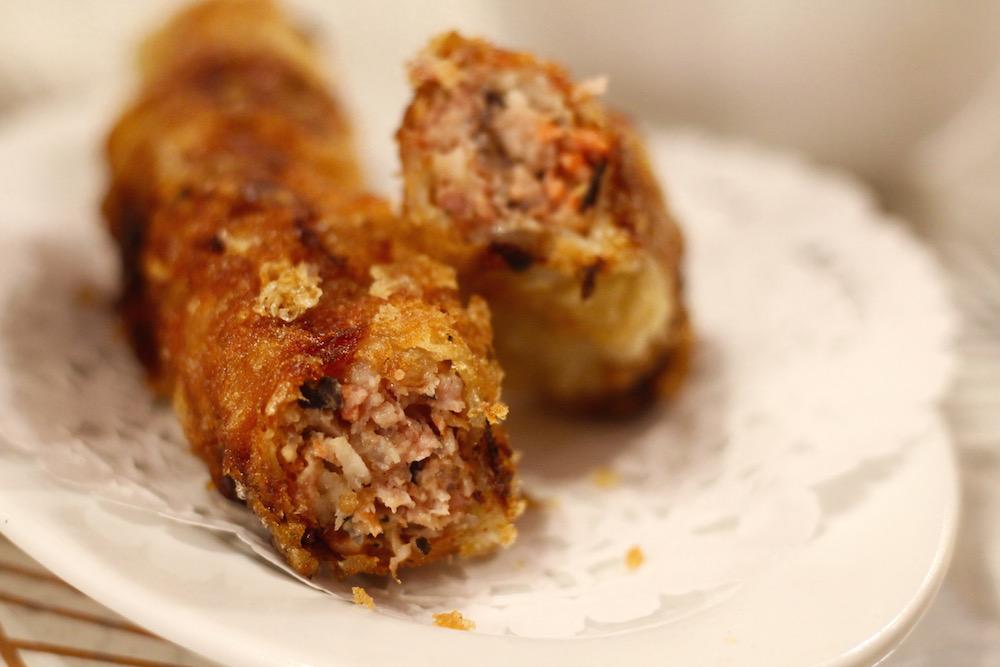 Save room for Pho Lan’s other signature item if you can: their golden fried spring rolls. Served up like a fine cigar on a plate with a doily, these crispy rolls have a juicy filling–try the pork–and deliver high on the crunch scale. Tame your tastebuds with a jolt of their Vietnamese coffee and you’re ready to be octane-powered for the rest of your day or night.