Phase two of the extensive $280-million expansion and redevelopment project at Guildford Town Centre in Surrey is complete, making it the largest regional shopping mall south of the Fraser River.

Over 213,500 square feet of retail space has been added to accommodate 70 retailers. The list of retailers include: 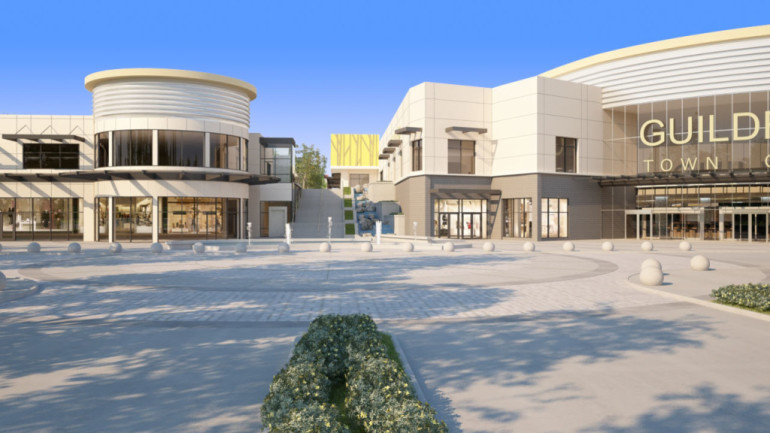 “Our goal is to position Guildford Town Centre at the cutting edge of design and retail trends,” said Daniel Fournier, Chairman and Chief Executive Officer, Ivanhoé Cambridge. “As one of the largest development projects in our portfolio, this endeavour drew upon our Company’s vast range of professional expertise to pull it off. We think the results speak for themselves.” 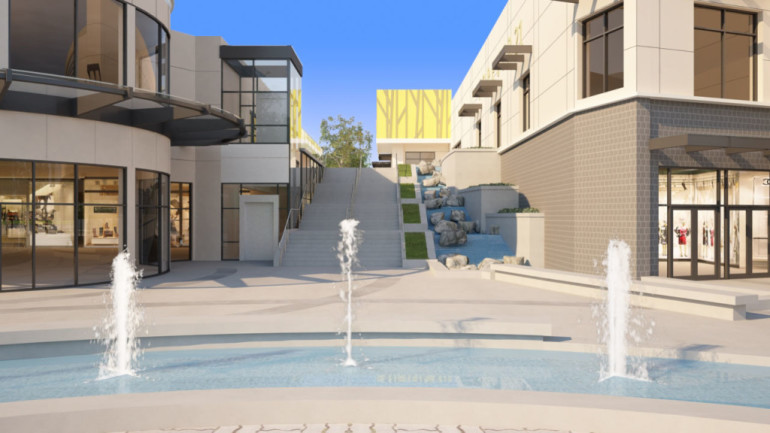 Highlights of the expansion:

Phase three of the major redevelopment will see additional new retailers and is scheduled for completion in fall of 2014. The project has contributed to the local economy by creating 4,000 jobs during the construction period and 750 new permanent retails jobs upon completion.

One of the neat features is a nearly 10,000 square foot Living Wall on the exterior of the shopping centre has also been inaugurated. The Living Wall extends over one of Surrey’s major commuting streets and stands alone as the largest of its kind in North America featuring more than 120 different species of plants. The indoor and outdoor Living Walls also contribute a number of environmental benefits such as improving the urban heat island effect, act as carbon sinks and improving overall energy efficiency.