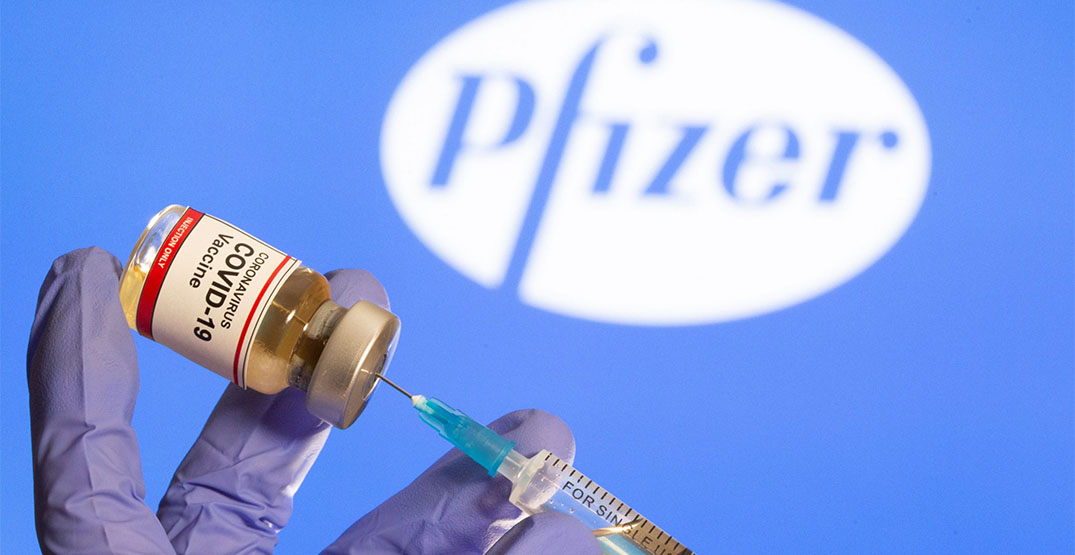 A spokesperson for Health Canada told Daily Hive that while they have not yet received a submission, they anticipate data concerning vaccines in children “in the coming months.”