Petra’s, a well-established café in South Delta’s Tsawwassen community, recently underwent a change of ownership, and has become Petra’s By L’aromas, a business that not only serves up great coffees and eats, but also has a core philosophy of giving back to the community.

Owner Eric Murphy, new to the coffee biz, bought the business last spring, and eased the restaurant into its new identity, including recent renovations and improvements to the decor to create a warm, modern, welcoming vibe.

Murphy, a Delta resident, was careful to select local artists’ work to showcase on the shop walls, and is excited to launch a program of live entertainment to showcase local talent.

South Delta happens to have a decent independent café culture, and Murphy believes strongly that while “a lot of places can serve coffee, it’s how you serve it that makes you stand out from a competitor.” To that end, Petra’s By L’Aromas is keenly focused on delivering outstanding customer service, in particular getting to know the many regulars who flock there on the daily. 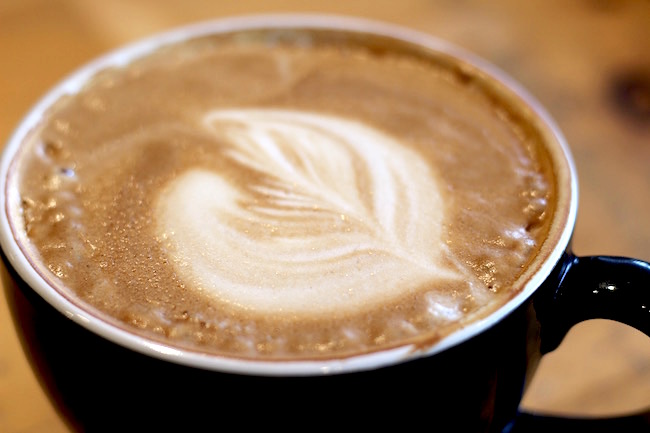 What they are serving up are cups of coffee or espresso drinks using their own roasts–done in an offsite facility, with plans to do some mico-roasting onsite soon. Murphy is intensely committed to using beans roasted at the peak of their flavour profile and doing so in controlled small batches. Murphy adds that he and his L’Aromas crew “do believe it makes an exquisite cup of coffee.”

The beans, named for local spots, are used for drip coffees, as well as in espresso drinks made with care by the baristas.

Additionally, Murphy is hoping to further engage customers by helping them learn about roasting and brewing, and even plans to be able to not only teach them how to roast their own, but also have the equipment available for sale. L’Aromas also has long-range plans to build direct relationships with farmers and growers; Murphy is eager to seek out growers who are “really, truly fair trade,” and who refuse to use child labour. 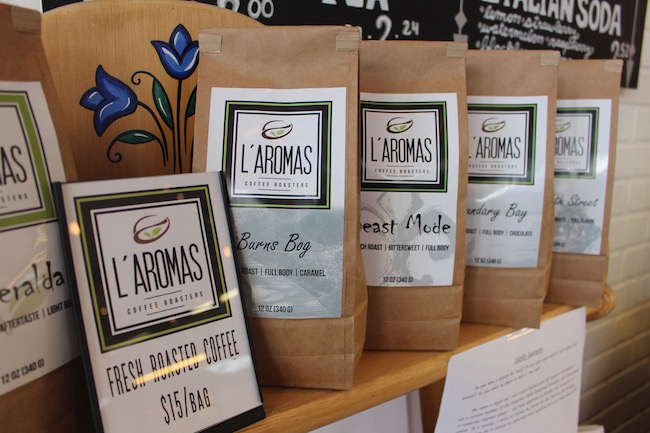 Murphy’s passion for helping others is part of the identity of L’Aromas, too. The cafe has a concession trailer they take to local festivals, like the Tour de Delta or the annual Sun Festival, or to sporting events. Selling coffee, smoothies, and snacks, L’Aromas then turns a portion of the profits to selected community organizations, primarily those that engage children in sports.

They also pair up with local community-based groups to run coffee bean fundraisers; so far they’ve helped get $5000 in contributions back to organizations. L’Aromas also supports staff who wish to give their time to community causes; for example, one barista has already been able to put some of her work hours towards helping at the local animal shelter.

Petra’s by L’Aromas is also a popular gathering spot in Tsawwassen, notably for its patio seating that fills up quickly on the warmer days (and remember, it’s always sunny in Tsawwassen!), and Murphy says they are pursuing a liquor license in order to give locals another option for going out and relaxing in a comfortable space. 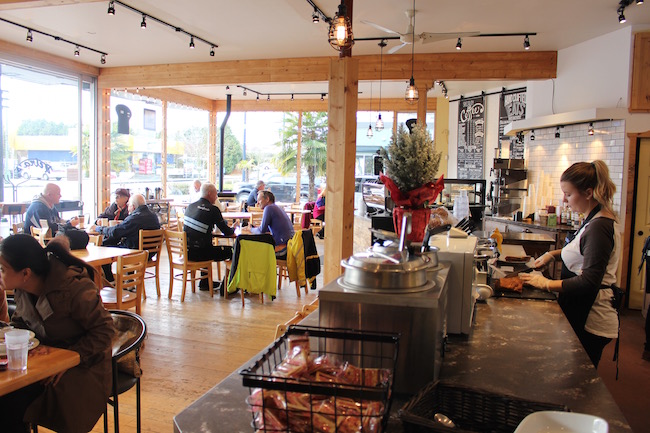 Customers looking to grab a bite with their coffee can choose from a menu of cafe staples, like sandwiches, bagels, soups, and kid-friendly meals, along with baked goods–many of which follow the recipes L’Aromas inherited from Petra’s, who were known for their tasty baked treats. The cafe is also adding to their roster of vegan and gluten-free food options, and they are pleased to offer alternatives to dairy for coffee, too.

What it comes down to for Murphy, who is already planning to open a second location in North Delta, is making sure they have a positive impact on the community.

They are also open to putting locations in other communities in British Columbia that could use a place like L’Aromas, says Murphy, who is adamant that their cafes never lapse into an impersonal corporate feel, and tells customers that this is “as much their cafe as it is mine.” 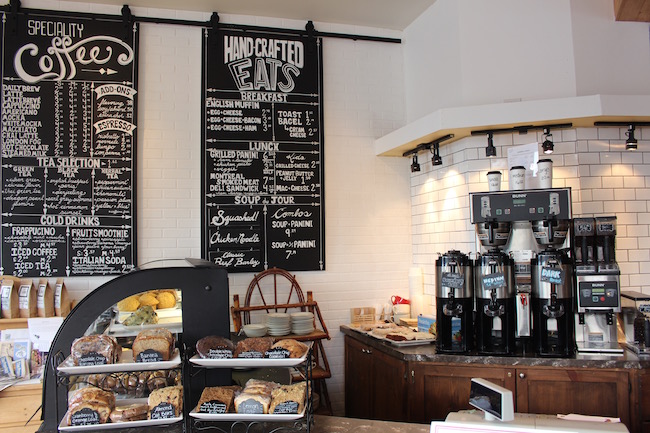 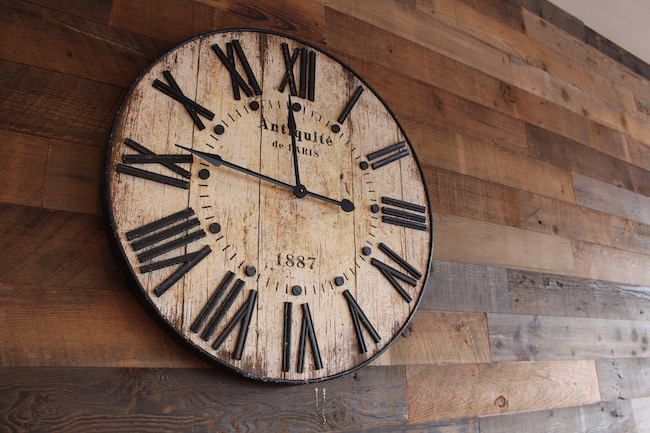 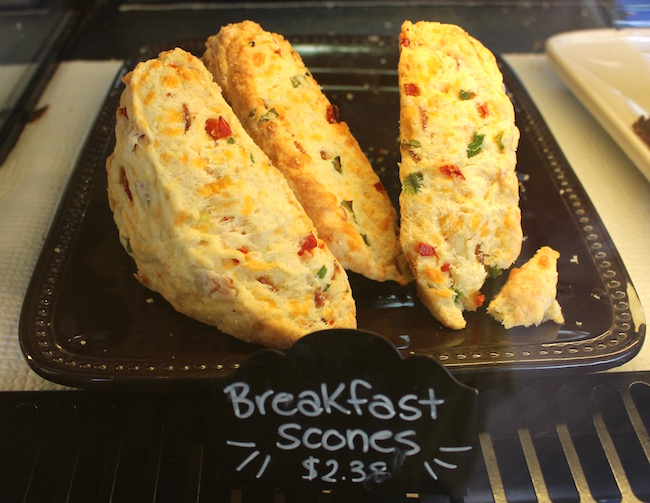