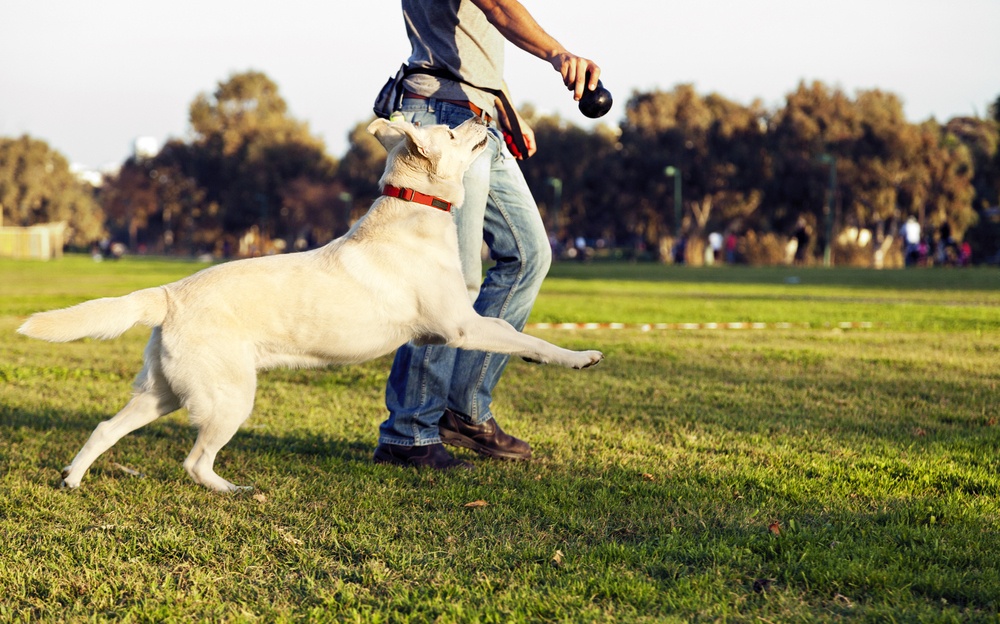 For dog and cat owners in BC, it can be a difficult task trying to find a rental unit that permits pets.

The BC Residental Tenancy Act and the Manufactured Home Park Tenancy Act gives landlords the power to “restrict the size, kind, and the number of pets” a tenant can bring into the home. Which means landlords also have the power to disallow pets in the rental property.

But that could all be about to change if a new petition has its way.

An organization called Pets OK BC  has created an online petition calling for the abolition of unreasonable pet restrictions in BC rental housing.

The goal of the petition is to repeal and replace sections of provincial legislation in order to allow tenants living in rental units to keep pets in their homes.

“Amidst historic low vacancy rates, many BC residents have very few options when it comes to seeking a place to live,” says the petition. “As a result, many tenants end up surrendering or abandoning their pets.”

The organization argues that BC’s strict rental unit pet policies lead many tenants to surrender or abandon their pets.

“The BC SPCA reports that 7,000 animals were abandoned or surrendered in 2014. Surrendered pets alone make up nearly a third of all animals taken in by shelter,” the petition states.

Pets OK BC says that so far, over 18,000 British Columbians have signed the online petition.