Very diverse crowd gathered at The Venue to see the “Godfather of Goth” in person last week. The “new goths” dressed in black with their hair dyed in plethora of color and the “used to be goths” dressed in khakis and dress shirts and their hair now mostly grey due to natural causes.

After 30+ years on the stage, the former Bauhaus frontman, still has enough energy to invigorate the crowd and his baritone voice was as mesmerizing as ever. The setlist includes songs from all 3 decades but to disappointment of some it did not include Murphy’s only #1 hit: “Cuts You Up” from the 1989 album Deep. His on-stage persona still alluring as always, even though he wasn’t even trying to hide his age. The front rows were mesmerized every time he came to edge of the stage and the arms reached out trying to touch his leather clad legs (and the region immediately above the leg!)

The only unfortunate thing is that the band was rushed off and had to skip at least one song from their setlist because The Venue had to let the drinking crowd in at exactly 10:15 – quite disrespectful towards the artist but I guess the rent on Granville St. is not cheap and in those 5 extra minutes they can sell a lot of shots to the eager crowd that lined up outside. 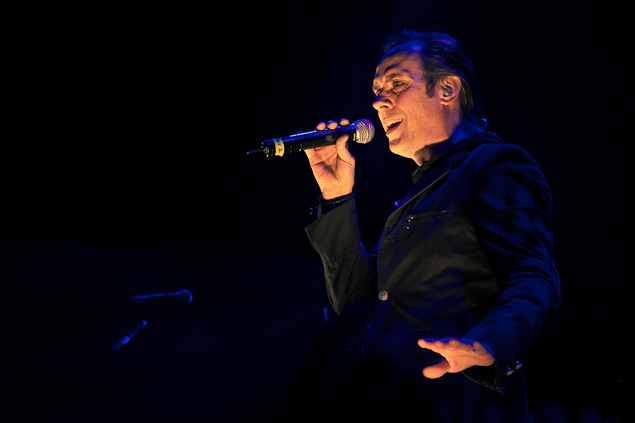 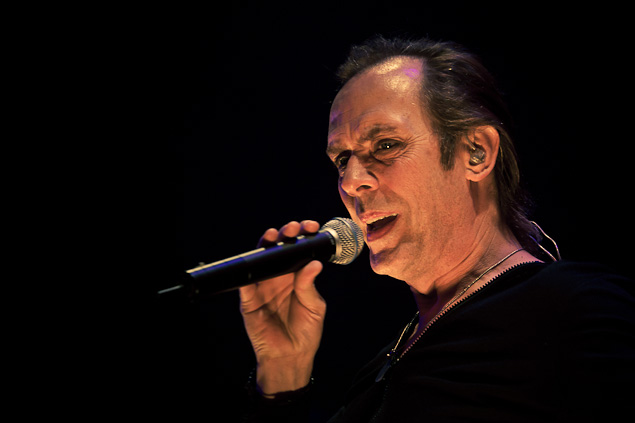