The studio made the announcement on its Facebook page on Friday indicating that Mansbridge will take on the role of ‘Peter Moosebridge’, a moose co-anchor on Zootopia News.

“I was immediately intrigued when I received the proposal for this cameo role, of a newscaster no less,” Mansbridge told CBC News. “These films were part of my childhood and now I see my kids and grandkids watching them.” 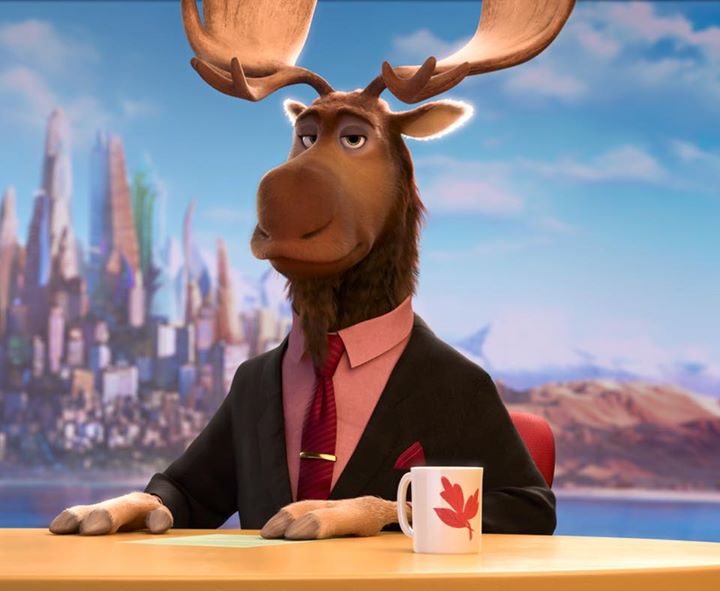 The 67-year-old has been the anchor of CBC’s The National nightly news program since 1988. He served in the Royal Canadian Navy for two years in the 1960s.

Zootopia is set in a world where human civilization never existed, allowing the animal kingdom to develop and flourish. The film takes places in Zootopia, a city built by animals.

The comedy-adventure film stars Jason Bateman, Ginnifer Goodwin, Shakira, Idris Elba, and J.K. Simmons. It is directed by Byron Howard and Rich Moore, who have worked on Tangled, Bolt, Wreck-It-Ralph, and The Simpsons.