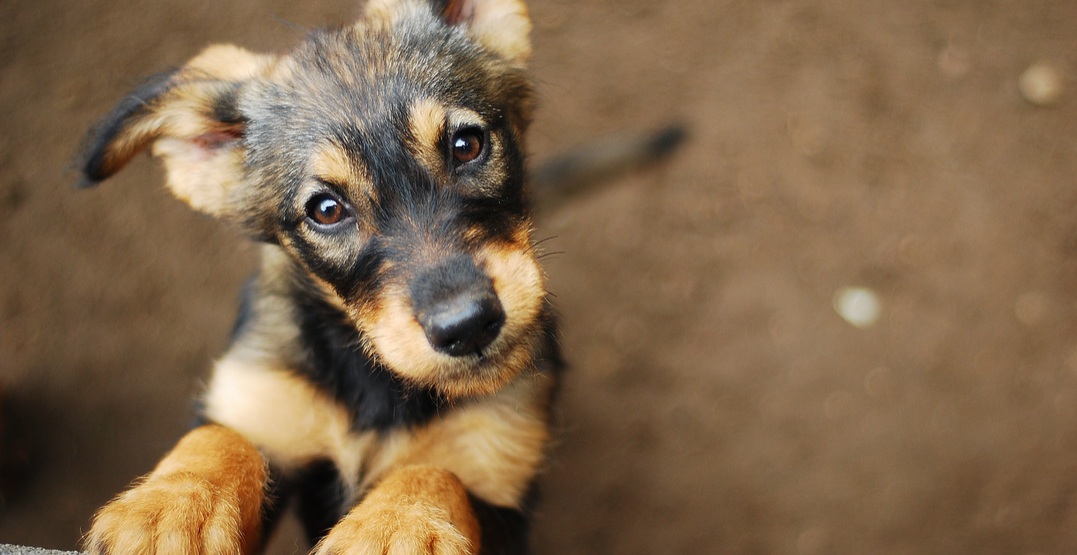 Advocates, who gathered 10,000 signatures in support for ending explicit pet restrictions in housing across BC, will meet with three provincial ministers on Thursday.

Grassroots campaigners Pets OK BC want to stop people being outright barred from rentals, strata and mobile homes simply because they have companion animals.

Their petition, launched before the BC election, asks the province to amend the Residential Tenancy Act, the Strata Property Act, and the Manufactured Home Park Tenancy Act.

On Thursday, Pets OK BC co-organizers Eliot Galan and Jordan Reichert will meet with:

Galan told Daily Hive the meeting is a good first step and a chance to explain the hardship being faced by thousands of people in BC due to “no pets” policies.

“My goal is really to drive home the immense gravity of the situation that this is not just a matter of making a few people’s lives easier,” said Galan.

“This is really a matter of taking the moral high ground and doing it in a sensible way, that will hopefully be a win-win for all parties.”

Galan said he knows the government will have to consider all options, but he hopes they can look to Ontario, where ‘no pets’ policies have been banned since 1990.

It is thought a quarter of Vancouverites are dog owners, responsible for about 145,000 dogs, and the City is currently developing plans for more dog parks.

But Galan estimates that between 75% and 97% of rentals listed in Vancouver explicitly state ‘no pets’, depending on your price range.

The provision of “Quiet Enjoyment,” which gives residents the right to peace, quiet and privacy in their homes, would not be changed, says Galan.

However, the group says, if that pet owner violated the “Quiet Enjoyment” of others, due to excessive noise, aggressive behaviour, or by aggravating allergies, they would risk eviction.

Landlord BC opposed to proposal

Speaking to Daily Hive previously, David Hutniak, CEO of Landlord BC, said landlords should be able to decide whether or not the housing they offer allows pets.

“Animals do damage property, landlords have a responsibility to other tenants to ensure Quiet Enjoyment and a right to protect their assets,” said Hutniak.

Hutniak said Pets OK BC does not appreciate how difficult it is to evict a tenant.

“More importantly, eviction is not a course of action any landlord wants to pursue because it is inconsistent with the notion of providing secure rental housing,” he said.

Hutniak also rejects the idea there is a housing crisis for people with pets, branding it “hyperbole.”

“The bigger issue remains the need for significant growth in the supply of new, secure, purpose-built rental housing,” said Hutniak.