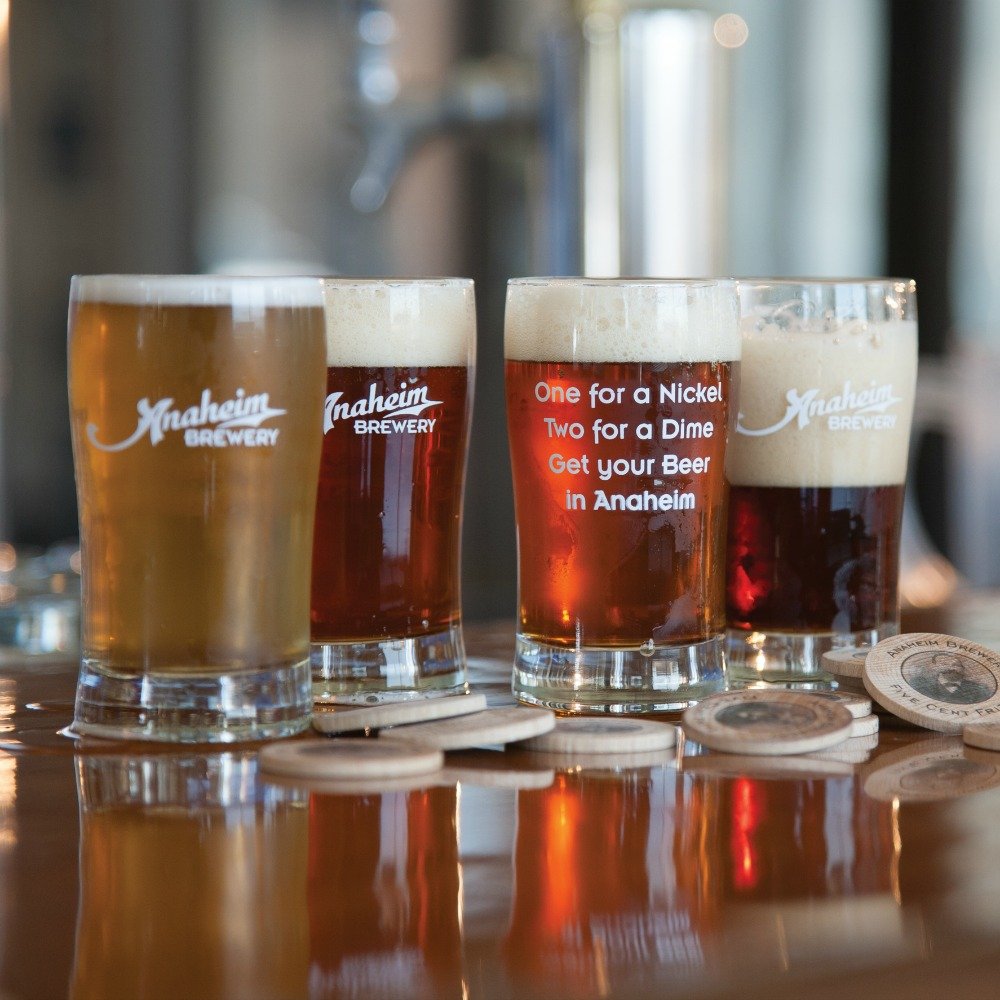 Pepsi began an exciting partnership with the Canucks in 2012. The ad campaign celebrates the spirit of the Canucks fan as part of a broader global Pepsi advertising campaign called “Live For Now” that features Vancity Buzz’s very own Amie Nguyen, PunJohnny Canuck and The Green Men.

Globally, the campaign features superstars like Beyonce, but in Vancouver Pepsi chose to bring it to life through the eyes of passionate Canucks fans because they truly embody the Pepsi “Live For Now” spirit.

Pepsi and the Canucks worked together to select fans (Amie, PunJohnny Canuck and The Green Men) who embody the spirit and energy of both brands. Here is the first look at the ads. 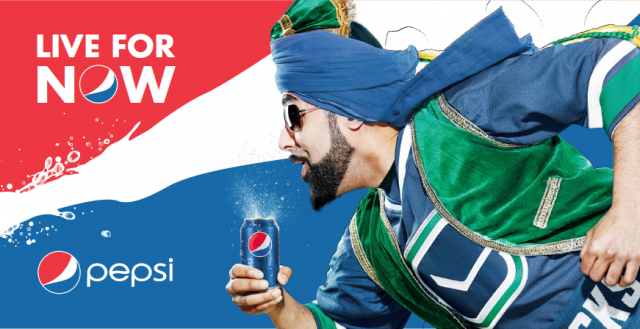 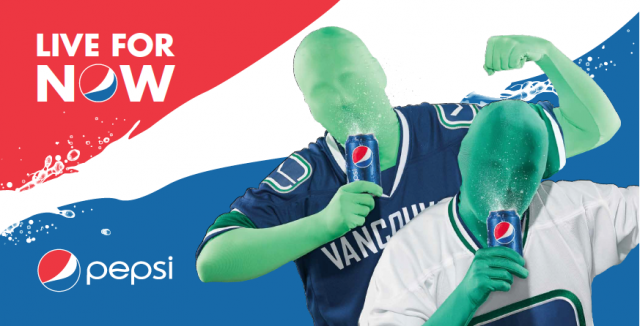 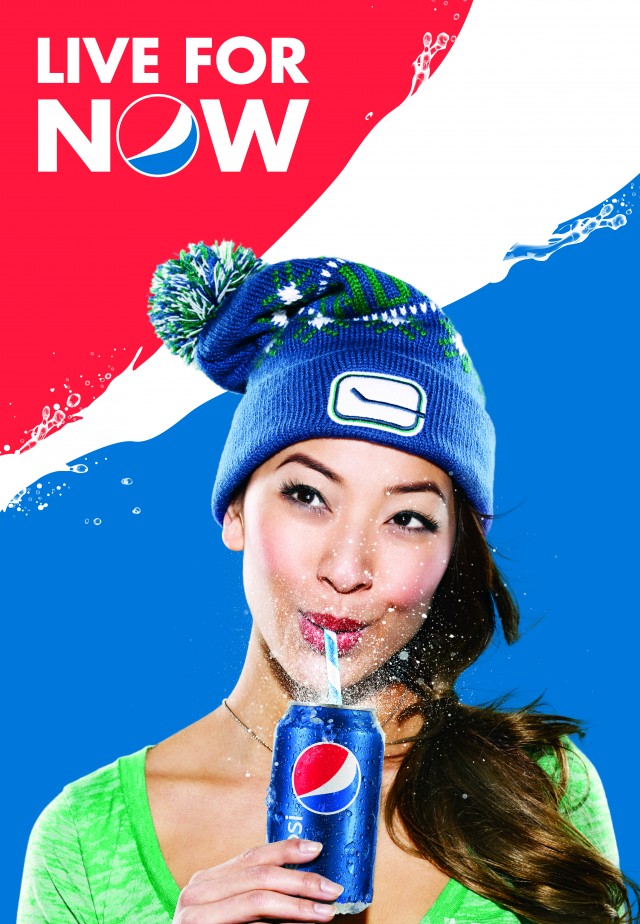