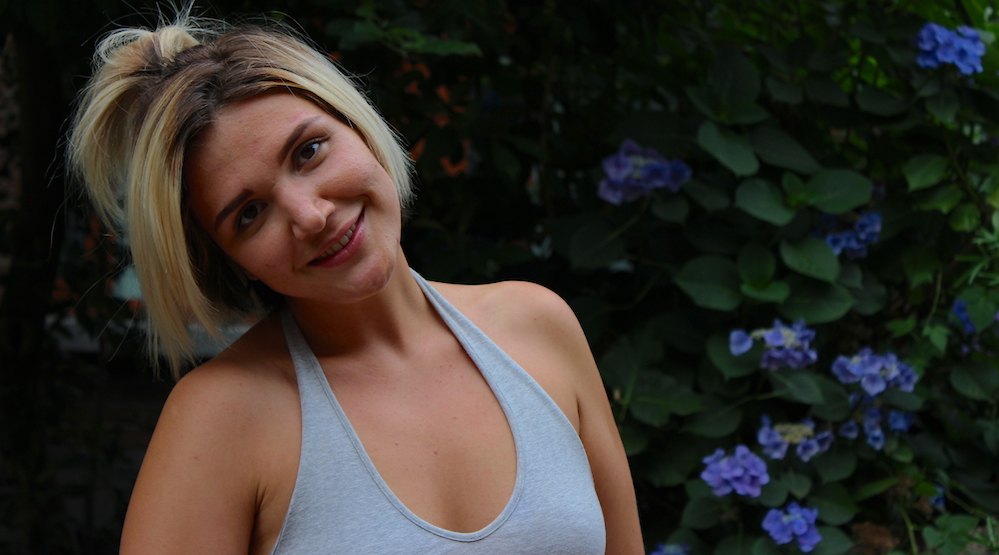 There’s a lot going on in a place as big as Vancouver, and with more than 600,000 residents it’s easy to ignore those you pass on the street as just one more face in a sea of strangers.

But everyone here is living out their own life, creating their own stories, and making it day by day in this beautiful, rainy, always amazing, and occasionally frustrating city.

So we decided we’d take a moment to meet some of them.

I do a lot of different things right now, I used to work full time in restaurants and retail since I was 14, for like 10 years, and recently I quit so now I dabble in background work on TV and movies and I am working on a few other things to do with clothing, it’s kind of secretive at the moment.

Why’d you end up quitting the food industry?

Because 10 years is enough *laughs*, and when you’re a creative person, which I think everybody is, eventually you just want to break out of the box—you have to choose whether you’re going to keep doing the thing that drains you or if you’re going to take a leap and do something that you love, and that’s what I did. 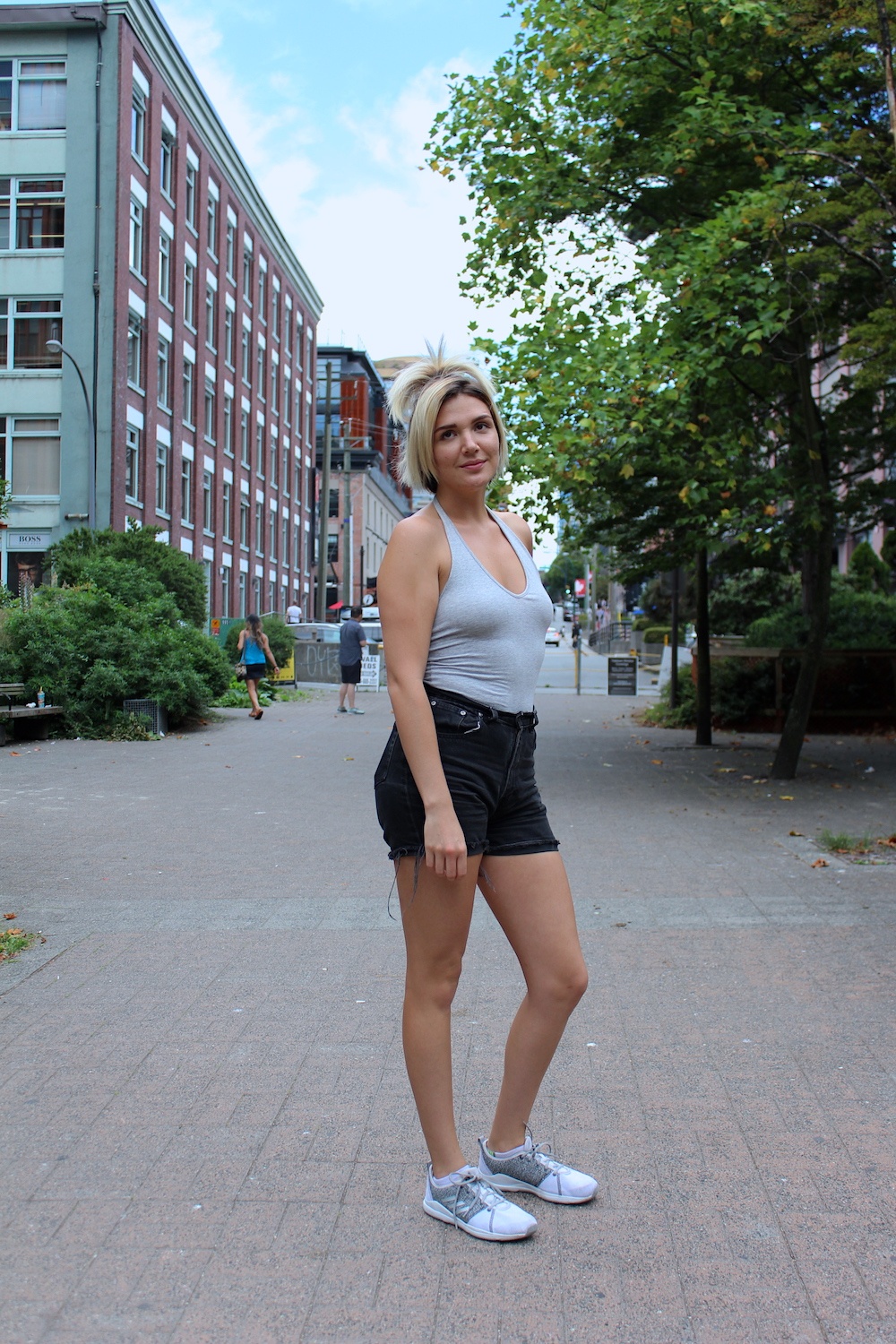 What’s your favourite thing to do in Vancouver?

People watch, probably. And eat. There’s a lot of food here, and a huge diversity of people, I don’t think you can get bored just sitting on Granville Street and Robson and just people watching. You never know who you’ll talk to: That’s my favourite thing about Vancouver, you don’t know who you’re going to run into and everyone—as unapproachable as we like to think that people are—we’re actually very approachable, it’s just everyone is too polite. I’ve talked to celebrities, I’ve talked to musicians, everyone is very approachable and that’s what I like about this place, it’s a friendly city.

What is one thing Vancouver could do without?

We could do with more generosity amongst each other, I think, instead of saying “do without,” we could use more generosity. Everyone has extra clothes and extra food in their cupboards.

How would you describe people who live in Vancouver? 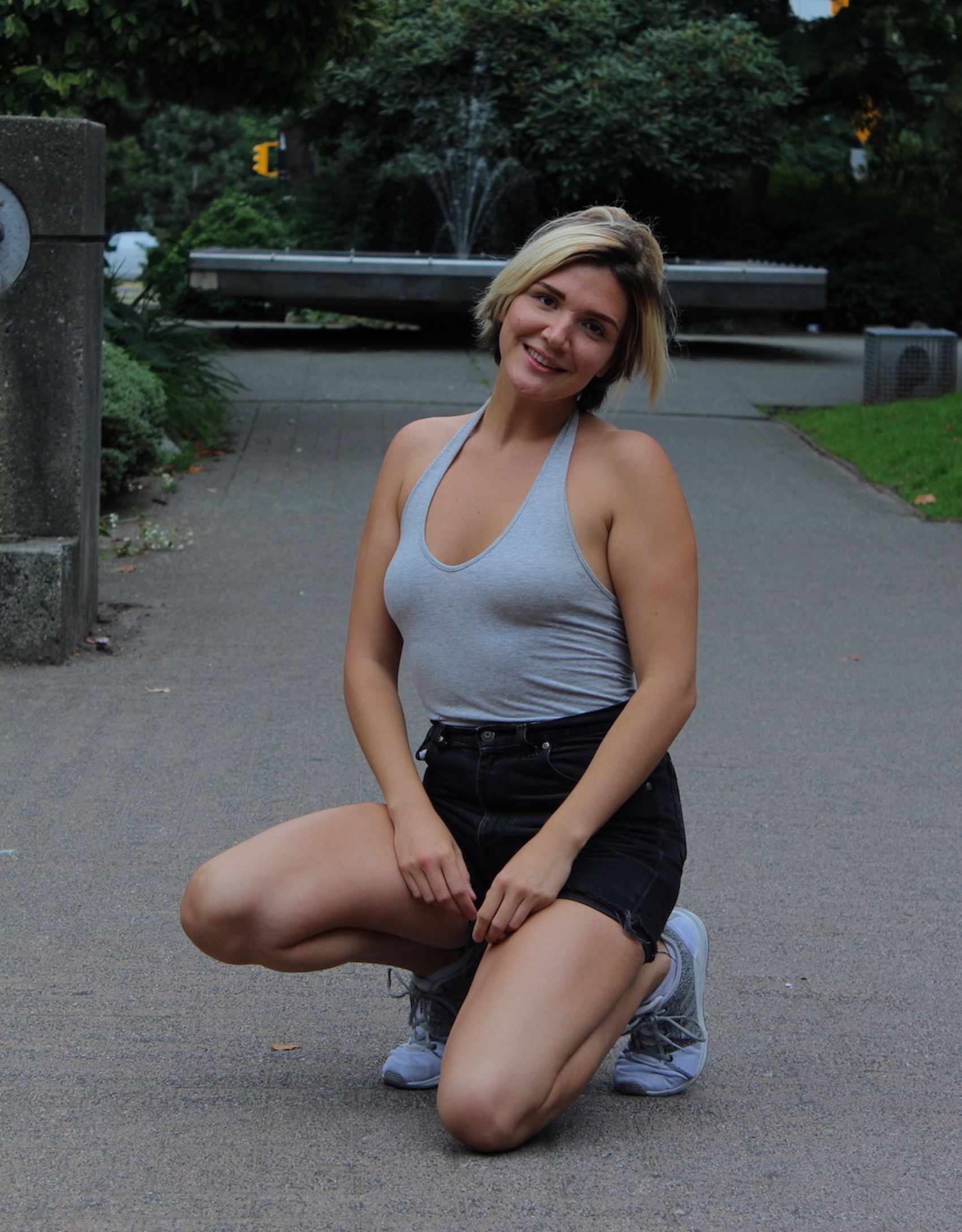 Will you live here forever?

No, I will not, I would like to have a business here that I can run online, and I would like to bounce out to somewhere hot where my money spreads a bit further and I can do a bit more.

My grandma and my grandpa. You have to look at your history, because it took a lot for me to be where I am right now because of them, they came from different countries, my grandpa was in world war two and my grandma came from Mexico, and they built everything, so the fact that they’re able to do those things, it inspires me to be better.

What’s your most prized possession?

Recently my friend and I went up to Prince George to buy a camper van without knowing too much… Why was that crazy? One, it was Prince George. Two, we didn’t know anybody—we took a Greyhound up there, and it broke down in the middle of a highway, so that turned into a crazy trip. 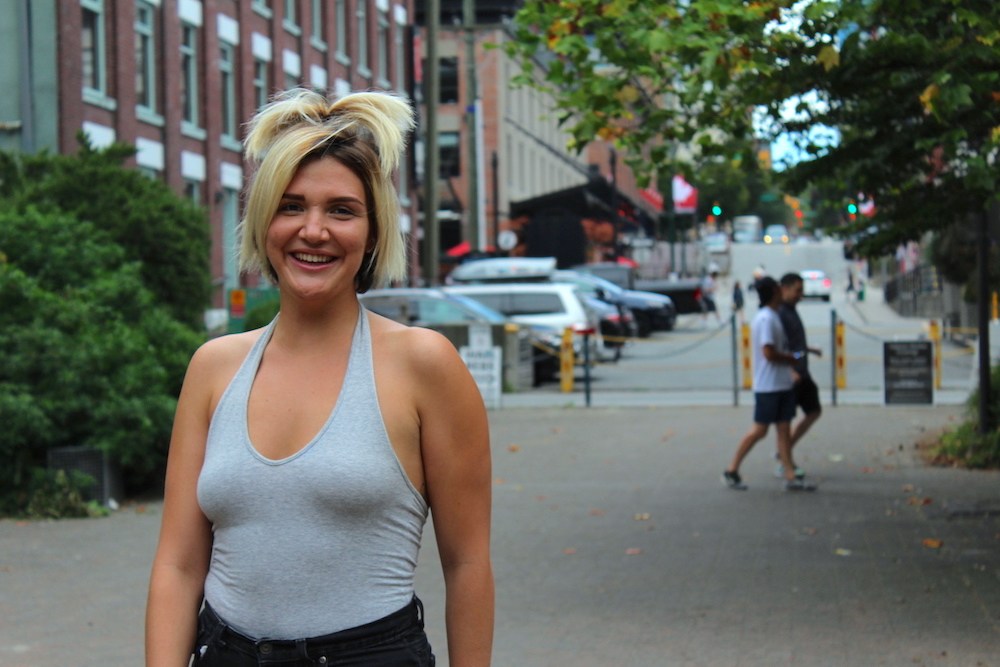 What is the current wallpaper on your phone?

It’s me and Tyler the Creator, because we’re wearing the same outfit, we have the same shoes. I wore the outfit first.

Oh, I thought you meant you took a picture with him, that’s just a collage!

That’s me manifesting him into my life by having him as my background, so I look at him every day!

Anything else about Vancouver you might want to add?

We should all say “Hello” more to people and say “Good Morning” to the homeless people, and just treat everyone equally—it makes for a lot friendlier of a place.