The Grammy award-winners will be playing at the Pacific Coliseum, showing off songs that date back to their debut in 2011. Since then they’ve sold more than 2.7 million albums in the U.S. alone, sold out venues worldwide, and amassed more than 1.4 billion views on their YouTube channel with more than 10 million subscribers.

Last year the band also featured in their first Netflix documentary, On My Way Home, made an appearance in the smash hit sequel Pitch Perfect 2, and released their self-titled studio album which debuted at #1 on Billboard’s Top 200 chart.

The group also released a music video at the end of 2015 for “New Year’s Day,” a track which takes a look back at the group’s successful year. Click here to check out all the highlights. 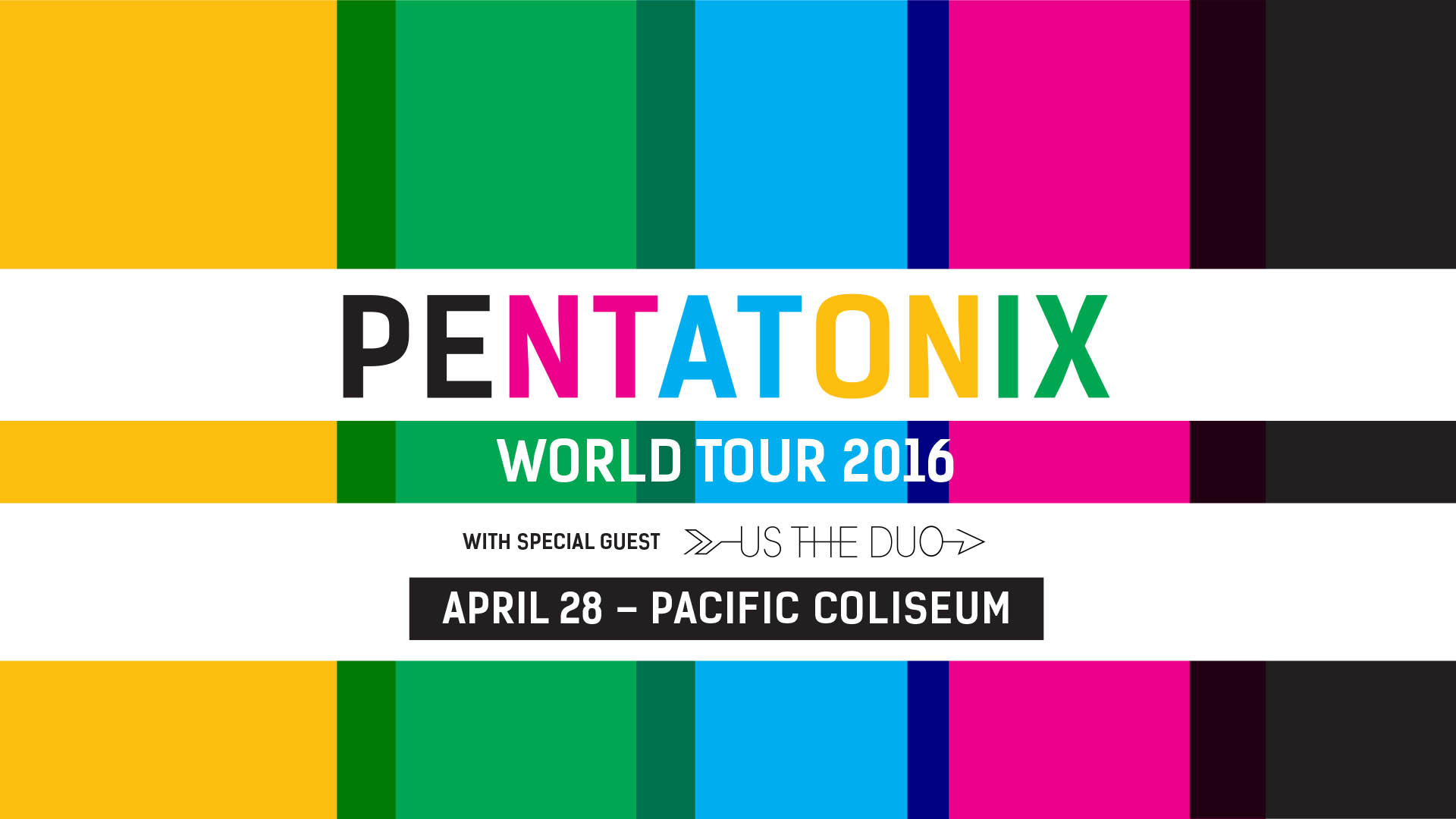 To enter for your chance to win two tickets to Pentatonix on April 28, complete the following directions:

Contest entries will be accepted from time and date of publishing until 11:30 a.m. PST on Thursday, April 28. One winner will be chosen at random and contacted by noon.