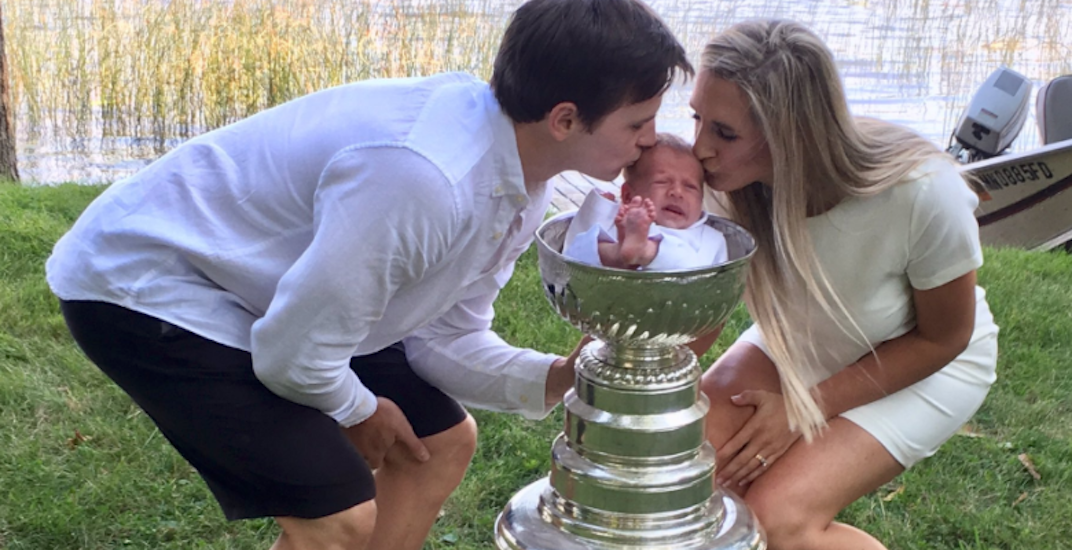 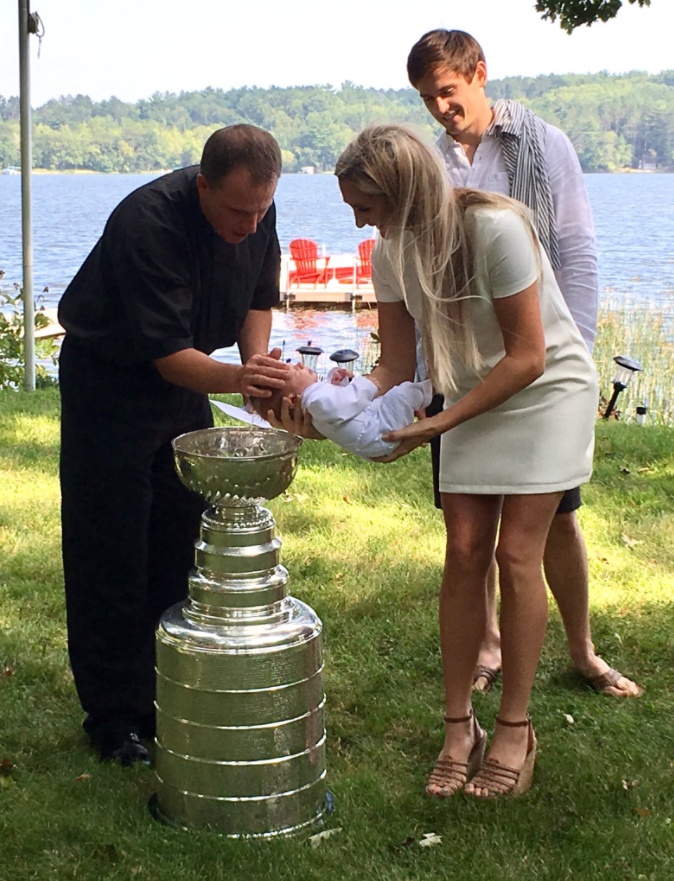 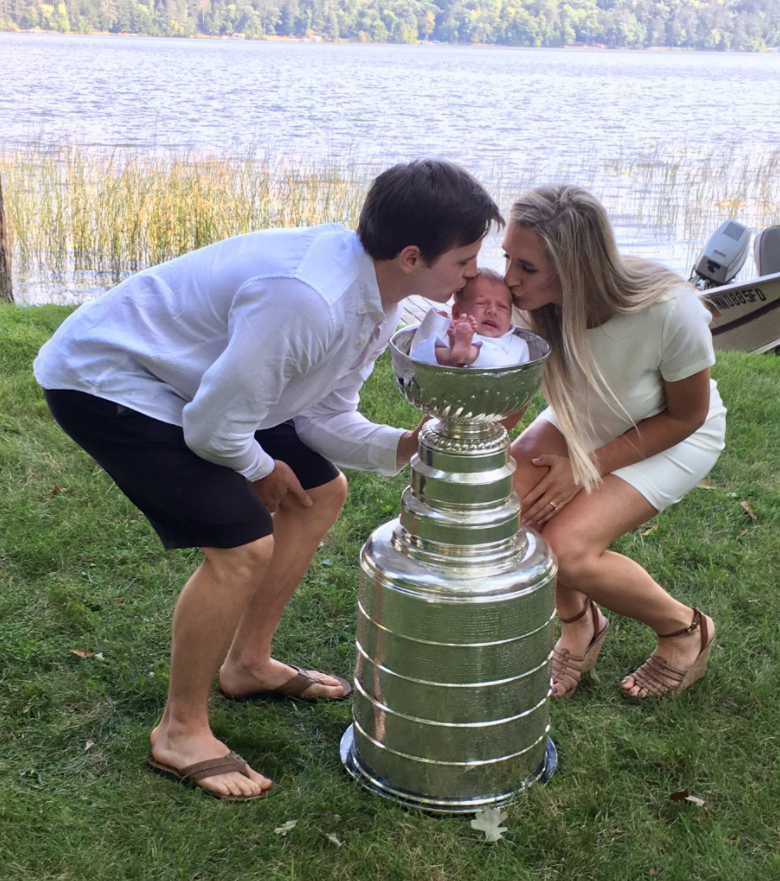 It's been quite the year for us as a family…married, Stanley Cup, expecting little one in August, and now back to PA in September #CHEERS pic.twitter.com/qp4VaOquwS

In the last 18 months he made his NHL debut, got married, won the Stanley Cup, and had a baby.

How does he top that?