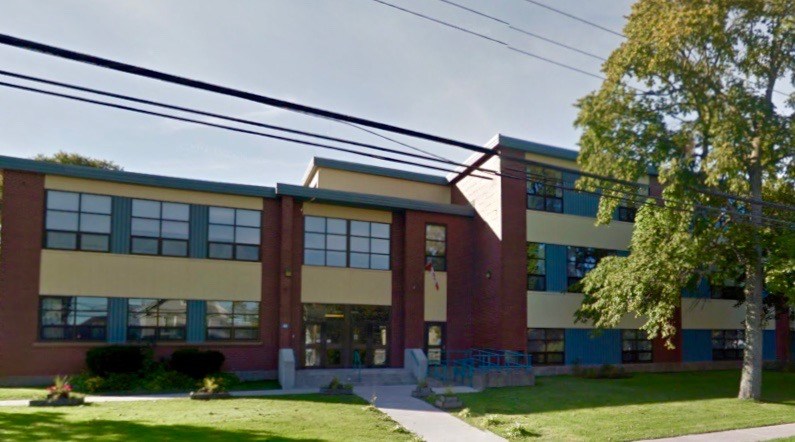 Around 9am EST this morning, the RCMP in Ottawa received a fax that contained a threat against public schools in Prince Edward Island.

That fax was then forward to the RCMP in Prince Edward Island. The RCMP confirmed that the fax indicated that a bomb had been placed in a number of schools on the Island but did not specify which schools. The threat did, however, indicate that the bomb(s) would be detonated.

Police personal have since visited all of the 60 pubic schools in P.E.I. and no threat has yet been found. Students have been taken by school staff to “safe locations in the community” to wait for their parents to pick them up.

The RCMP is asking school staff to check the schools as they would know them better than the police and be more likely to notice anything out of place. So far, no police dogs have been brought in.

The university of PEI has also closed for the day:

UPDATE: The University of Prince Edward Island is closing for the day effective immediately.

Parker Grimmer, director of public schools for the Island’s board, says students will be back to school tomorrow.

Sherry MacDougall, Communications Strategist for the Prince Edward Island RCMP, told Daily Hive that an updated press release will be sent out shortly containing all the information currently available to them.