The Kim brothers are making the big leap from the business sector to the food world with Soft Peaks. Their Gastown storefront, at 25 Alexander Street, is inside the historic B.C. Market Company building, and boasts design by MāK Interiors. 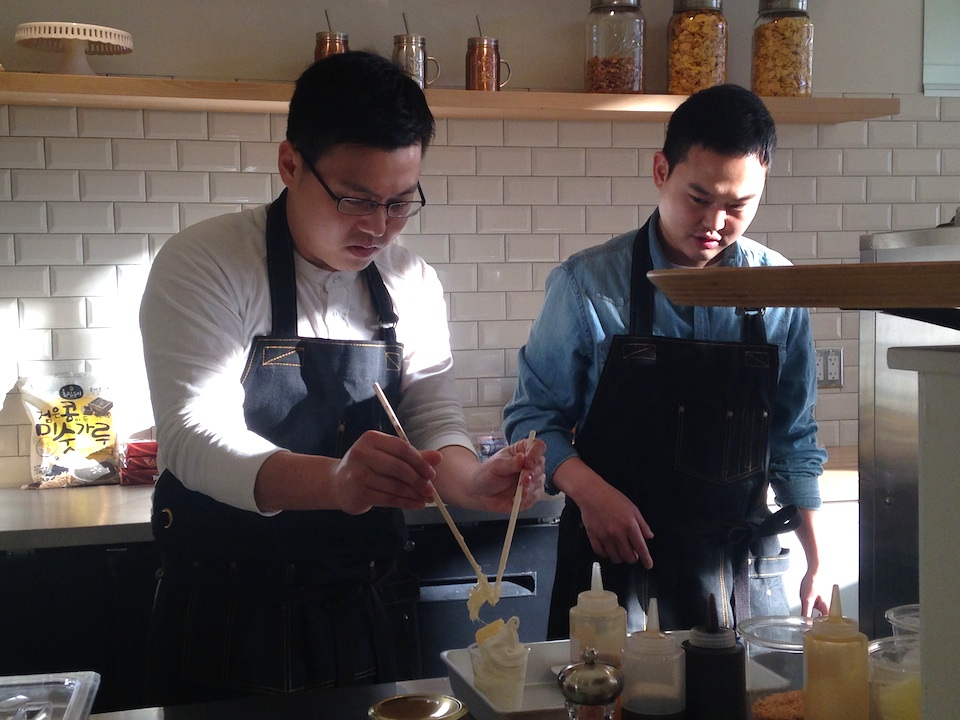 Soft Peaks churns Avalon Organic milk with a touch of sweetness to get their all-natural creamy soft-serve that is lower in calories and fat than regular ice cream. Soft Peaks has a milk-forward flavour that is gently sweet; customers can use the toppings available to enhance the sweetness level to their own taste. 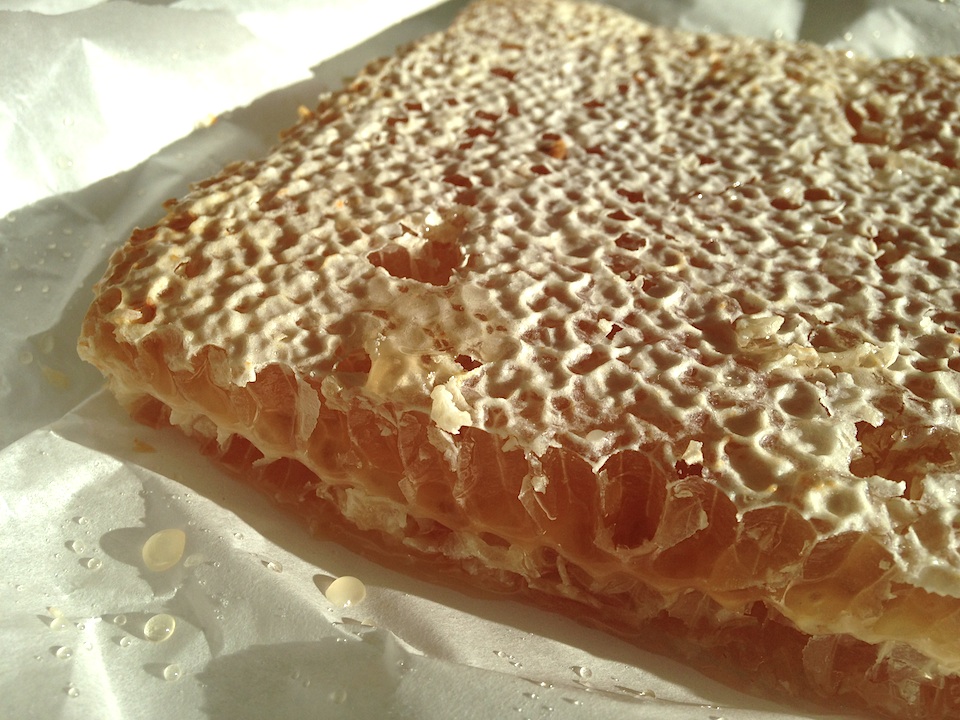 With plans to collaborate with local sweets-makers and bakeries to create exciting special toppings and treats–keep your eye out for organic local cotton candy, and other fun things on the menu.

Ken Kim says he perfected his recipe over several months, first in small at-home batches, then moving on to a modest-sized machine, before setting up shop with the soft serve equipment and making sure they got it absolutely right. 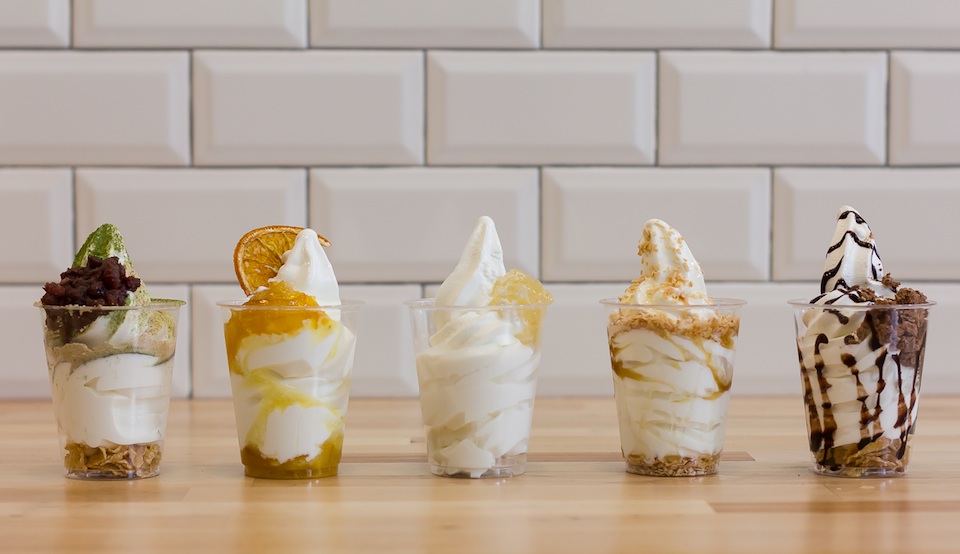 Unlike other soft serve that may be made mostly of powder base, water, and chemicals, Soft Peaks is using only all-natural ingredients for their soft serve. Paired with their toppings, and Vancouver has a cool new year-round treat.

Soft Peaks is planning have their soft opening on Friday, January 16, pending all the final go-aheads from the city, with a grand opening celebration to follow. Watch their on Facebook, Twitter, and Instagram for updates. 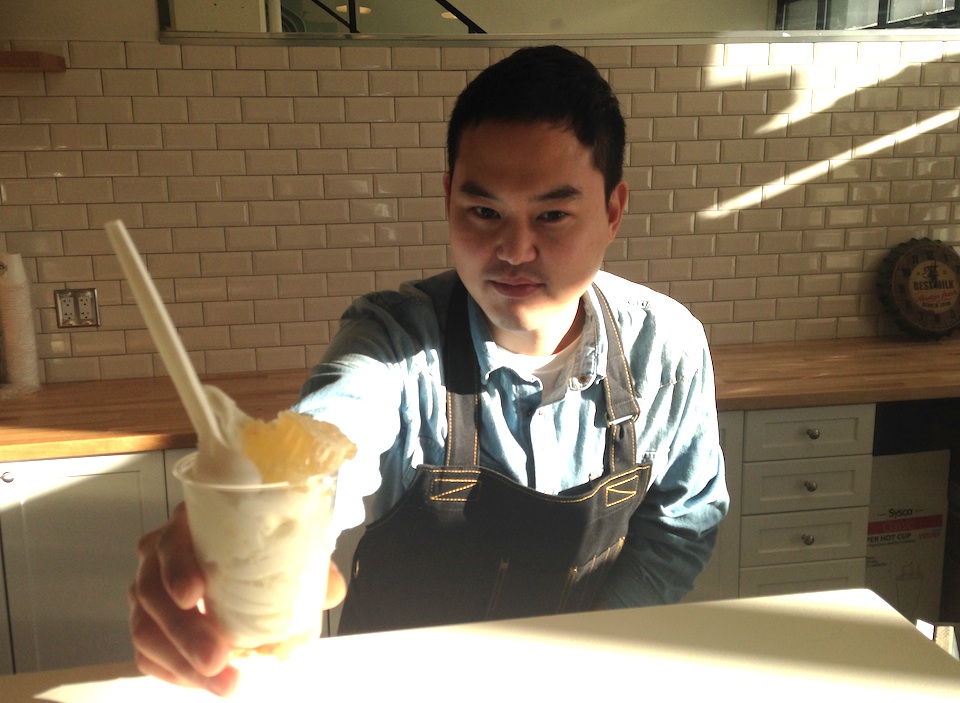 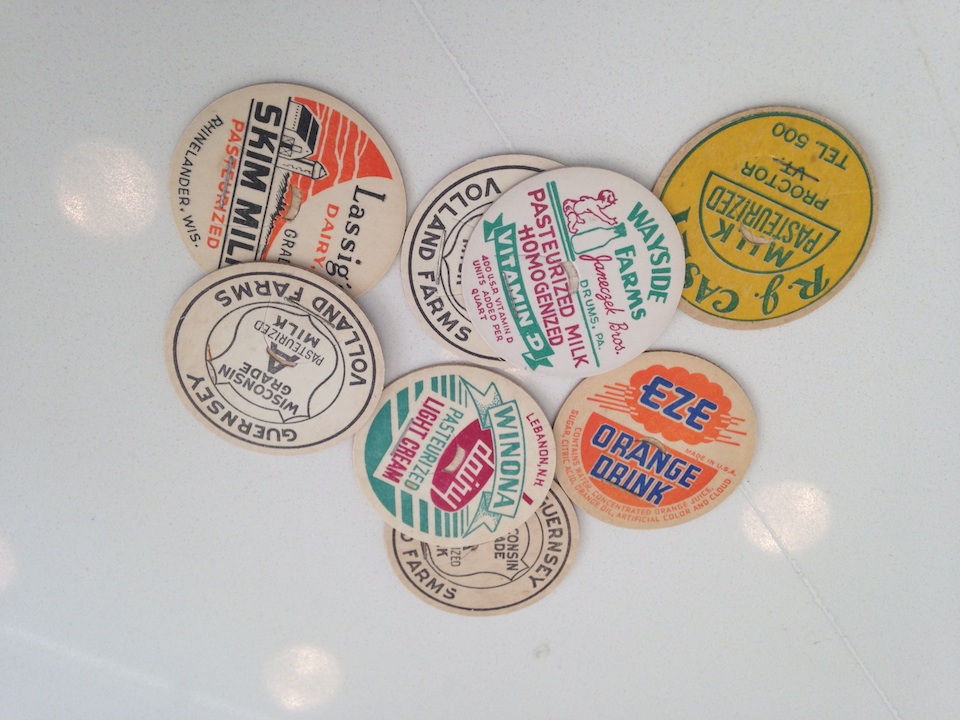 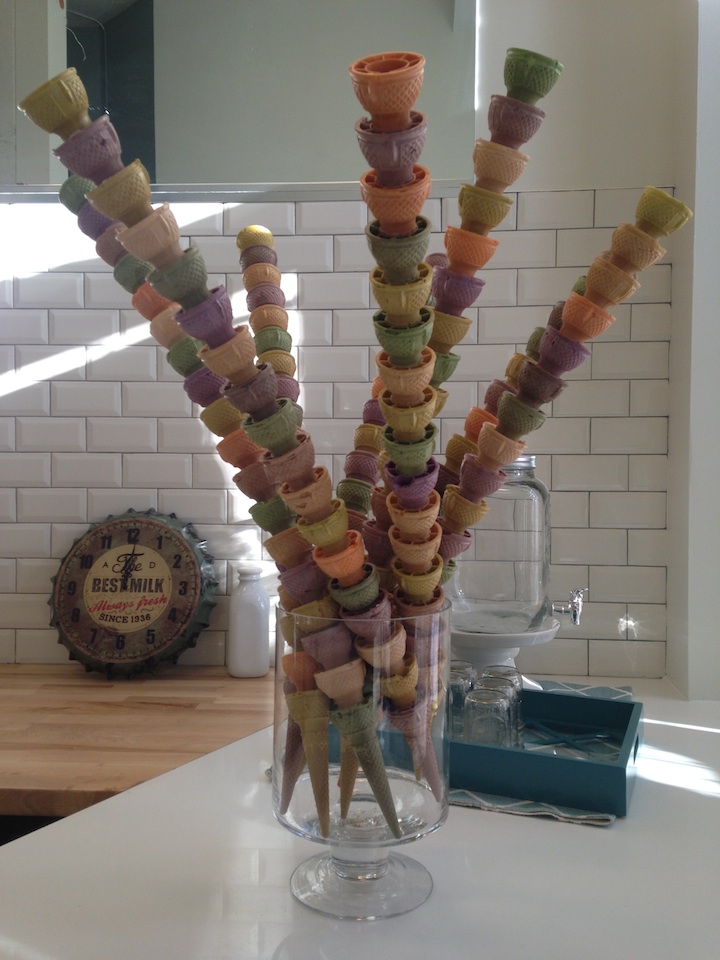 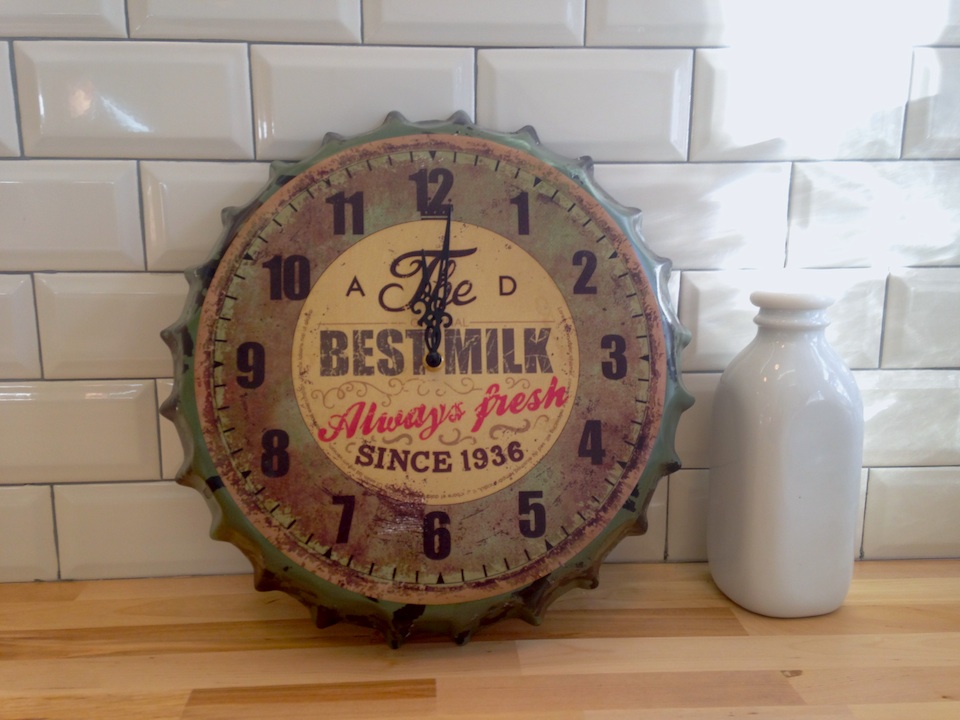 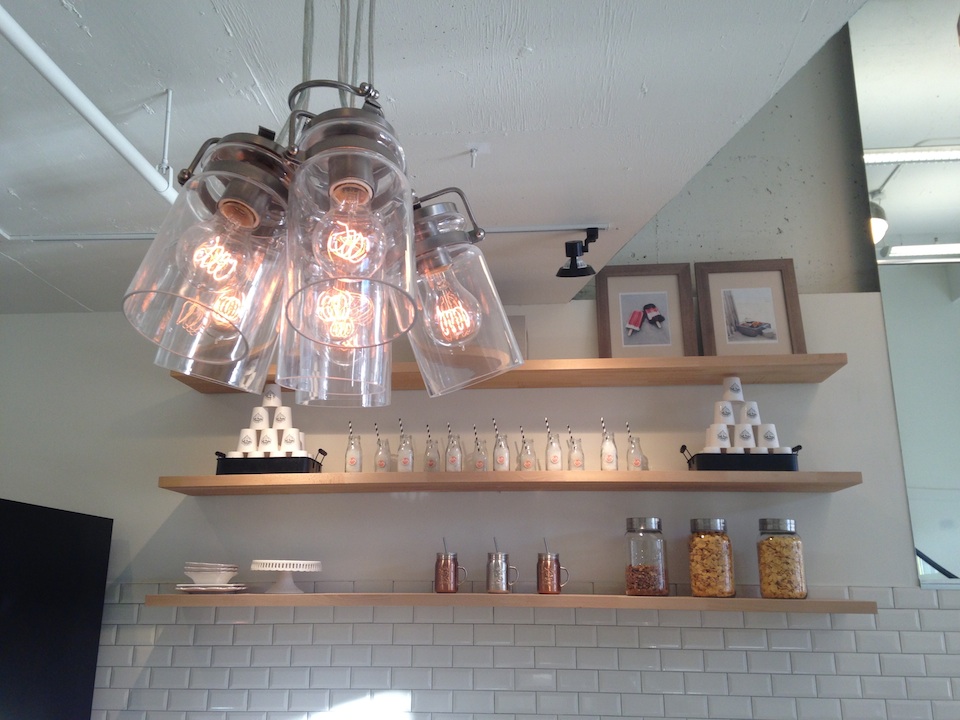 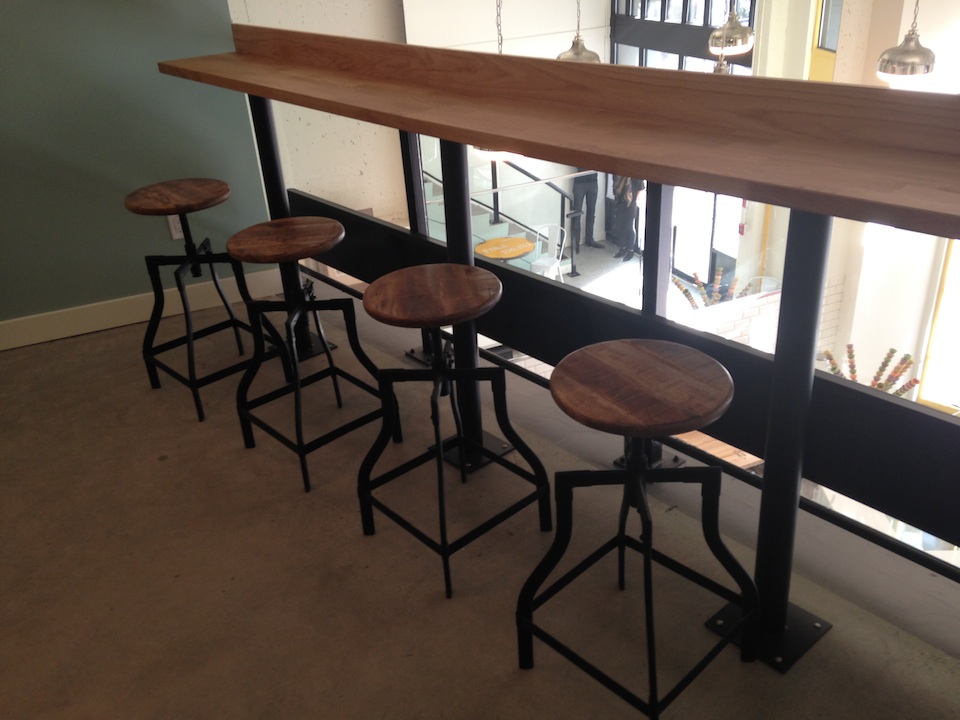 Up on the second level, where customers can grab a seat and enjoy the big, bright space (Lindsay William-Ross/Vancity Buzz) 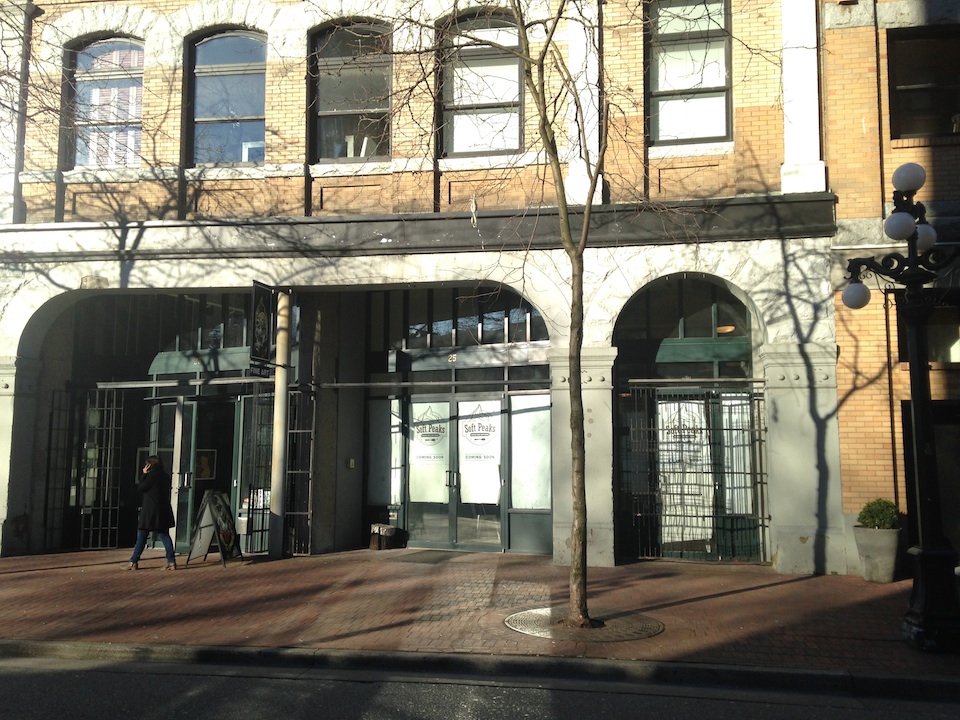