Earlier this month, the Valley came alive with creativity and inspiration in the form of Volume 5 of Pecha Kucha Night Abbotsford. This installation was called “Connections” and was all about making meaningful connections with those around us and doing what we love.

Pecha Kucha Night began in Tokyo in 2003, created so that young designers would have a venue to showcase their work. Since then the event has gone global and is now held in 547 cities around the world. It has also expanded its focus to include creatives from across a number of fields.

Pecha Kucha Night is a fast paced 90 minutes with a variety of presenters from web designers, digital storytellers and marketing professionals to artists, writers, and photographers who all shared their passion, ideas, creativity and opinions in a quick 6 minute and 40 second whirlwind to a sold out crowd of 160 attendees.

Carly Butler Verheyen and Cherlandra Estrada were amongst the evenings presenters showcasing their 20 slides for 20 seconds each. 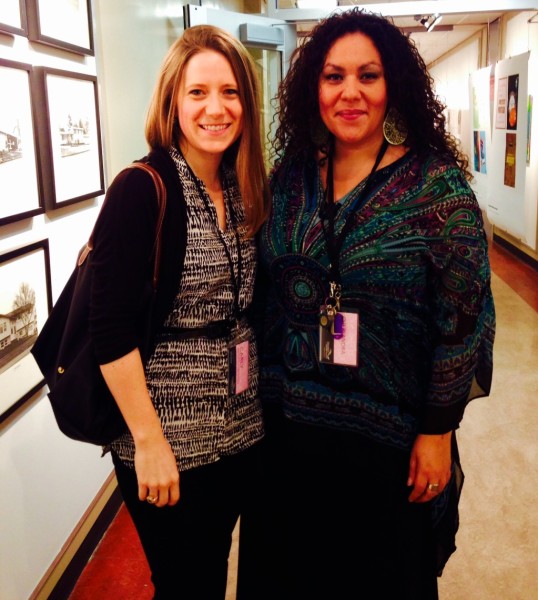 Carly is a photographer and writer who recently relocated to B.C. after she decided to venture abroad to retrace her grandmothers footsteps in London England, and adventure inspired by a series of love letters she came across. She was inspired to throw her name in the hat to present after attending the previous Pecha Kucha Night as a guest.

Cherlandra is one of the organizers of Pecha Kucha Night in Abbotsford as well as the Special Events and Marketing Coordinator at The Reach Gallery.

She has been involved in the careful planning and coordination of past Pecha Kucha Nights and decided it was time for her to turn the tables on herself and take the stage for the first time. Both of them and the other presenters spoke to a sold out crowd of 160 at the University of the Fraser Valley.

UFV Graphic and Digital Design students showcased their work during the reception prior to the event and had a number of pieces up for auction. 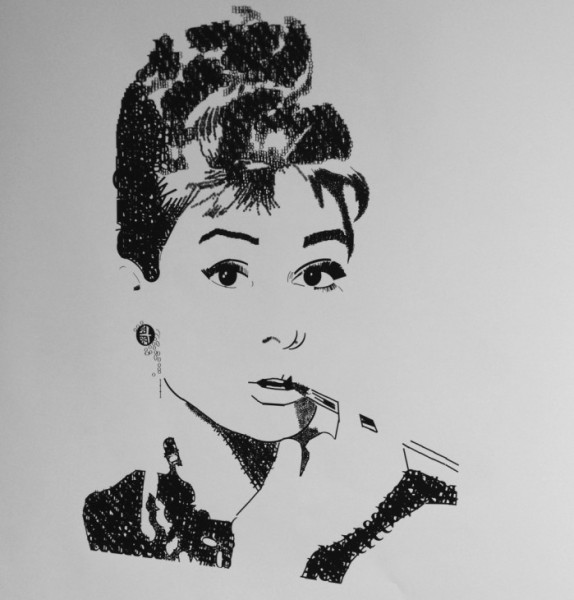 Pecha Kucha Night Volume 6 will be coming to Highstreet on April 28, 2015. The theme for the evening will be New Frontiers. UFV Graphic + Digital Design Portfolio Show will begin at 4 p.m. with the Pecha Kucha Night presentations beginning at 6 p.m. Admission is a suggested donation of $10.

For more details on past and future Pecha Kucha Nights, visit www.pechakucha.ca.