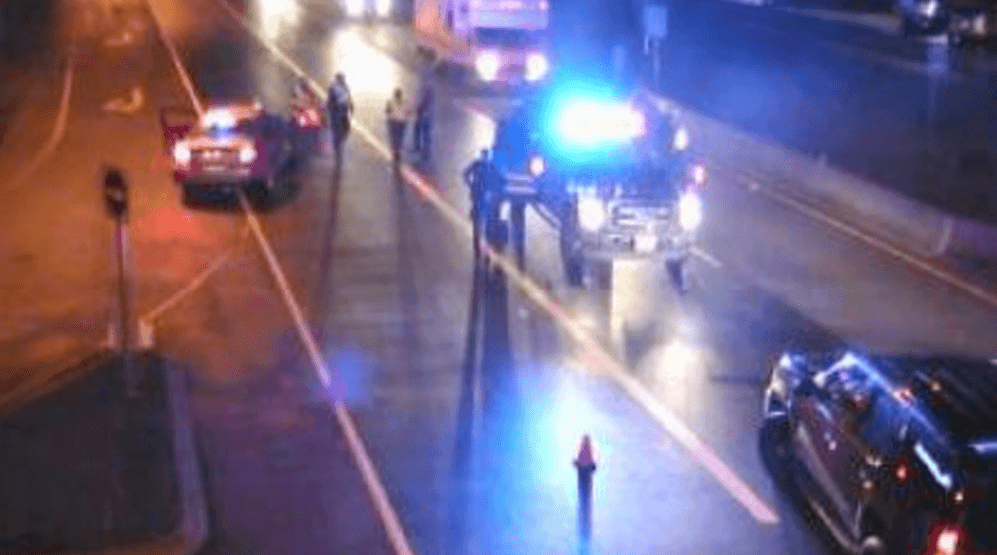 DriveBC / Government of BC

UPDATE at 10 pm: The Peace Arch crossing has reopened after police cleared a potential threat.

The United States-Canada border crossing at Peace Arch between White Rock, BC and Blaine, Washington is shut down in both directions this evening due to a police incident.

According to the Canadian Border Services Agency, the incident that began at approximately 6 pm is still unfolding. No details have been provided on what is happening.

Surrey RCMP responded to the incident and are turning away vehicles heading to the border. Both the northbound and southbound directions at Peace Arch are blocked.

Instead, travellers are being directed to the nearby Pacific Highway crossing. 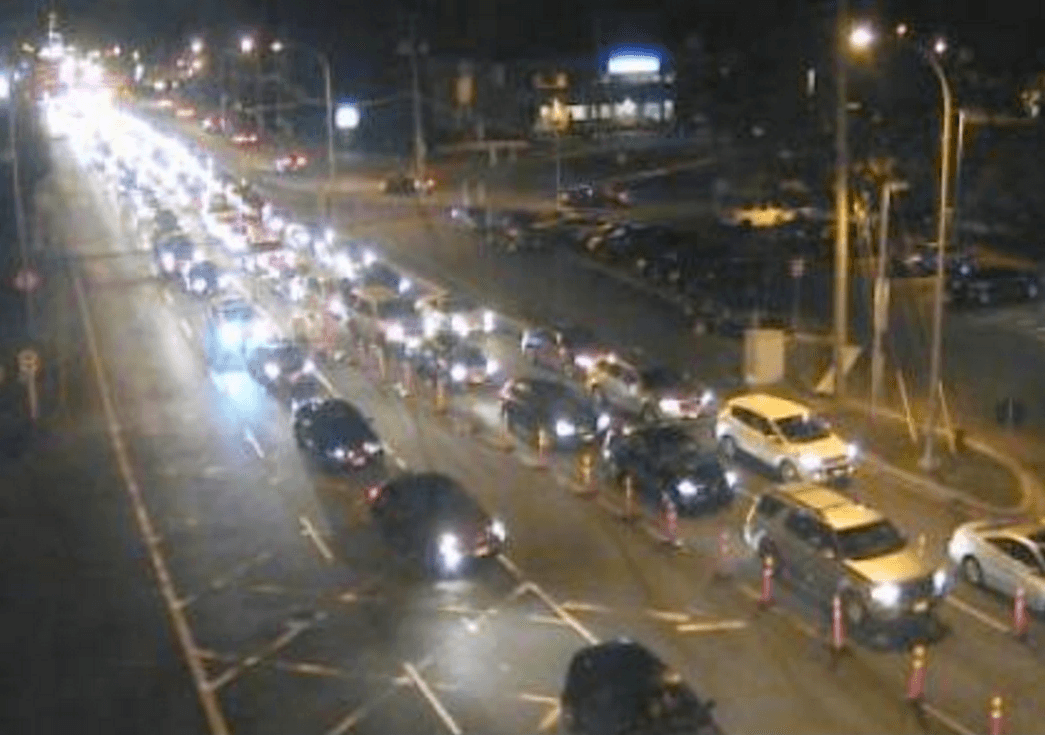 Image: DriveBC / Government of BC