Sour beer, while the name doesn’t exactly invoke the desire to run to the nearest liquor store, it is definitely worth keeping an open mind. Sour beer is poised to be the biggest trend with beer makers in 2014.

Sour beer isn’t a new invention; believed to have been born in the 14th century, sour beer has been a staple in countries like Belgium and Germany for hundreds of years. So why is it just starting to crop up in North America now?

Turns out, sour beer has had a sort of cult following for a long time, it’s just now becoming more mainstream as consumers take an increased interest in craft beer.

It’s that increased interest that Rodenbach and Morte Subite importer Guy McClelland is banking on with bringing their line of sour beer to B.C. “Rodenbach dates back to 1836, and has been known for providing sour beer and Lambics.  It’s time we start bringing those sour ales to B.C. We feel the more BC consumers discover locally, the more likely they might be to discover new styles of ales. It’s difficult to replace hundreds of years of experience and that will lead beer drinkers to the original classic styles from Europe. I believe Belgium will always be to beer what Scotland is to Scotch.”

The sour beer trend is one that has started picking up steam in the US, following the previous trend for IPA’s. As B.C. continues to grow it’s craft beer industry, local breweries will likely follow the US trend and start experimenting with sour ales as well. Driftwood, Yaletown Brewing, Storm and Four Winds have already released seasonals in the past that were related to sour ales, so the trend has already started catching on.

As for Rodenbach, they feel they will be in the perfect position to represent sour beer in B.C. “My belief is that consumers in B.C. are far ahead of what the beer industry and operators of licensed establishments perceive and likewise likely ahead of most Canadians. As tastes evolve so too will demand, and we expect sour beers to be at the forefront of that change.” 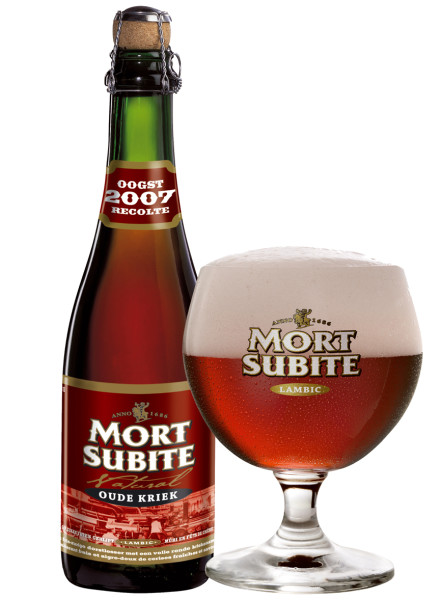