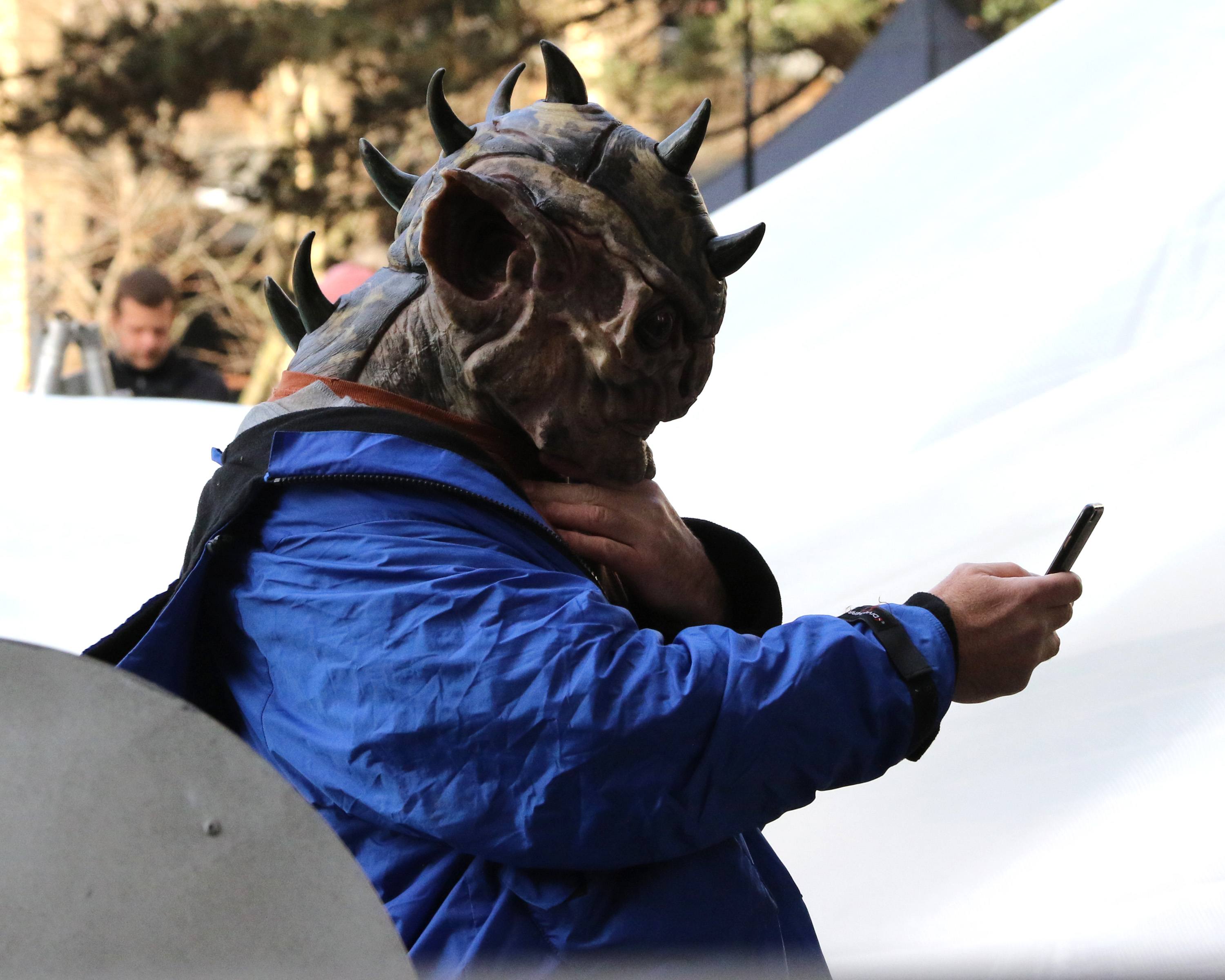 ‘Real Housewives of Vancouver’ cast member Mary Zilba wears many hats in life:  Reality TV star, singer, devoted mother, and one you may or may not know about – tiny terrier lover.

Earlier this month the petite Vancouverite helped launched Canada’s first food truck for dogs, a doggie cafe doling out a new line of Iams food in a bid to encourage pet loves to “celebrate the special bond with their furry friends.”

Mary spoke with Vancity Buzz pet columnist Darcy Wintonyk to talk about why she’s “Pawstruck” with her two-and-a-half-year-old Yorkie, and how the little man – a fixture on the Housewives set — has made such a big difference in her life.

Tell me about your dog

George is a full-blooded Yorkshire terrier that I purchased from an amazing breeder called Dream Yorkies in Prince George, B.C. I named him after the most important man in my life: my father 🙂  He is not at all what one would typically consider to have a “terrier”-like temperament, as he is actually very calm and quiet.  He has the sweetest disposition and is constantly right at my feet.  I decided to get a puppy a couple of years ago since I missed having little ones around the house.  My three teenage boys had grown so independent that one day I just made my mind it was time for me to get a little companion.  Why a Yorkie?  My friend and fellow recording artist, Elise Estrada, has a Yorkie, called Won Ton that I just fell in love with and that was it.

How would you describe your relationship with George?

George and I are inseparable.  It doesn’t matter where I go, he is usually in tow and when I’m at home he follows my every move. At times when I have to leave the house and he can’t come with me, he sleeps in my closet until he hears me walk in the front door. He has quite the little personality and loves everyone and he loves the spotlight! During the filming of our show, The Real Housewives of Vancouver, George loved the camera crew and knew very well when the cameras came out, he would do everything on cue and during interviews was always on my lap, although you could never see his head pop up!  George truly lights up my life and has been such a joy, I can’t imagine ever being without him. 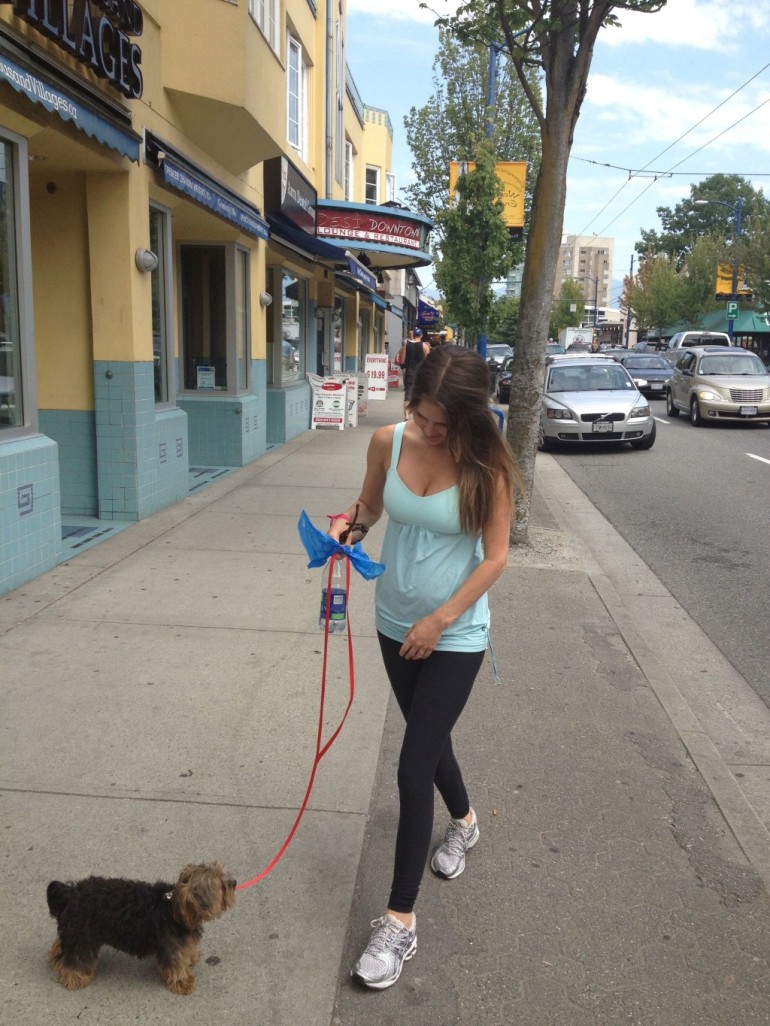 Why do you think people in Vancouver are so dog-crazy?

Vancouver is an outdoors-loving city and a city where people seem to walk everywhere.  Why walk alone when you can have a beautiful, loving companion at your side? One of the things I love about living downtown is that so many people have dogs and it’s a great conversation starter and wonderful way to meet your neighbours.

What do you like doing in the city with your dog?

There are so many dog parks in the city that George and I like to frequent, but we also walk to my appointments, whether it be lunches (where he stays on a patio) or walks to the hair and nail salon or driving in the car running errands he is always with me. Vancouver is very dog friendly!  One of the things George likes to do the most is have play dates with his brother Chewy who is my close girlfriend Fiona Forbes’ (of The Rush) dog. They absolutely go crazy when they see each other and play non-stop for hours.