Juno-award winning singer Bif Naked is a vegan Vancouverite, loyal yoga devotee, breast cancer survivor, but above all else, she is a devoted animal lover.

A longtime philanthropist, she’s used her celebrity to further the cause of animals. And this Christmas, she’s asking people to give back to our less fortunate four-legged friends by supporting animal charities that are doing great work in B.C. and beyond.

“I am very privileged to have a big mouth to make some noise on behalf of animals and try and encourage others to live a compassionate life helping animals,” she says. 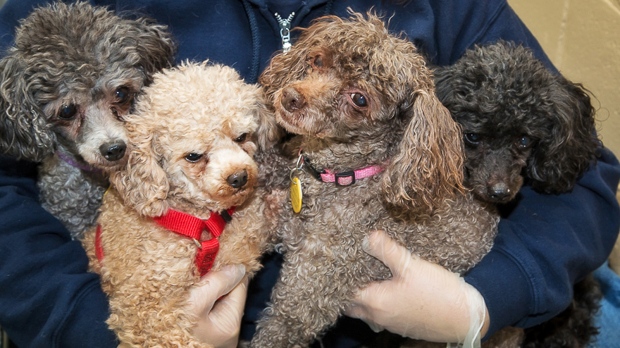 Four of 15 small dogs turned into the BC SPCA by an elderly woman unable to care for them any longer. (Courtesy BC SPCA)

She says the holidays are the time of year when people are looking to be a little more benevolent – and is urging people to share their wealth with B.C. animal charities, all of which are volunteer-run.

“All of them inspire me every day to try and think of ways to help,” she said.

And this year is an especially important one to Bif: her beloved dog Nicklas Naked passed away at age 16 just a few months ago. 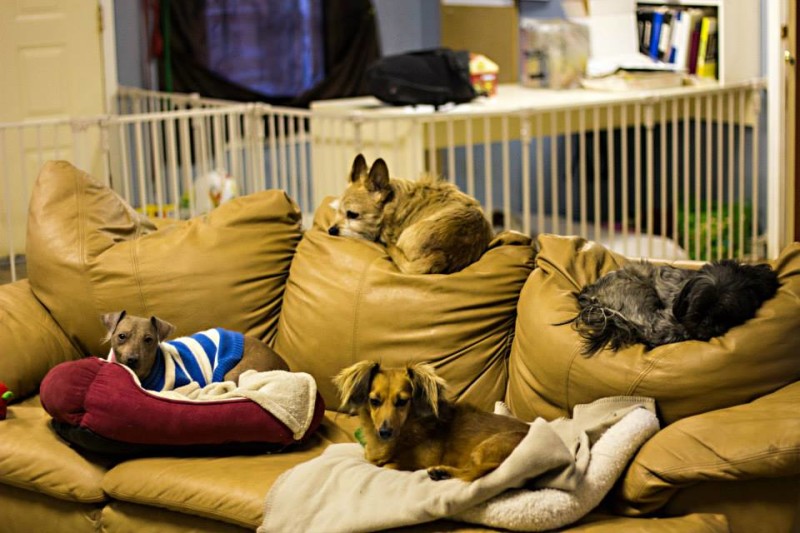 Some of the old, sick and abandoned animals living at SAINTS in Mission, east of Vancouver. (SAINTS)

SAINTS is an end-of-life sanctuary for sick, unwanted and senior animals operated out of a three-acre farm in Mission. The agency, which takes in dogs, cats and a wide range of farm animals, was started after volunteers saw many senior animals living out their last days in cages in a shelter or pound. Since opening its doors nine years ago, SAINTS has been the residence for over 600 animals. SAINTS truly cares for the animals in their care, and ensures they live out their life in peace and without pain. It relies completely on donations and volunteers for its compassionate operation.

This not-for-profit organization speaks not only for pets but also farm and wild animals in B.C. It is responsible for conducting thousands of animal cruelty investigations across B.C. each year, and ensures people that abuse animals are held accountable for their actions under the law. It helps facilitate thousands of adoptions annually, and provides care for homeless, injured and abused animals all across the province. It runs a farm certification and food-labelling program that hold businesses to the highest standards of farm animal welfare – and gives consumers the power to support ethical farms. It also offers a great Pawsitive Gifts program that allows donors to provide big-hearted virtual gifts in someone’s honour, ranging from puppy care, vet checkups, horse stays and critter care.

This agency rescues and rehomes pets in need, prioritizing injured and neglected animals.  The charity acts as a safe haven for small animals in need, while also promoting responsible pet ownership through education, advocacy and spay/neuter initiatives. Since its inception nine years ago, the agency has found over 1,300 homes for small animals in need.  You can help by making a donation, adopting, fostering or volunteering.

Paws for Hope is a Vancouver-based charity founded two years ago to create sustainable animal welfare in B.C. It has established three major assistance programs helping animals and raised tens of thousands of pounds of pet food and supplies.  Paws for Hope provides financial grants to small animal rescue groups and operates a province-wide education campaign.

Know another great animal charity that could use a hand this winter? Tweet me at @darcynews or leave a comment below!