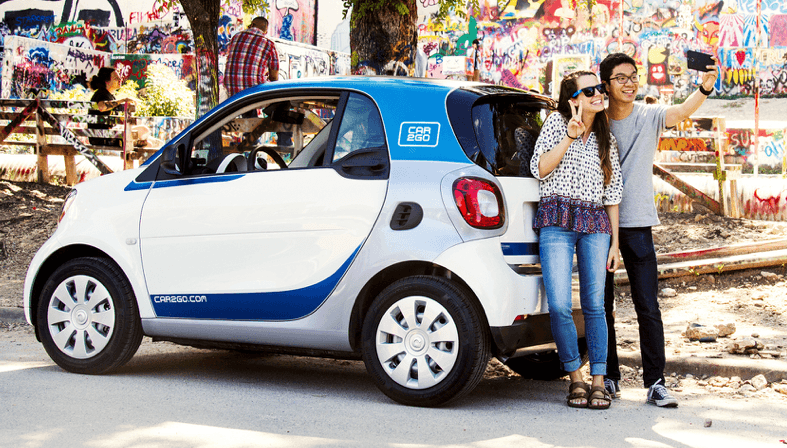 Yesterday we received an email from Live Nation about a “major historical concert event” to take place at BC Place this November 25, 2012. Today Live Nation made the official announcement that Paul McCartney will be coming to Vancouver!

Having kicked off over a year ago with the legendary July 15-16, 2011 doubleheader at New York City’s Yankee Stadium that had 90,000 fans singing along non-stop over the course of two near three-hour performances, and more recently gifted Mexico with a historic free May 10 show drawing 250,000 to Mexico City’s central plaza, The Zocalo, Paul McCartney’s record-breaking On The Run Tour will round out 2012 by returning to Canada for two shows: November 25 at BC Place in Vancouver BC, and November 28 at Rexall Place in Edmonton AB.

November 25 will end Paul’s near 50-year absence from Vancouver, the BC Place show being his first in the city since The Beatles played Empire Stadium in 1964, while November 28 at Rexall Place will be the first Paul McCartney concert ever in Edmonton, yet another On The Run date bringing Paul McCartney to a new locale for the very first time–the latest on a list already including Abu Dhabi, Colombia, Paraguay, Uruguay and more.

Paul McCartney’s On The Run Tour has played over 30 dates spanning North and South America, the UK and Europe and the United Arab Emirates. The November 2012 dates are Paul’s first in Canada and the U.S. since the summer 2011 run that generated some of the most enthusiastic responses of Paul’s peerless career from audiences and critics alike, including:

“Mr. McCartney is not saying goodbye but touring stadiums and playing marathon concerts. Friday’s set ran two-and-a-half hours, with Mr. McCartney constantly onstage, and it had 35 songs, not counting a few additional excerpts… His concerts now are a gentle reminder of his survival and vitality…  He perseveres, and entertains, by directly reconnecting to his songs across the decades and still having fun.”–THE NEW YORK TIMES

“In recent years, McCartney has opted for sporadic runs of shows rather than full-on, consecutive-date world tours. In turn, he seems to relish the stage all the more when he does play live… ‘I told you we were going to have a good time,’ he said during the encore. It was an offhand comment – but it’s still astonishing to see how much McCartney still cares.”–ROLLING STONE

“Paul hasn’t aged a bit. Nothing about the show was dated at all. Paul’s voice and musicianship were totally intact, his band was excellent, and the clips/images/visuals screening on the stage’s backdrop were widely appealing. The sound at Yankee Stadium was also amazing, and Paul had no problem delivering to the extremely large venue.”–BROOKLYN VEGAN

“Paul reminds people of their fabulous youth. That’s a lot of youth: the crowd was genuinely intergenerational… Changed my life”–THE VILLAGE VOICE

“Thunder and lightning raked across the sky over Comerica Park Sunday night, but it was no match for the fireworks Paul McCartney mustered onstage… his well-honed showmanship and impeccable music filled hearts and minds in the sold-out ballpark… For three hours, we were all fab again”–THE DETROIT NEWS

“At times stirring, at times triumphant, and always irresistibly fun, this was Paul McCartney’s night in Detroit… an evening of musical thrills and rich nostalgia for a spirited crowd of 38,000… A little luck, a little magic, a lot of smiles, even a few tears, as McCartney served up a set that launched with a bright ‘Hello Goodbye’ and wound through nearly half a century of music.”–THE DETROIT FREE PRESS

“The entire night was a thing of beauty. McCartney controlled the stage and the crowd, and he could have played another three hours and people would have stayed.”–THE DETROIT METRO TIMES

“Paul McCartney could not just let it be Sunday in the first of two concerts at Wrigley Field. He played for nearly three hours, wringing new rivers of passion from songs he’s played hundreds of times.”–THE CHICAGO TRIBUNE

“It’s good to have McCartney still out there bashing through shows with this much unbridled spirit. God knows he doesn’t need to be, but he’s still touring because he obviously is still enjoying it — and his joy is infectious.”–THE CHICAGO SUN-TIMES

“There was an undeniable rush watching Paul McCartney playing Wrigley Field on a warm Sunday night in a show that ran over 2.5 hours and included three dozen songs. Paul McCartney may be the world’s greatest living, breathing, original document, a walking, talking fragment of history whose meaning to the lives of millions, and whose place at the fulcrum of pop culture, cannot be overstated. What makes McCartney on stage such a particularly rewarding spectacle is just how much life he injects in his past triumphs”–TIME OUT CHICAGO

“McCartney, a legitimate legend cruised through three hours at Great American Ball Park. His energetic manner that suggested he could have done three more… an inspiring performance… a three-hour triumph.”–THE CINCINNATI ENQUIRER

“For the better part of his performance last night at Great American Ball Park in Cincinnati, live images of Paul McCartney were projected onto a pair of towering video screens on each side of the stage… There he was, Paul McCartney – still, after all these years, larger than life… Few things compare to a pop colossus that continues to defy the years to do himself and his revered music proud.”–THE LEXINGTON (KY) HERALD LEADER

Tickets for the November 25 Paul McCartney performance at BC Place are on sale Friday, September 14 at 10am.