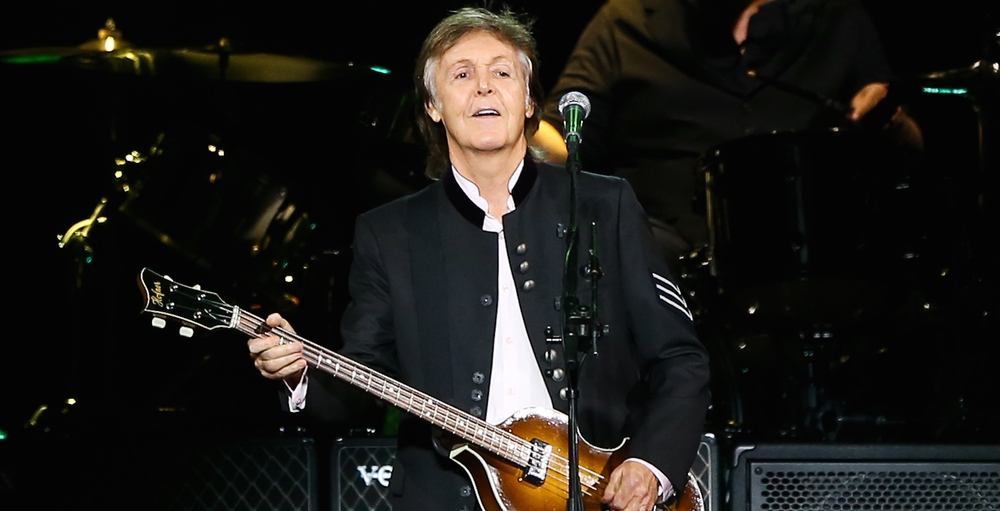 Sir Paul McCartney has given some high praise to a grade 10 student at a high school in Nova Scotia.

The former Beatle told the crowd during a recent tour stop in Kentucky that there’s an “incredible” version of his classic song, ‘Blackbird’ online.

“There’s an incredible version a Canadian girl’s done, you can see it on YouTube,” McCartney said during his concert. “It’s in her native language, it’s really cool check it out.”

Stevens’ version is sung entirely in Mi’kmaq, a language spoken by fewer than 10,000 people.

The Indigenous rendition has been viewed over 515,000 times since McCartney’s admiration for the cover went viral.

#EmmaStevens gets a shout out by @PaulMcCartney “There’s an incredible version done by a Canadian girl, see it on youtube, its in her native language.” See her play at the opening of the @unhabitat @UN #UNHabitatAssembly – https://t.co/CqMSgF1VuE #paulmccartney #blackbird pic.twitter.com/WsuQaaczp3

The Mi’kmaq version, which was produced by ABM High School, is embedded below.

The original version of “Blackbird” first appeared on the 1968 double album, “The Beatles.”