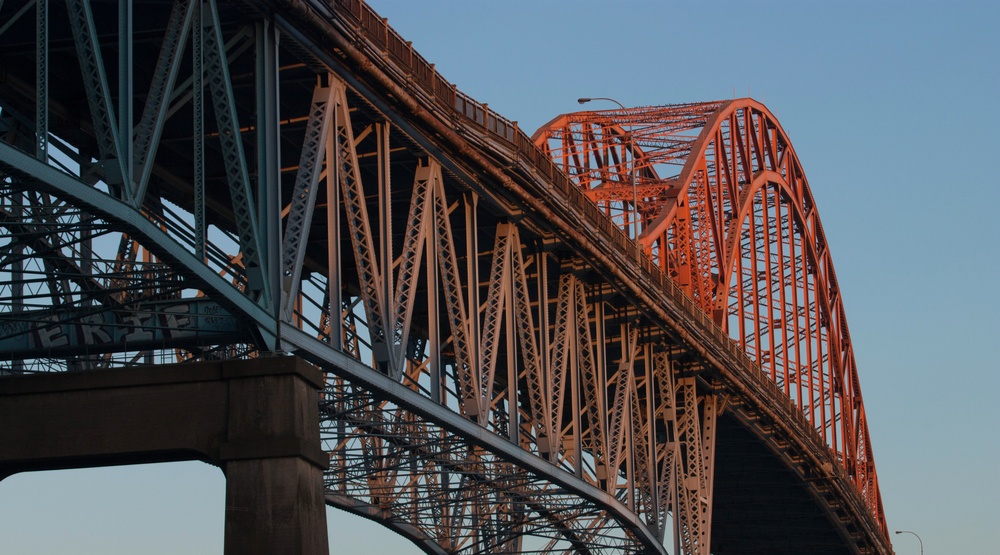 Commuters who use the Patullo Bridge as their main link between Surrey and New Westminster will have to make alternate plans next weekend, as the bridge will be closed for repairs.

The closure takes effect at 9 pm on Friday, July 14 and runs straight through until 5 am on Monday, July 17.

The planned closure is taking place to allow work crews to repair the deck on the south side of the bridge.

Emergency vehicles, pedestrians and cyclists will still be able to use the bridge during this time.

“Potholes that occurred last winter have been temporarily patched and the upcoming closure is required to better repair the underlying concrete deck,” said TransLink in a release.

The 80-year-old Pattullo Bridge – which has outlived its design life by 30 years – “requires regular maintenance and repair work to keep the bridge operational until its replacement is complete,” added TransLink. The bridge is regularly inspected to monitor the condition of the aging deck.

More than 80,000 vehicles cross the bridge on a typical weekday and TransLink has spent more than $50 million since 1999 to extend the bridge’s lifespan and keep it functional.

While the repairs take place between July 14 and July 17, drivers can use the Alex Fraser Bridge or Port Mann Bridge.