Legendary hockey player and coach Pat Quinn may have passed away in 2014, but his legacy is thriving in Metro Vancouver, and now his fans, as well as residents of and visitors to South Delta have a lovely new restaurant named in his honour.

Pat Quinn’s Restaurant & Bar opened earlier this month, and is setting the bar high for dining spots located not only in suburban developments, but also those situated within a golf club. Designed with views as the supreme consideration, as well as ample space, Pat Quinn’s, and its companion ballroom and catering service, sits in the Tsawwassen Springs development, and overlooks the golf course.

Quinn, who resided in West Vancouver but was an investor in Tsawwassen Springs, was delighted to have the restaurant be in his honour, but sadly did not live long enough to see it come to life. His widow, Sandy, has been helping the restaurant secure many of the numerous Quinn images that hang inside the bar and restaurant, and in the private dining space called the “Trophy Room.”

Though photos are the only kind of memorabilia on display at Pat Quinn’s Restaurant & Bar, they are an impressive collection that are thoughtfully organized and distributed throughout the space. Look for groupings of images focused on different aspects of Quinn’s career on the ice and as an iconic coach and mentor, as well as friendships and endeavours off the ice.

Speaking of friends special to Pat Quinn’s, another investor in the Springs is Canadian crooner Michael Bublé–who just last week came by the restaurant for a meal and a skate on the outdoor rink. There are definitely lots of photos up of Quinn with Canada’s Great One, Wayne Gretzky–sure to delight hockey fans young and old. 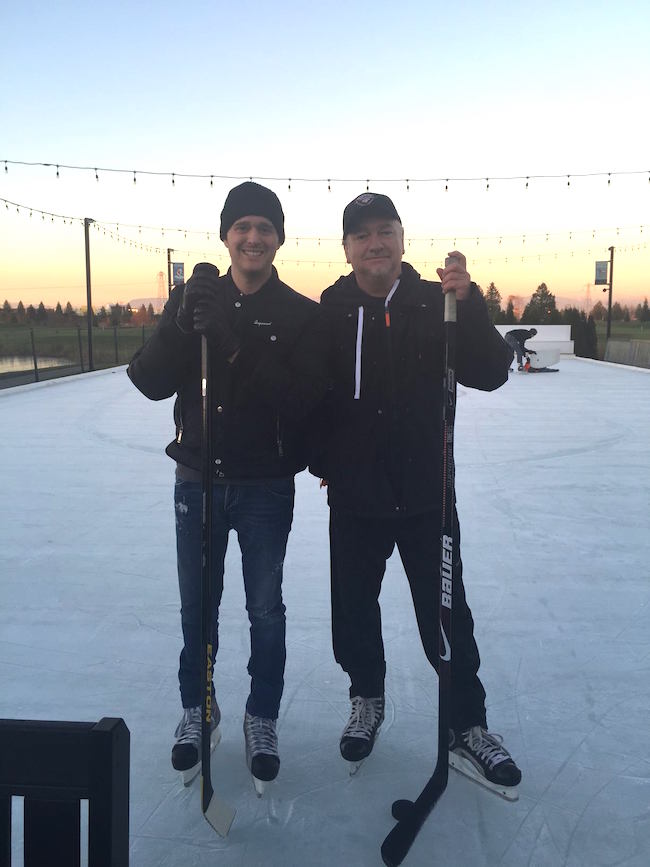 Envisioned as an ideal hangout for golfers and locals (as well as potentially shoppers from the megamall going in across the highway), Pat Quinn’s serves lunch and dinner, as well as a weekend brunch, and has an inviting bar area for those looking for a drink, a snack, and a place to catch a game.

On a brief tour of the new facility (which also includes a gym, pilates studio, pro shop, and meeting rooms) Tsawwassen Springs General Manager Steve Halliday explains that the U-shaped bar was inspired by downtown’s Joe Fortes, and that the lounge area offers wine lockers for VIP customers, as well as boasts comfy chairs and a piano. 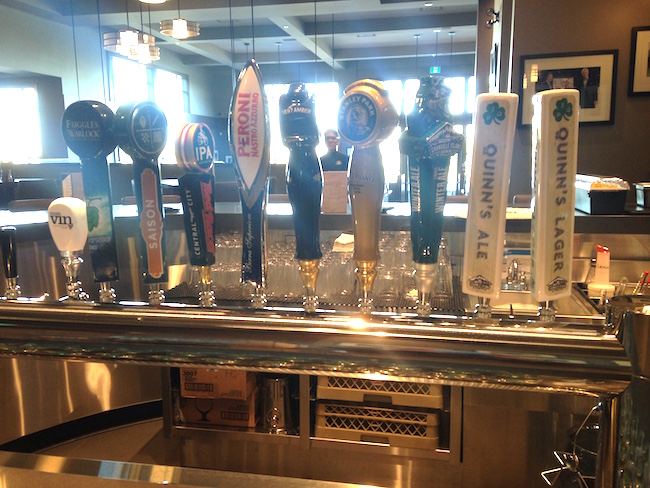 There are 10 beer taps, including two from Granville Island Brewing that are exclusive to the restaurant: Pat Quinn Ale and Pat Quinn Lager. They have prosecco on tap, special cocktails, as well as a full bar.

The main dining area seats 60, and will accommodate an additional 60 come spring with the opening of their patio, right on the green. Right now, diners seated near the windows will see Tsawwassen Springs cheery Christmas Tree and seasonal outdoor ice rink.

From the kitchen, all of the food, Halliday notes, is made from scratch–nothing canned or brought in, down to their fresh bread. Halliday joked that Pat Quinn’s wasn’t aiming to rival the fine dining experiences of Vancouver, but rather offer a high-quality and consistent local dining experience. 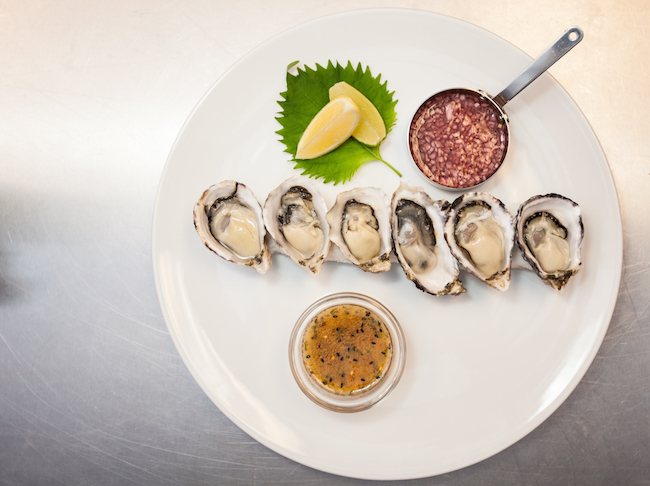 “Our hallmarks are our service, quality of food, and value,” remarks Halliday.

The menus span favourites, like gourmet burgers, pizzas, seafood, salads, and steaks. They offer a Sunday Roast, and the PQ3–a three-course dinner of Quinn’s own favourite dishes, including a Baby Kale & Gem Romaine Caesar, 8oz Beef Tenderloin with sides, and his beloved Apple Pie for dessert. A Kids and bar menu each ensure little ones in the family-centric community and those with a mind to imbibe and eat lightly, respectively, have much to choose from.

As a part of the restaurant and banquet facilities operating at a square footage scope unlike others in the region–even the country–Pat Quinn’s has the chance to become its own legend for the locals, and has a full roster of special event and holiday programming already lined up to wrap up their inaugural holiday season. As a nice perk: Plentiful free underground parking!

Here are some images from our tour of Pat Quinn’s Restaurant & Bar: 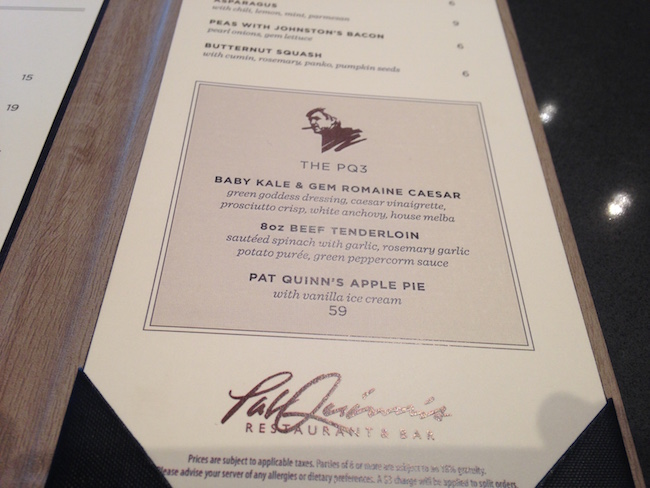 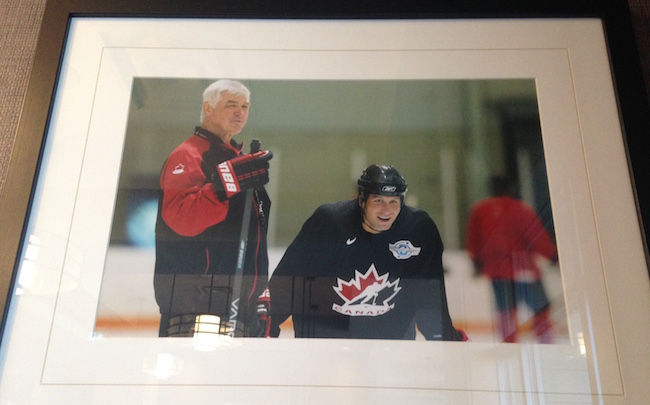 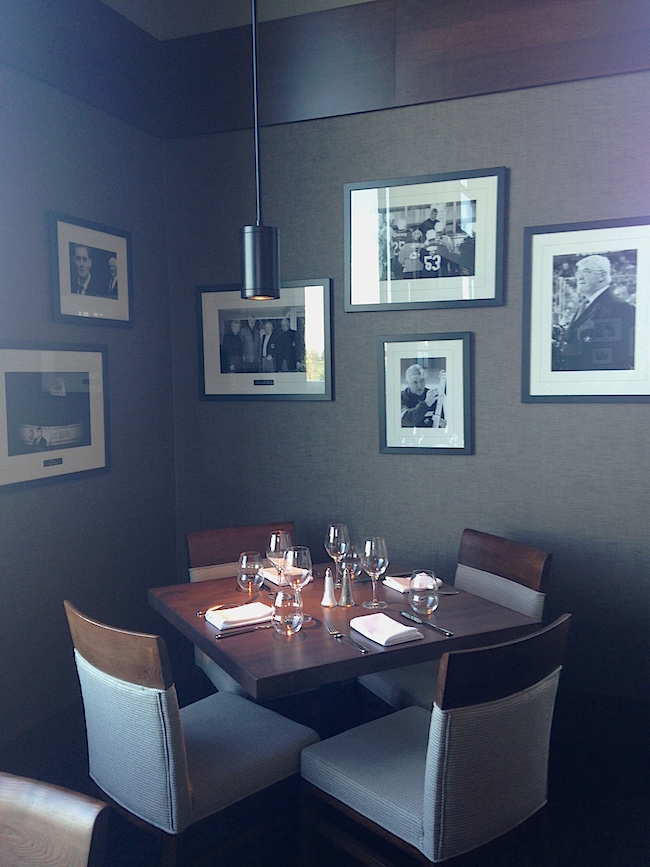 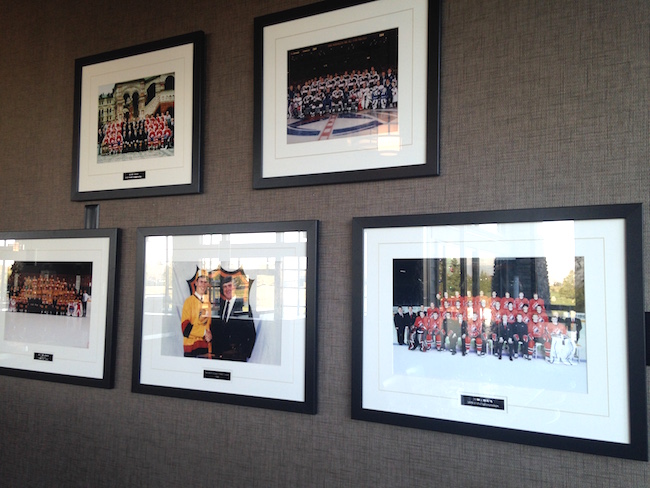 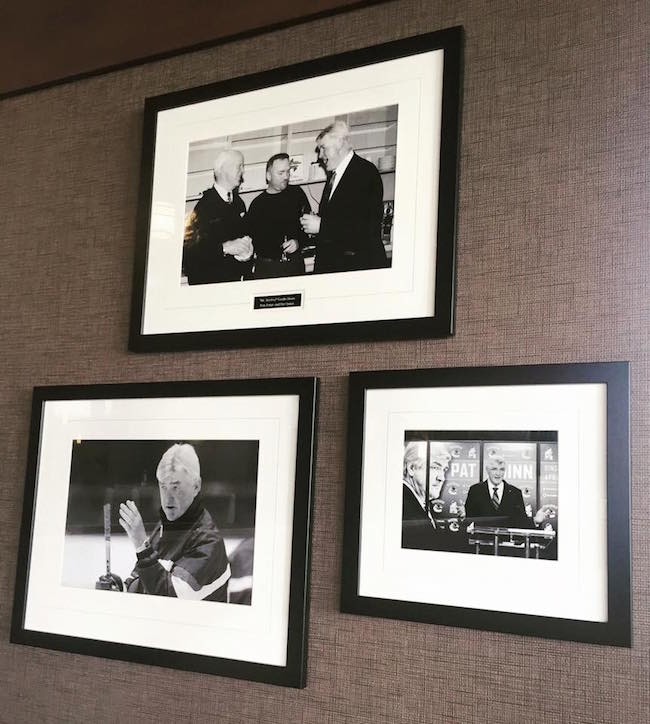 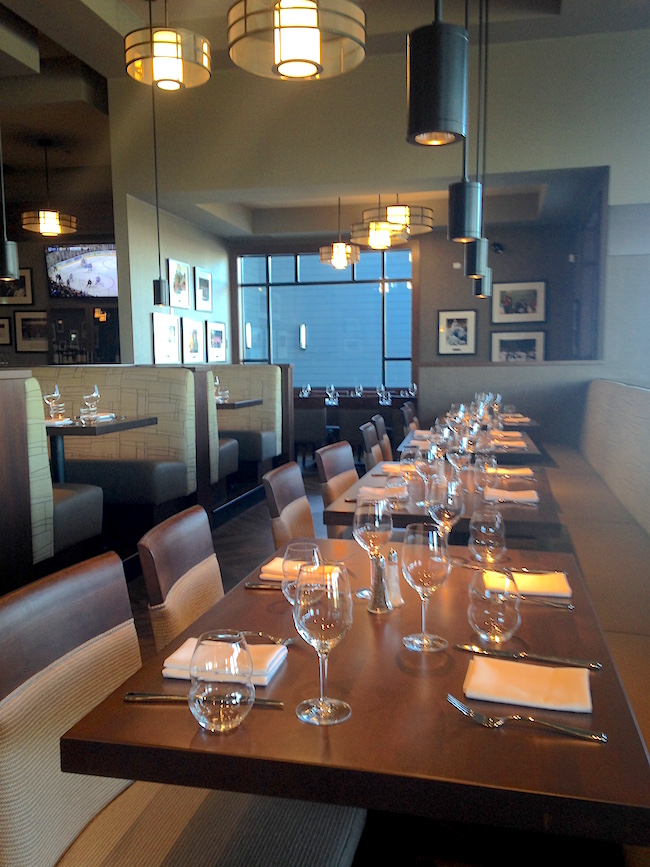 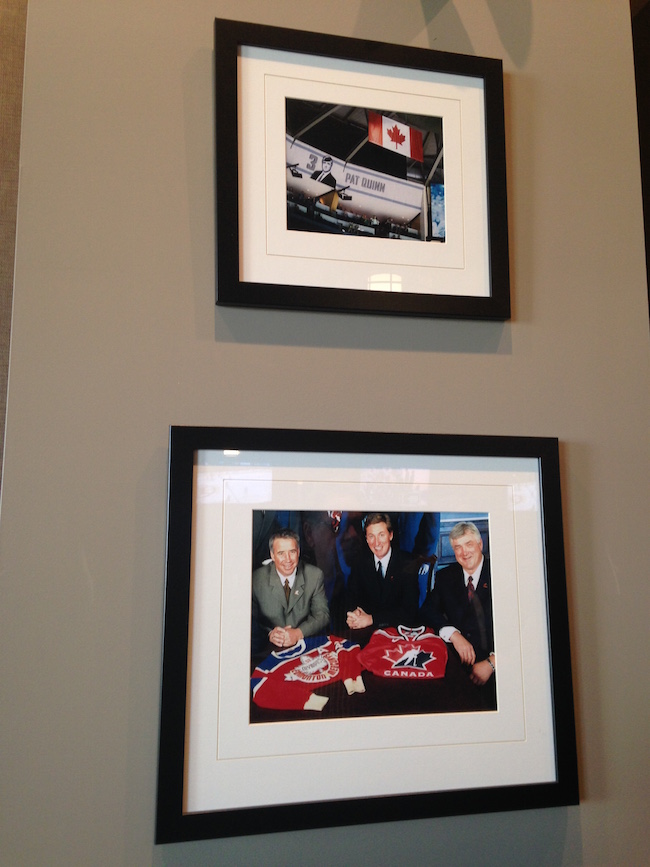 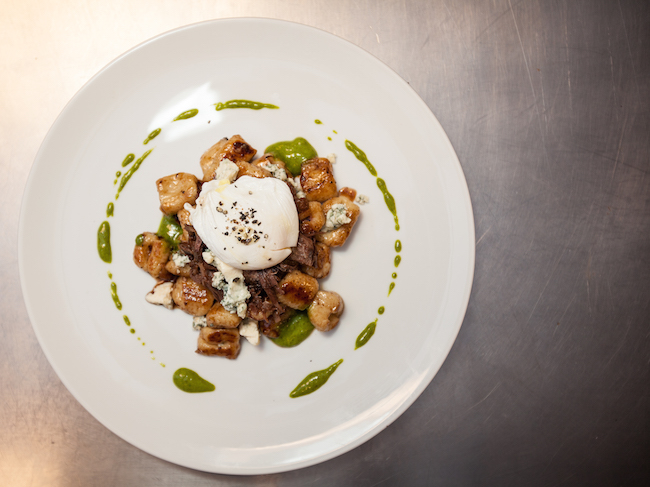